There are so many email scams out there it is often tough to keep up.  There are scams that someone emails you and claims that they have got an absolute fortune waiting for you. Then they ask you to send a small administrative fee or maybe hand over your bank account information. It is fair to say that not many of us fall for these tricks, but it looks like fraudsters are now getting craftier. 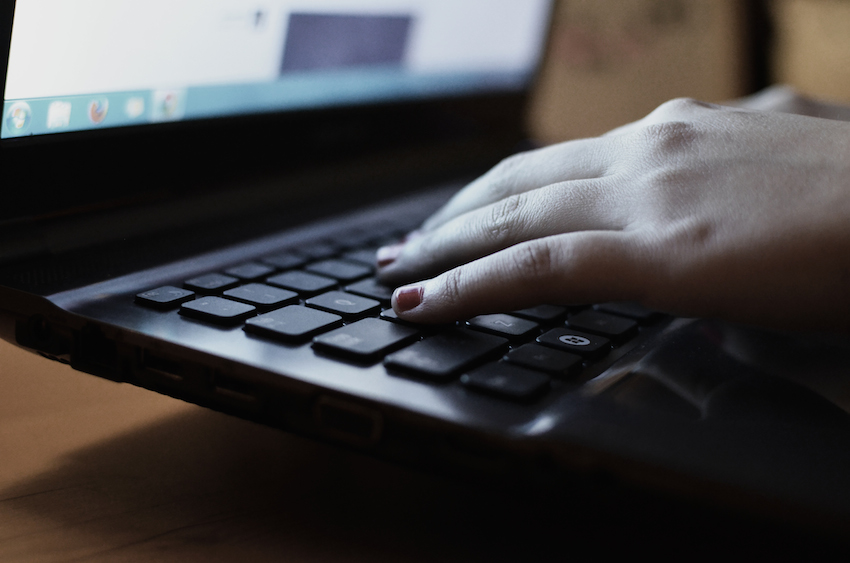 One Australian doctor, who has been given the pseudonym Jennifer Chen, has been caught up in the latest scam and has lost all of her life savings as a result.

When Jennifer accepted a friend request from someone pretending to be an American doctor, Frank Harrison, she did not think much of the request. He was using the profile picture of Doctor Garth Davis. In a weird twist, it turns out Doctor Garth Davis is the victim of plenty of hacks in the past.

The person masquerading as Dr. Harrison told Jennifer that he was thinking about moving to Australia and said that he wanted to meet her.

“I said, ‘What kind of trouble?’ He said, ‘I carried $1.5 million US dollars through customs, they think I’m carrying too much cash. I got a big penalty. Please help me.'”

Chen said she then received another call from a woman named Michelle Tan, who claimed to be from the Malaysian Customs Office. Tan said that if Jennifer paid $3,000, Dr. Harrison would be allowed to get his money back. 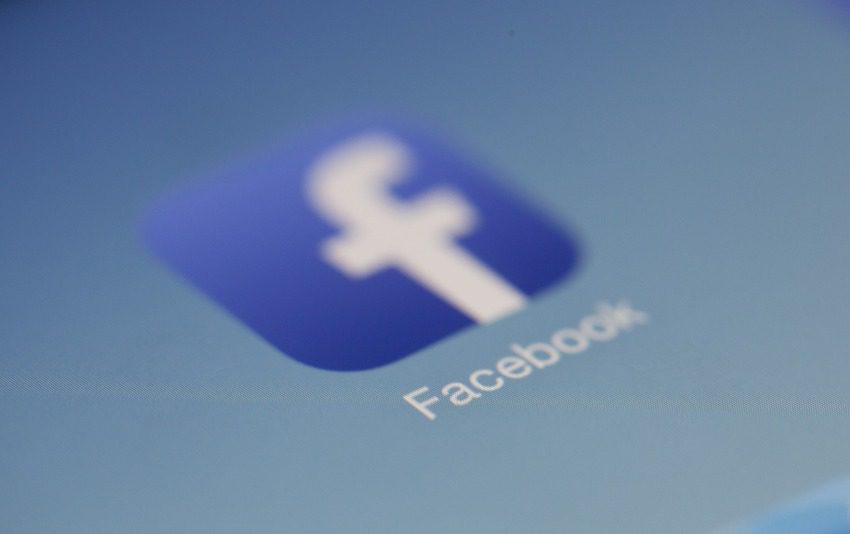 After that, she was tricked into paying another 33 payments over the course of six months, with the fraudster telling her that the money was required for a variety of reasons. Chen admits that it was stupid, but at the time she genuinely thought it was legitimate.

“I don’t know why I’m so stupid. My psychology is I already paid the money to him, the girl told me once you pay this you will get the money back, customs will release the luggage to him.”

It turned out Jennifer had lost over $460,057 in total, her entire life savings. 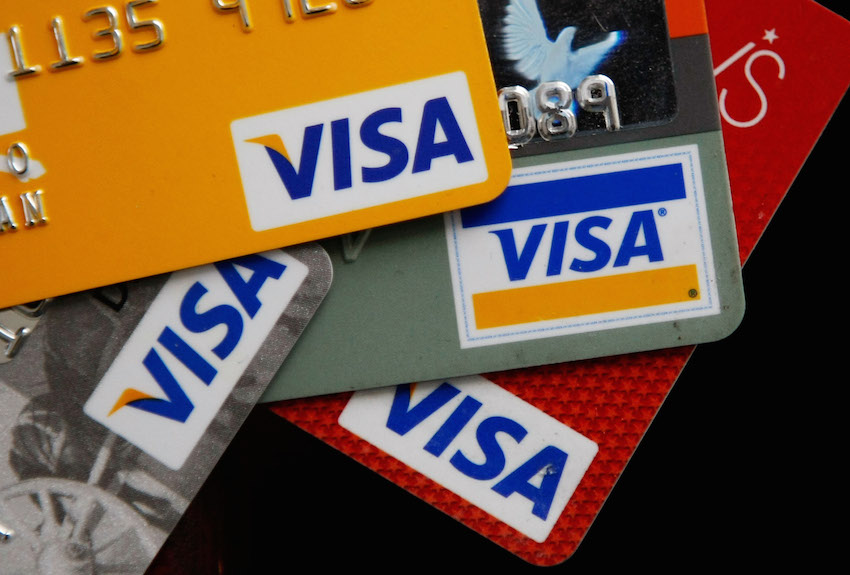 Her husband instantly alerted local authorities. However, there was not much they could do, given that they were in Australia and the fraudsters weren’t. Malaysian police confirmed, however, that they had arrested one person in connection to the crime.

The Australian Bureau of Statistic estimates that personal fraud racked up a $2.4 billion bill last year.