Courtney Ann Sanford, 32-years-old, was driving her red Toyota Corolla to work when Pharell Williams’s hit song, “Happy,” came on the radio. Because of her love of the song, Courtney took a ‘selfie’ with her phone and share the moment on Facebook. 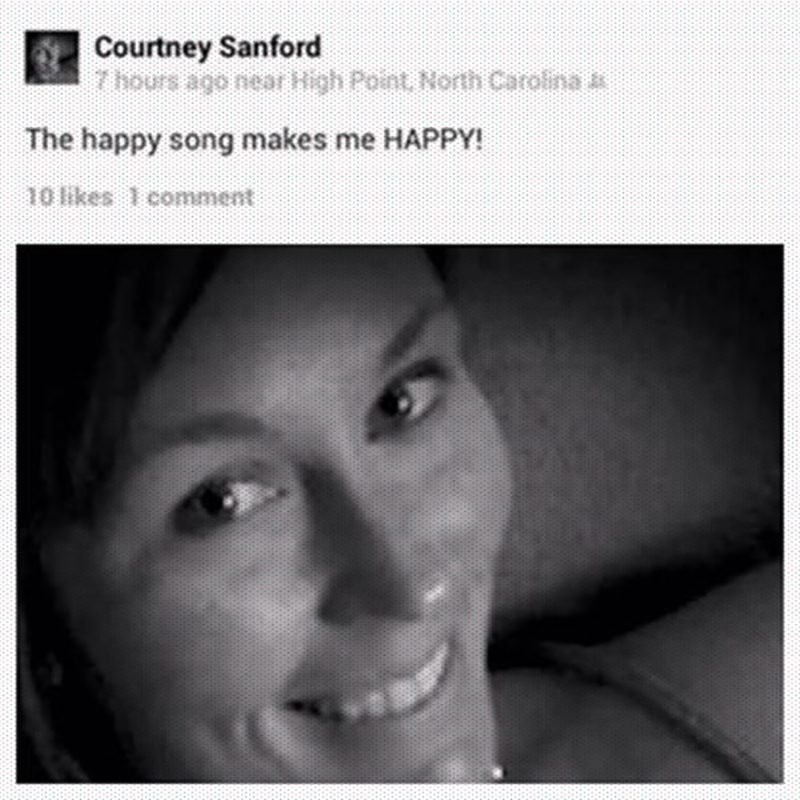 That Facebook post was the last thing that Courtney ever wrote. She did not pull over to take the picture and post it; instead, she took it while driving. While Courtney was posting her message, her Toyota Corolla went across the center median and into oncoming traffic. 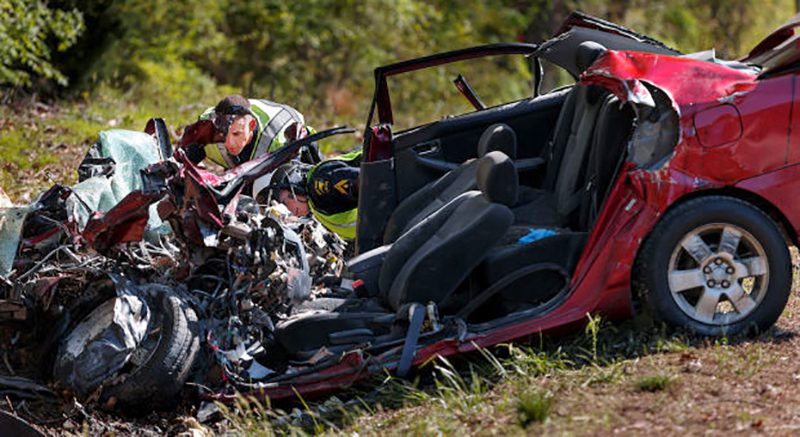 While traveling at 45 miles per hour, Courtney collided with a 24,000-pound recycling truck . The car left the road, crashed into a tree, and erupted in flames. 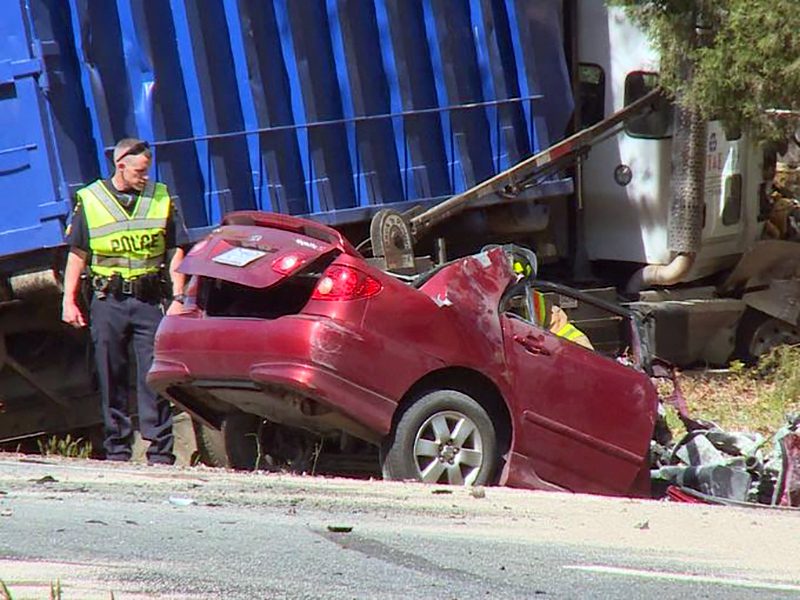 Courtney died immediately. Her parents, grandmother, and two brothers were in tears when they laid this college graduate with two degrees to rest just four days later. She had a promising career in the healthcare industry, but her one poor decision changed everything. 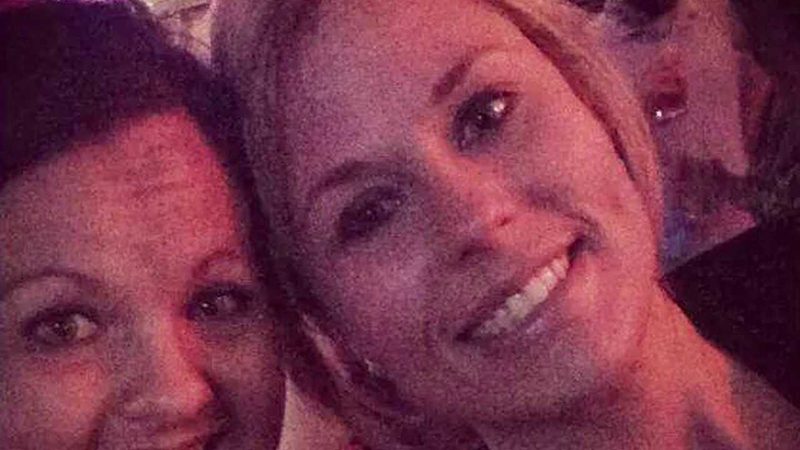 Courtney posted on Facebook at 8:33 A.M. Police officers and firefighters were notified of the crash just one minute later at 8:34 A.M. 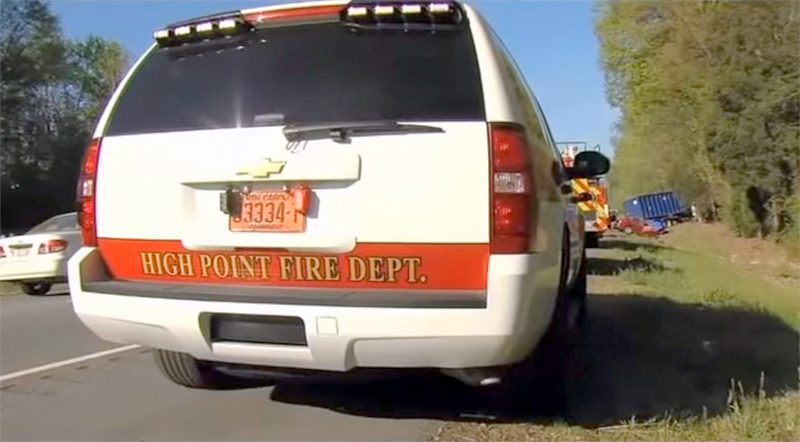 Officers retrieved Courtney’s phone at the scene of the wreckage. Her Facebook post was still on the screen. It read, “The happy song makes me HAPPY.” 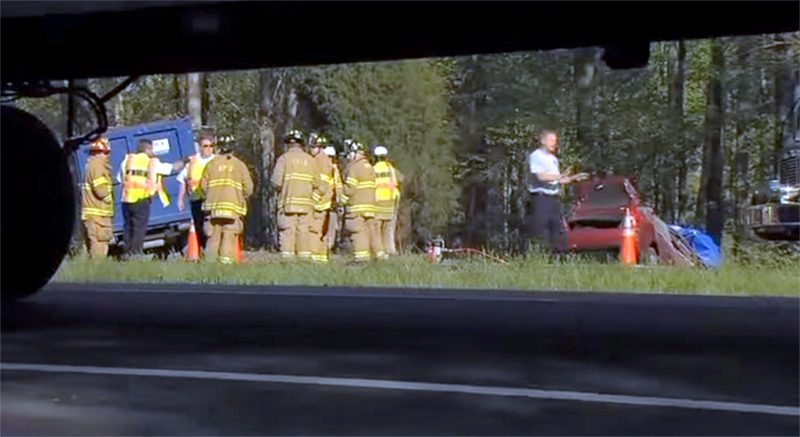 Police Lieutenant Chris Weisner compared Courtney’s accident with numerous public service announcements airing on the Internet, TV, and even radio that warn against texting and driving. 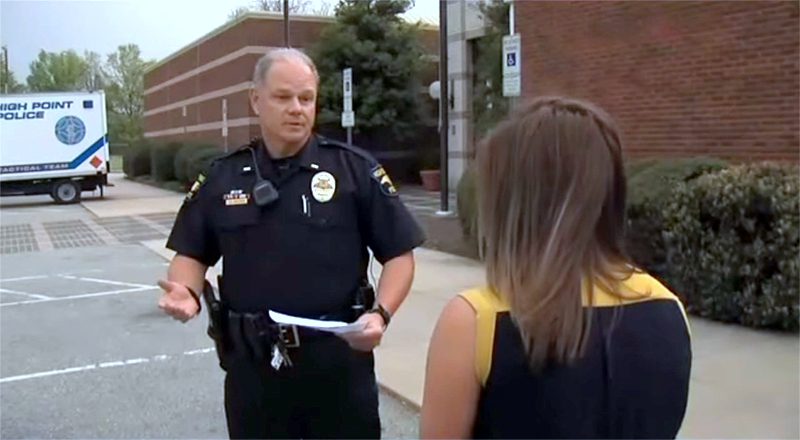 Weisner stated, “We’ve all see these graphic advertisements on TV, this was real life.” 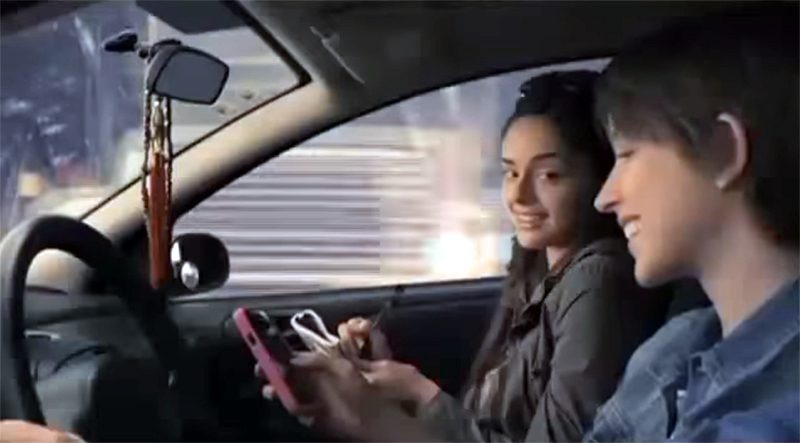 A video of Weisner’s interview with footage from one of these PSA’s is provided in the video below: 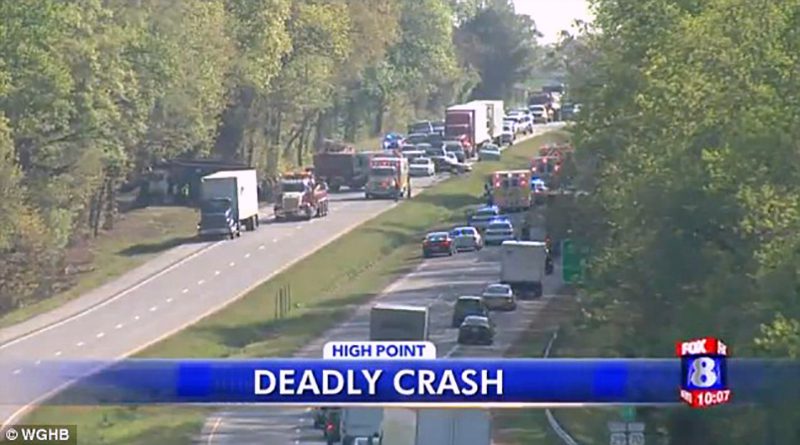 Courtney was just 32-years-old and her death was easily preventable. While driving, the key thing to remember is “it can wait.” 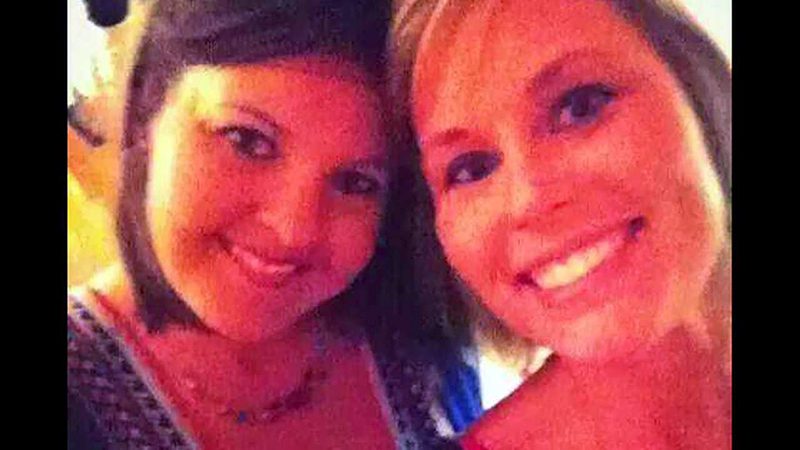