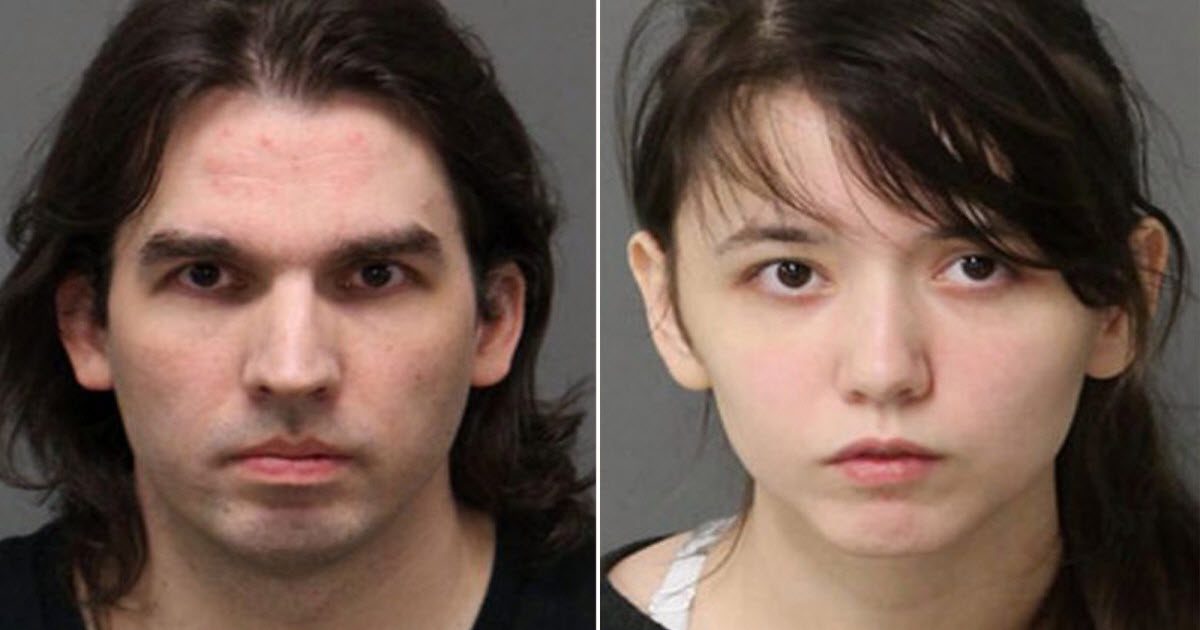 Steven Pladl, 42, of Knightdale, and his daughter Katie Pladl, 20, were arrested on incest charges after having a love child last year and reportedly getting married.

Pladl has also been charged with adultery and contributing to delinquency with a maximum sentence for the incest charge being 10 years in prison.

Steven Pladl has been released on a $1 million bond, while Katie Pladl’s bond, was also $1 million. As of last week, she was still being held in a North Carolina jail. They appeared in court last week.

Authorities believe the relationship began in Virginia where the charges were brought.

It was reported that Pladl gave up Katie for adoption when she was an infant, and they reunited in 2016 when she tracked him down through social media.

Pladl was living outside Richmond with his wife, Katie’s mother, and their two children, girls who would have been Katie’s sisters.

Katie moved into the home, and subsequently, Pladl and his wife legally separated in November 2016 and began living apart.

Before she moved out, she told authorities that he would sleep on the floor in Katie’s room.

Last May, the ex-wife learned Katie was pregnant, and eight days later, child welfare workers in Virginia began conducting interviews. They interviewed the two older children, who said they had been told Katie’s baby was their fathers and that Steven Pladl told his other children to call Katie their stepmom.

The ex-wife said that her former husband and Katie married in Maryland and moved to North Carolina. She said she believes her ex-husband brainwashed and manipulated Katie.

“This is a pretty unique set of facts, I would say,” said the station’s legal analyst, Todd Stone.