While you should take medications according to the directions from your doctor, there are some food pairing that you should never take at the same time.

Here’s a list of 9 drug and food pairings that shouldn’t be taken together.

(prescribed for asthma, bronchitis, and other lung diseases) 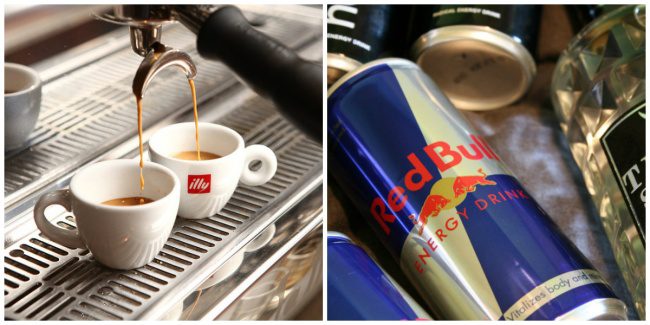 Both drugs stimulate the nervous system, to avoid excess nervousness and anxiety, cut out caffeine for the duration of treatment. Be especially careful with theophylline, as caffeine sharply increases its toxicity.

(prescribed to treat and prevent heart and kidney disorders) 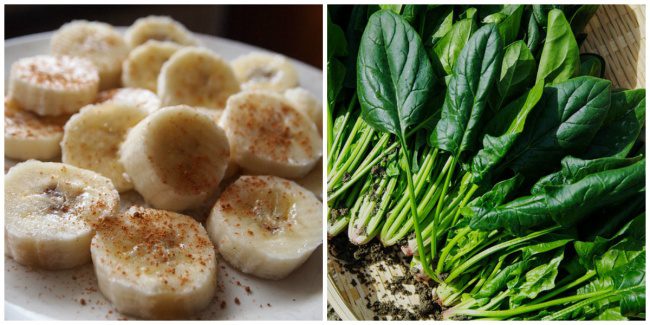 Medications of this group increase the levels of potassium in your blood leading to arrhythmia and dyspnea. You should not eat bananas, potatoes, soy, and spinach during treatment. You can find the rest of the potassium-rich products here.

(prescribed for treatment and prevention of heart failure) 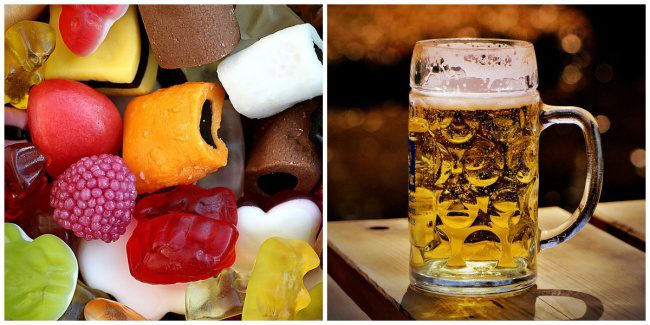 Licorice contains glycyrrhizic acid which interacts with digoxin and may cause heartbeat disorder or even cardiac arrest. You can find this substance in sweets, cakes, and other confectioneries. Licorice is often contained in beer as well.

Dietary fibers (bran, for instance) decrease the efficacy of the drug.  The best time to take them, is 2 hours before or after a meal. 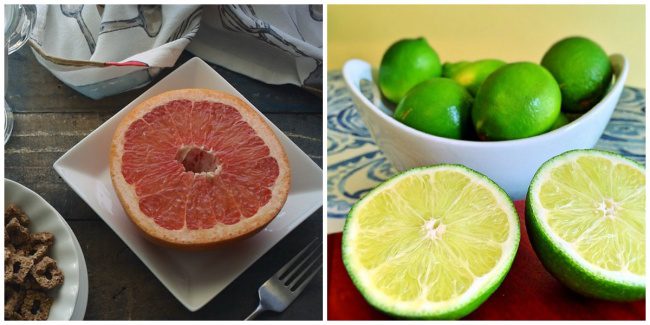 Eating grapefruit can cause a sharp increase of drug absorption and raise the risk of overdose and side effects. The potency of just one tablet taken with grapefruit juice equals the effect of 20 tablets taken with water. 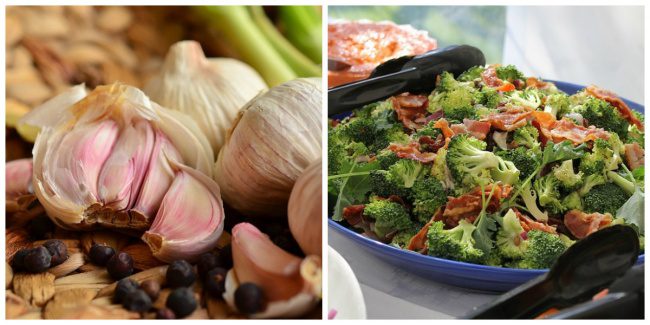 Minimize consumption of cranberry, garlic, ginger, and certain spices (cayenne pepper, cinnamon, and turmeric) when taking medication. These foods can thin your blood and in combination with warfarin, can cause bleeding.

People taking levothyroxine and its equivalents (Euthyrox, Bagothyrox, L-thyroxine) must restrict soy and foods made from it. This plant blocks absorption of the drug. Chestnuts and fiber-rich foods have the same effect. 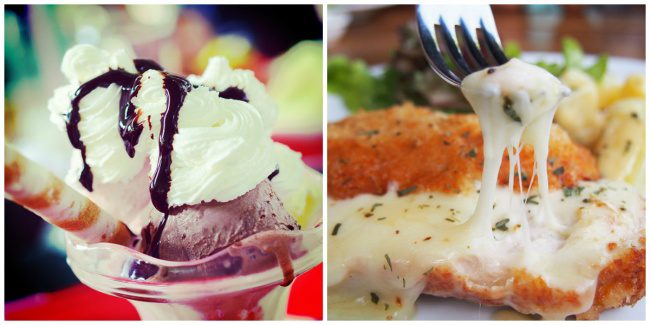 Antibacterial drugs form hard-to-excrete compounds with calcium, which abounds in milk and dairy products leading to a sharp decrease in the drug’s efficacy. 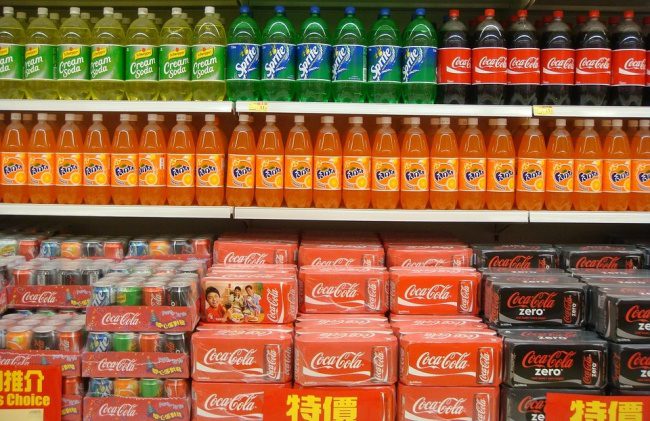 Ibuprofen (otherwise called Advil, Genpril, Proprinal) is not compatible with sweet soft drinks. The carbon dioxide and acid increases the absorption of the drug and raise its blood concentration. What happens is the dose can’t be controlled, and a risk of toxicity arises which is dangerous for the kidneys. 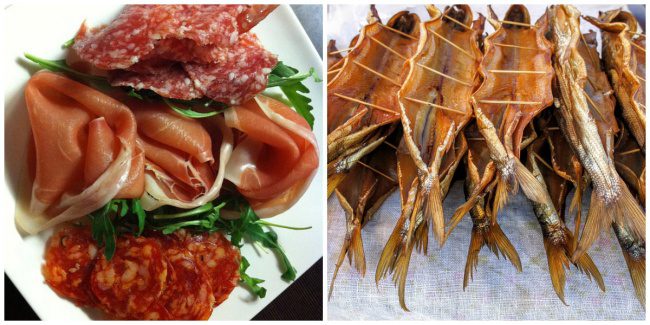 Antidepressants contain a monoamine oxidase inhibitor that interacts with tyramine.  The combination can cause a critical blood pressure increase. Tyramine is an amino acid that is formed during the aging of protein-rich foods. You’ll find it in aged cheese, meat or fish jerky, dry sausages, and canned meat or fish.