Alzheimer’s disease is a form of dementia that affects many elderly people all over the world.

According to the Alzheimer’s Association, “Alzheimer’s [disease] is a type of dementia that causes problems with memory, thinking, and behavior.”

Alzheimer’s disease is the most common form of dementia, making up somewhere between 60 and 80 percent of all dementia cases. Many people think that dementia is a normal part of aging, but in fact, it is not.

Although Alzheimer’s disease isn’t a usual part of aging, it is more likely to occur in people ages 65 and older. Over time, its symptoms worsen.

Unfortunately, Alzheimer’s disease has no cure, but that doesn’t mean that there aren’t effective treatments.

Although these treatments aren’t able to stop the progression of the disease, they can slow the symptoms and improve the sufferer’s quality of life.

One form of treatment is diet change — there are actually foods that can fight the symptoms of Alzheimer’s disease!

Read on to find out more. 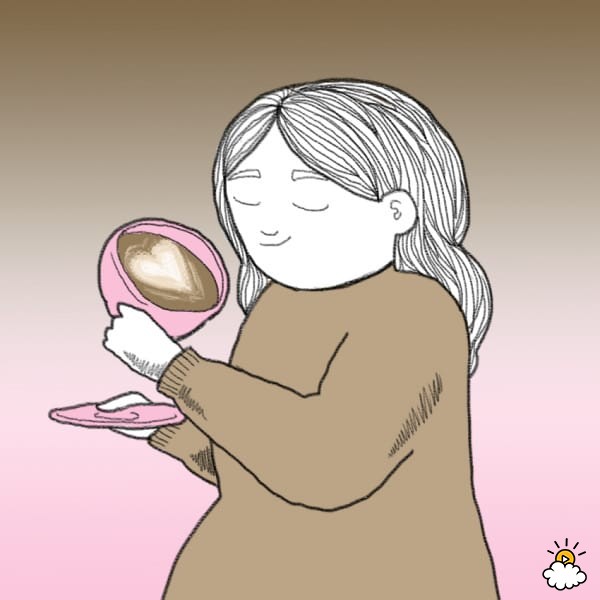 If you start every morning with a coffee, you might want to consider switching to a mocha.

Why? The resveratrol, a naturally-occurring compound found in dark chocolate, has been found to slow the cognitive decline of Alzheimer’s disease.

The Daily Mail reports that resveratrol can reduce the ability of harmful immune molecules to impact brain tissues.

However, don’t just opt for any mocha; make sure it’s one made with dark chocolate — this can jump-start your memory in the morning.

Additionally, the caffeine and antioxidants in coffee and chocolate can ward off memory impairment, explains Alzheimer’s.net. CBS News reports that one of the best foods for Alzheimer’s is beans.

Beans are high in fiber and protein, but low in calories and fat, which make them a superfood. 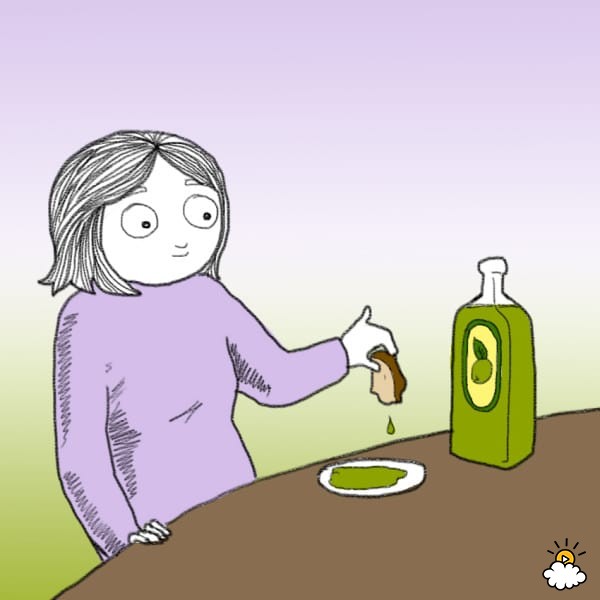 Extra virgin olive oil is an all-around great product, but it’s also a great food when it comes to Alzheimer’s disease prevention.

According to Alzheimer’s.net, olive oil contains a substance called oleocanthal.

Oleocanthal boosts the production of enzymes and proteins that break down the plaques associated with Alzheimer’s disease. 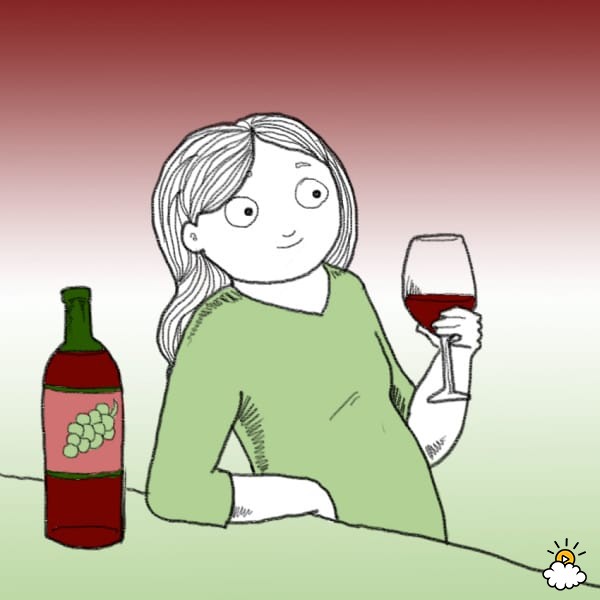 Resveratrol, the chemical that is present in dark chocolate, is also present in red wine, explains Daily Mail.

Because Alzheimer’s disease causes inflammation that damages the brain, resveratrol is important because it reduces the inflammation, thus reducing cognitive declines. 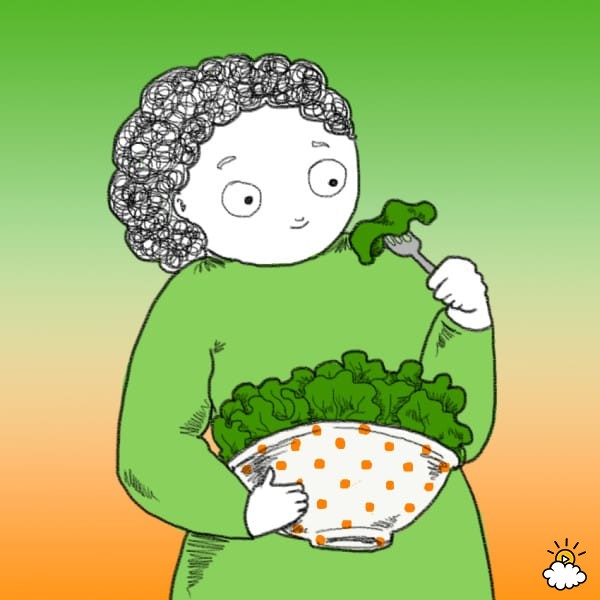 Dark, leafy greens are important parts of every diet because they’re packed with nutrients.

These veggies are particularly good for you when they’re eaten with a variety of other vegetables as well.

According to CBS News, you should eat at least two servings a week, but eating six or more servings each week will have the greatest benefits on your brain. 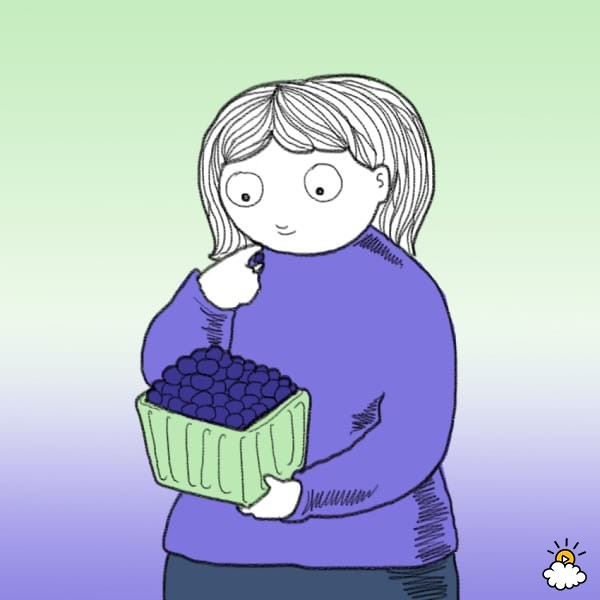 Blueberries are a veritable superfood — they’re recommended in most healthy diets.

According to Dr. Morris, berries, in general, are one of the most potent foods when it comes to protecting the brain, so people should eat them twice a week.

Berries and other dark-skinned fruits (like plums) are very rich in antioxidants, which help with overall brain health. 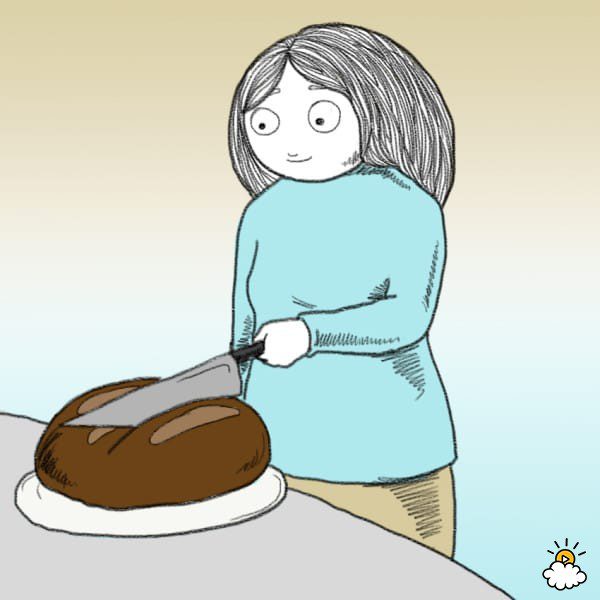 Although many people think that healthy diets don’t include carbs, that’s not actually true. One of the healthiest foods is whole grains.

Researchers told CBS News that everyone should eat at least three servings of whole grains each day. Coconut oil, which has risen in popularity recently, is known for its health benefits.

According to Alzheimer’s.net, the best type of coconut oil is cold-pressed virgin coconut oil. This type of oil is heart-healthy and free of trans fats and cholesterol.

Additionally, coconut oil is known to increase HDL (the good cholesterol), boost thyroid function, and act as an antibiotic and antioxidant. Fatty fish is known for its health benefits, because of the omega-3 fatty acids it contains.

CBS News recommends that you eat fish once a week in order to get the brain benefits of the omega-3 fatty acids. Many nuts, like fish, are high in omega-3 fatty acids. According to CBS News, nuts are a good snack for brain health because they are high in fiber, antioxidants, and healthy fats.

Some studies have found that nuts can reduce the risk of heart disease and lower bad cholesterol. If you love nuts, that’s great, because you should eat them five times a week!