However, when the pregnant mother saw Grace’s social media page with an LGBT pride flag on it, she retracted her request to work with the Alabama photographer.

In a public Twitter post, Grace shared a screenshot of the text message exchange, which she said absolutely ‘breaks her heart.’ 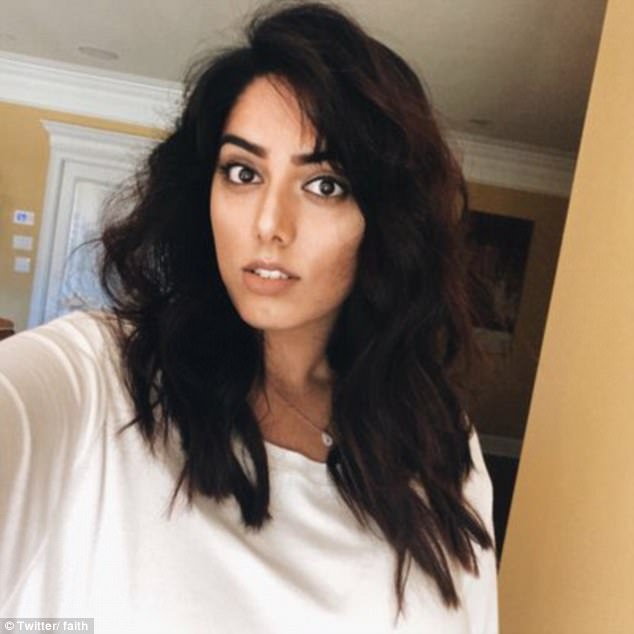 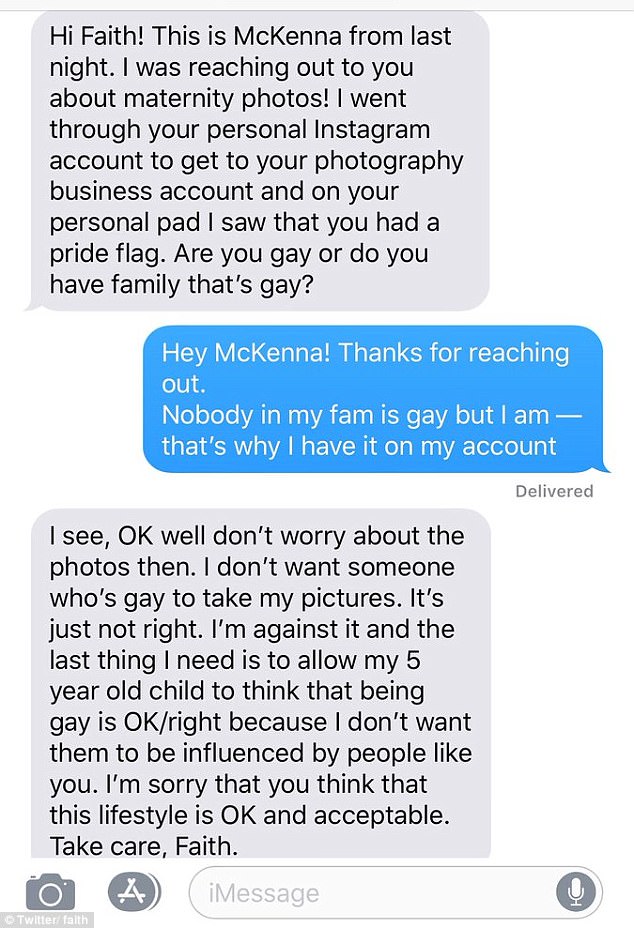 The woman texted Grace: ‘Hi Faith! This is McKenna from last night. I was reaching out to you about maternity photos! I went to your personal Instagram account to get your photography business account and on your personal pad, I saw that you had a pride flag. Are you gay or do you have family that’s gay?’ she asked.

Grace replied: ‘Hey McKenna! Thanks for reaching out. Nobody in my fam is gay but I am – that’s why I have it on my account.’

The mother became furious and lashed out – going on to say she was no longer willing to work with her.

‘I see, OK well don’t worry about the photos then. I don’t want someone who’s gay to take my pictures. It’s just not right,’ she told Grace. 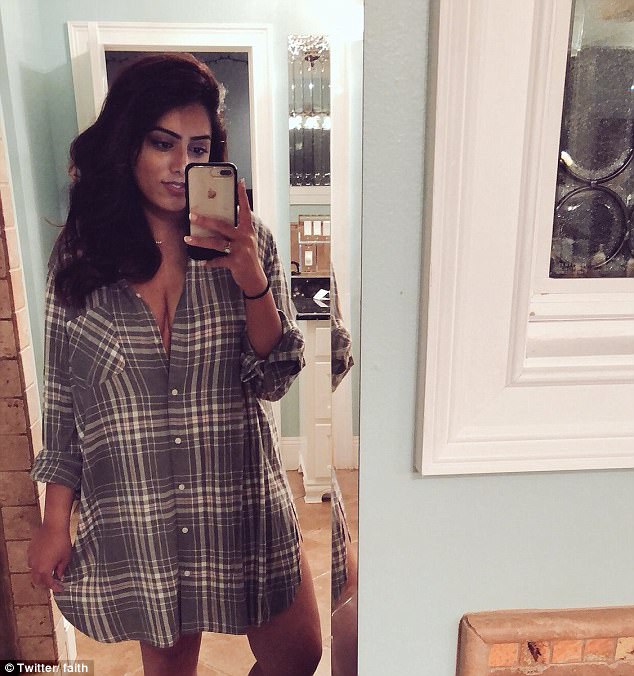 ‘I’m against it and the last thing I need is to allow my 5-year-old child to think that being gay is OK/right because I don’t want them to be influenced by people like you.

‘I’m sorry that you think that this lifestyle is OK and acceptable. Take care, Faith.’ 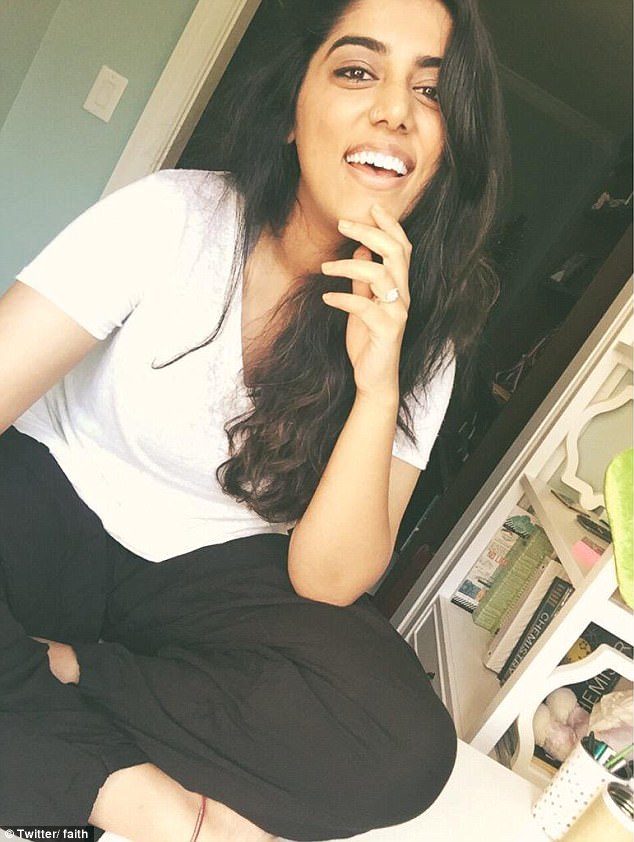 Grace’s love of photography began was she was a teenager. She said she loves to tell the stories of people

Grace’s professional Wix site said her passion for photography started when she was a teenager.

‘When I was around the age of 16 I got my hands on my very first camera (thanks, Mom and Dad), since then I’ve been taking portraits of people. I’m a portraiture photographer,’ she explained in the ‘About me’ section of her page. She said she loves to tell the stories of people – no matter how simple or prominent.

‘Bringing out the person’s true self through photography is something that I will always adore.’

‘I’m a portraiture photographer,’ Grace explained in the ‘About me’ section of her Wix page