Home
Places
&
Shocking
This Old Ship Appeared On The Shores Of Japan, And What They Found Inside Is Horrifying…

An abandoned boat was recently found floating off the coast of Japan’s Fukui prefecture. When it was hauled ashore, investigators found seven bodies inside. 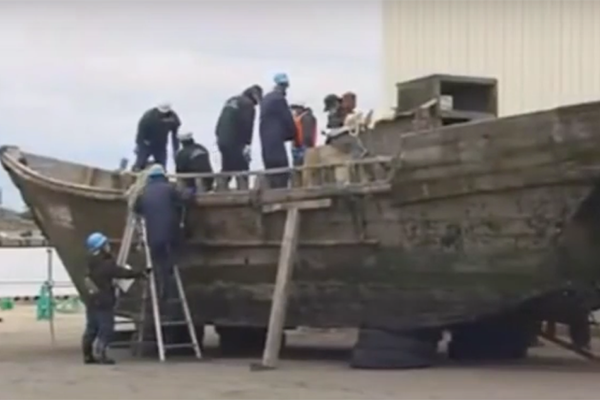 The boat was equipped with fishing nets for survival at sea. 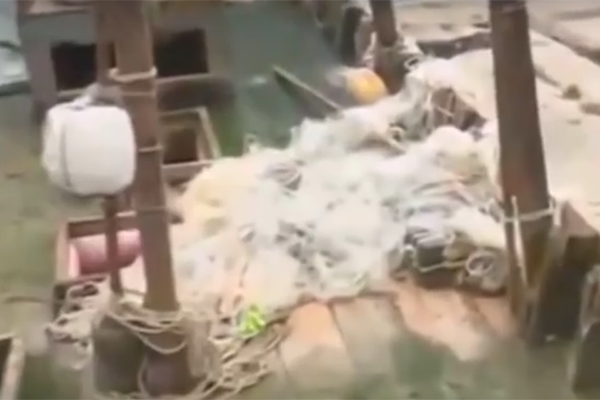 There was even recently used cookware in the hold. What could have happened to these people? 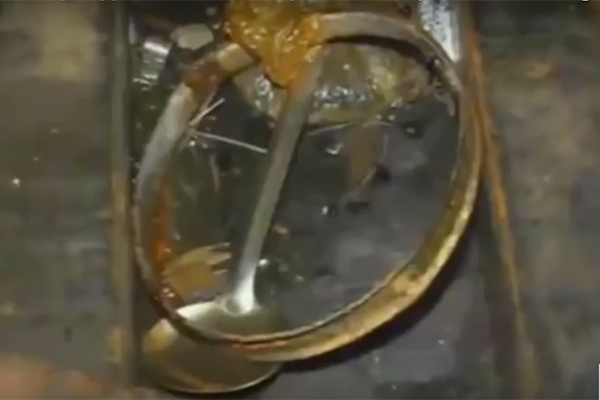 Before that mystery could be solved, another rickety old ship was found with more bodies inside. And then another.

Now a total of 11 ships have been found along the Japanese coast carrying even more bodies, bringing the total body count to 25. 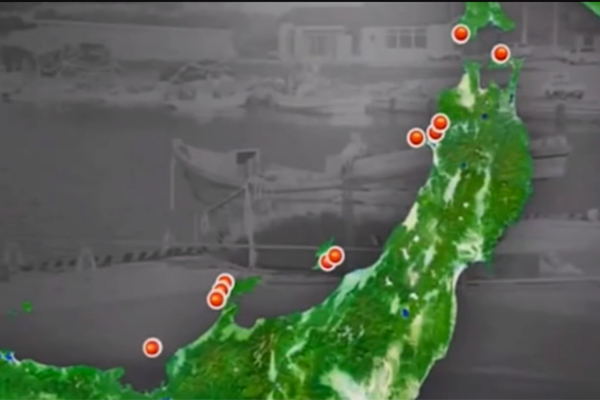 The prevailing theory is that the ships are North Korean fisherman who got lost at sea. One ship even bore a sign of the North Korean army. But that still doesn’t explain the sudden increase in these ghost ships. 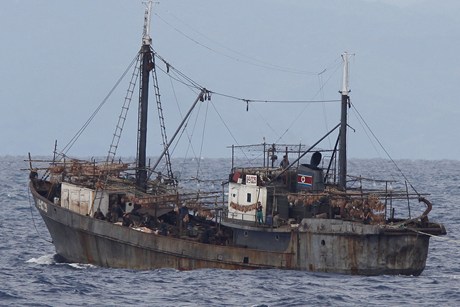 According to sources, the notoriously oppressive North Korean regime has been pushing for an increase in food production, likely forcing fishermen to venture further and further out to sea beyond the capacity of their vessels.

But how are they all ending up in Japan? Wherever the ships are coming from, there’s no denying the sheer creepiness of it all.