A judge is offering to pay a teenager’s penalty after finding out she had stabbed a pedophile who had molested her when she was a child.

The 15-year-old girl was just 8 when she was sexually abused by a man who was spared jail time. In 2009, the 56-year-old man was found guilty by jury of sexually assaulting the girl when she was a minor. 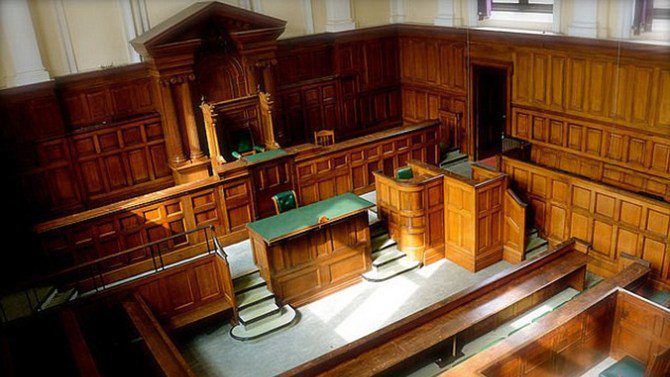 As punishment, he was only given a community order with supervision instead of a prison sentence, reports Mirror.

The girl, then 14, felt the justice system had failed. The man started harassing and bullying her as soon as he walked free from court. In November 2015, she went to the man’s doorstep and told him, “I’m going to kill you,” before stabbing him in the chest in front of his family.

Prosecuting attorney Heather Gilmore said the knife cut through his chest cavity and sliced the artery supplying blood from the right ventricle of his heart. The 56-year-old was saved by emergency response, sent to intensive care and required a blood transfusion.

After the incident, she said to her aunt, “Tell my [mom] I love her,” and turned herself into the Bradford city center. She told authorities, “I’ve killed someone,” and admitted to the stabbing, describing the man as a pedophile.

She was arrested for attempted murder and sentenced to two years of youth rehabilitation for attempt wounding with intent to cause great bodily harm, according to Metro.

Judge Jonathan Durham Hall refused to enforce a compulsory victim compensation. “It would be a disgrace to send a survivor like you to prison,” he told the girl

The pedophile destroyed the girl’s life, provoking Hall to spare her harsh punishment. “If anyone tries to force you, I will pay it myself,” he added.

Hall wished the teen good luck and said of the abuser, “He was treated by the courts, with hindsight, somewhat leniently but things have changed.”