Contrary to a long-held and popular belief, birth order does not affect personality. Having siblings can, however, lead to a wide number of remarkable differences in people as compared to only children. For instance, people with siblings tend to be better at interpersonal skills, as siblings spend far more time when they are young engaged in social interaction with their siblings.

This extends to siblings of opposite genders in a remarkable way, as well. When a man has grown up with a sister or two, studies have shown that he will be far more comfortable striking up a conversation with a member of the other sex and will likely be more successful in dating. The same goes for ladies who have brothers. Also, because sibling rivalry is a very real thing, younger siblings learn a variety of intuitive “selling” skills that can help them in careers down the road. If you can’t beat them with physical strength, charm the pants off them, is the general theory as to how that happens.

The images that follow are documentation that siblings rarely get anything handed to them by their family. If they do, it’s probably something gross while they had their eyes closed.

1. The first lesson any sibling learns is, if you want something, always get there first. 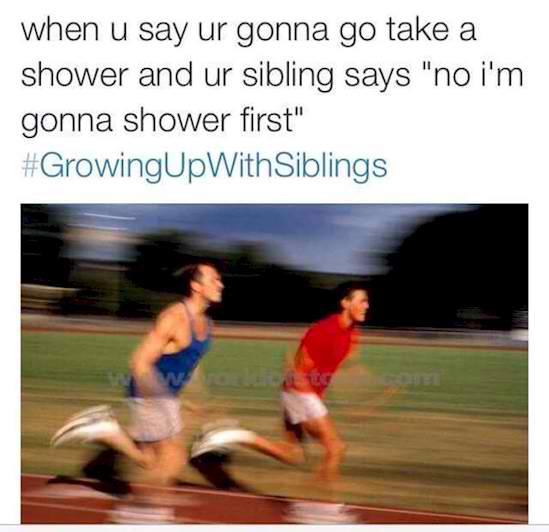 2. The next is that mom and dad might not be telling you the truth about “not having a favorite.” 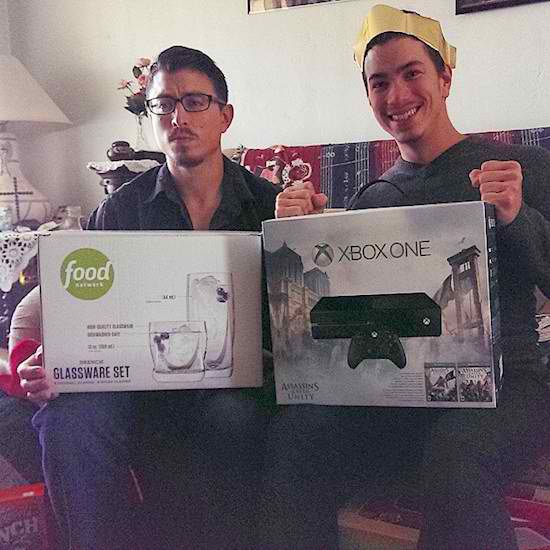 3. When there’s only one TV in the house, getting to watch your shows can require some creative thinking. 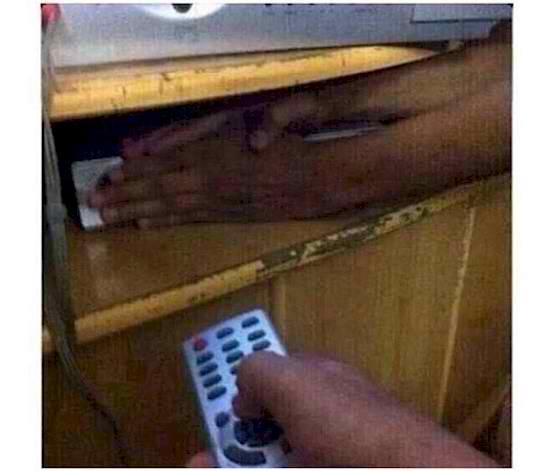 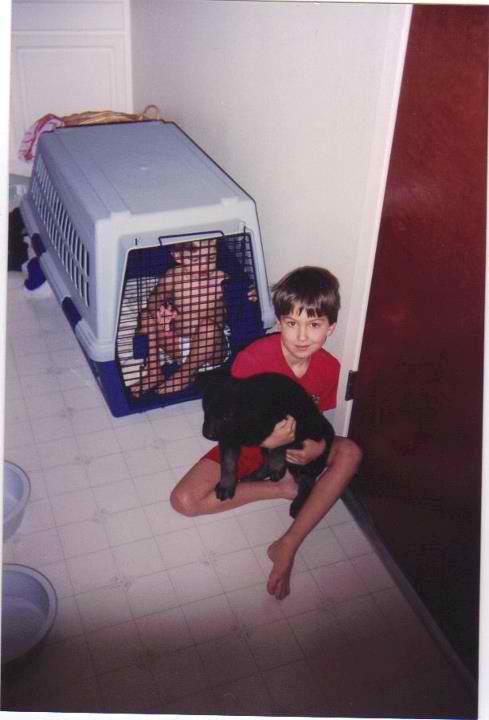 5. As many wrongfully accused siblings can tell you, this might well have been “his idea.” 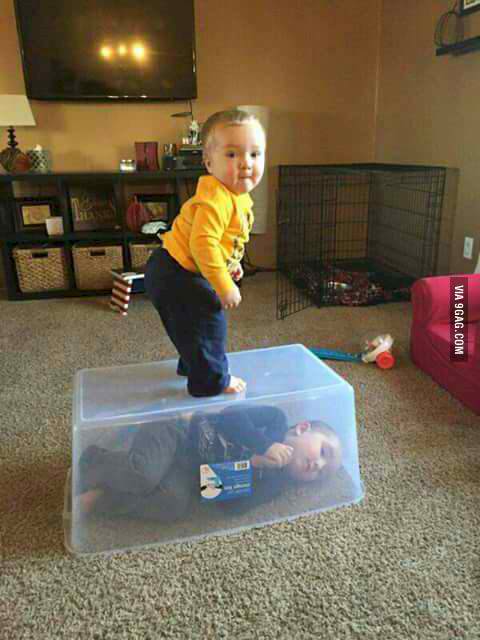 6. This, on the other hand, was probably a response to #3 7. When your parents say, “time for a picture” and you’re like, “are you sure we’re related?” 8. Sometimes when you’re the older brother, your parents expect you to grow up on someone else’s timetable. 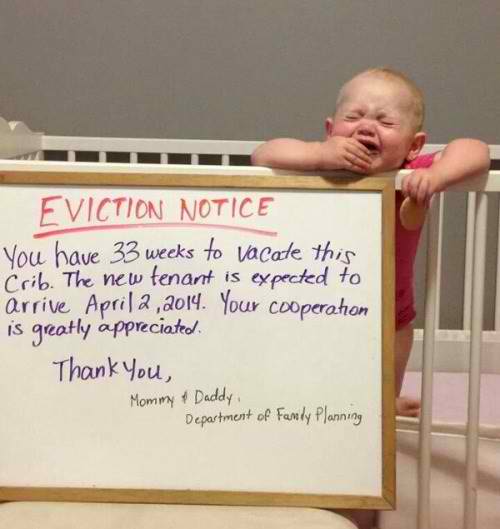 9. Sibling rivalry exists in many forms but is never so fraught with tension as when it’s about beard-growing. 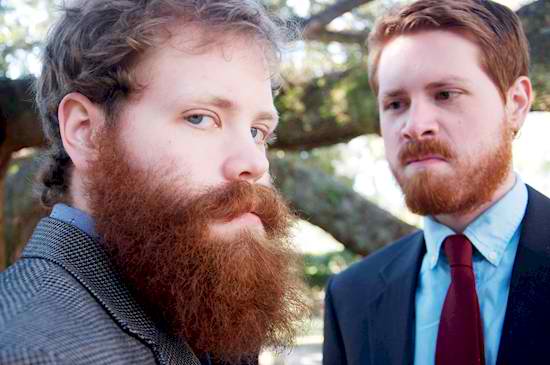 10. Because Mountain Dew is liquid gold to children, keeping it safe means ninja-level stealth and camouflage. 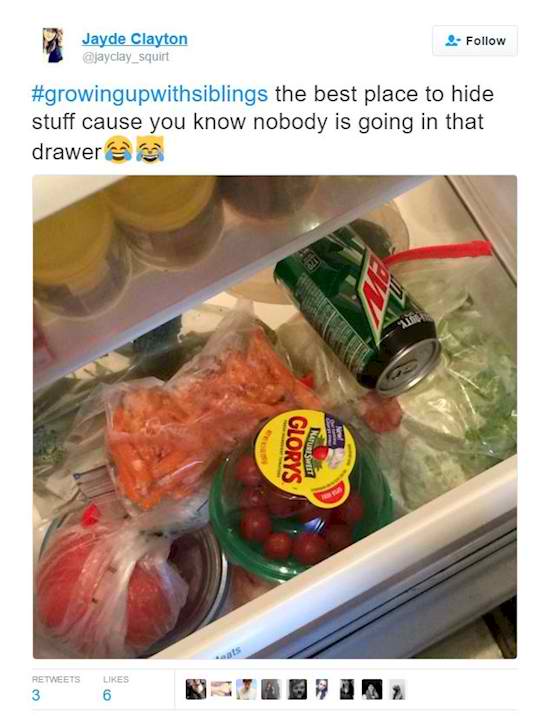 11. When you forget your older sibling has declared themselves “vegan,” this can backfire. 12. Many sibling behaviors are universal among hundreds of species. Especially getting shoved off of things when you least expect it. 13. Possibly the worst part about being an older brother or sister is being the “early warning system” for your baby bro’s diaper disasters. 14. But eventually, those little guys grow up and … no, they don’t get any easier to deal with. You just get along better. 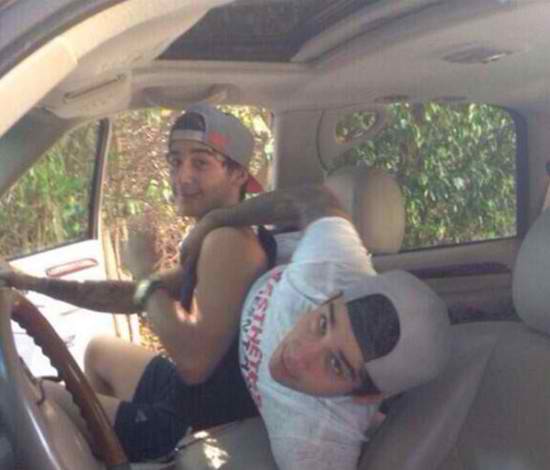 15. Siblings will spend more time with each other than anyone else on the planet, including parents and spouses. It’s a bond that’s for life, and one that generates pictures that raise a whole slew of questions.