A California coffee shop is under fire for refusing to serve uniformed law enforcement officers, claiming it’s to protect the “physical and emotional safety of our customers and ourselves.”

Hasta Muerte Coffee, an employee-owned business that opened just a few months ago in Oakland, recently announced it will not serve officers in uniform. 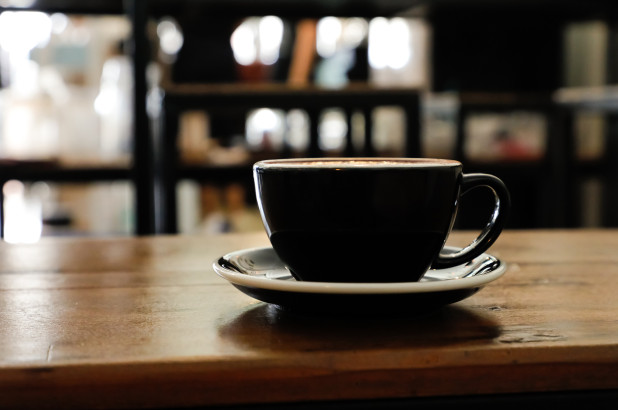 It all started a couple of weeks ago when an Oakland police sergeant wanted to introduce himself to the owners and get a cup of coffee. However, he was denied service, KTVU reported.

In a letter to the Oakland police union after the incident, the coffee shop said: “it does not serve the police.”

Hasta Muerte Coffee, which is Spanish for “until death,” explained the situation in a social media post last month – which sparked widespread criticism online.

“We have a policy of asking the police to leave for the physical and emotional safety of our customers and ourselves,” the post read.

The lengthy post continued: “OPD’s [Oakland Police Department’s] recent attempts to enlist officers of colour and its short-term touting of fewer officer-involved shootings do not reverse or mend its history of corruption, mismanagement, and scandal, nor a legacy of blatant repression. The facts are that POC [people of colour], women, and queer police are complicit in upholding the same law and order that routinely criminalizes and terrorizes black and brown and poor folks, especially youth, trans, and houseless folks. For these reasons and so many more, we need the support of the actual community to keep this place safe, not the police.”

The post was panned online, with some social media users pointing out that the coffee shop refused to serve a sergeant who is also the president of the Latino Police Officers Association of Alameda County.

The sergeant in question told NBC Bay Area he was hoping to “build a better relationship” with the shop and hopes to speak with the employees.

Roberto Lopez, a resident, said he did not understand the policy.

“I don’t know what they got against them,” Lopez said.

Oakland City Councilmember Noel Gallo told KTVU he did not agree with the policy but hoped to open a dialogue with the café.

“My understanding is they’re not going to serve police officers,” Gallo said. “I don’t agree with that, 100 percent. I think we need to work together, not against each other.”

San Francisco Gate reported the Oakland Police Officers Association asked the café to “open a dialogue about its policy.”