Gov. David Ige of Hawaii said he tried to inform the public that they would not die in a ballistic missile attack, but forgot his Twitter password.

He said he could not access his Twitter account on the morning of Jan. 13, while horrified Hawaiians were reeling after receiving the false emergency missile alert on their cellphones. 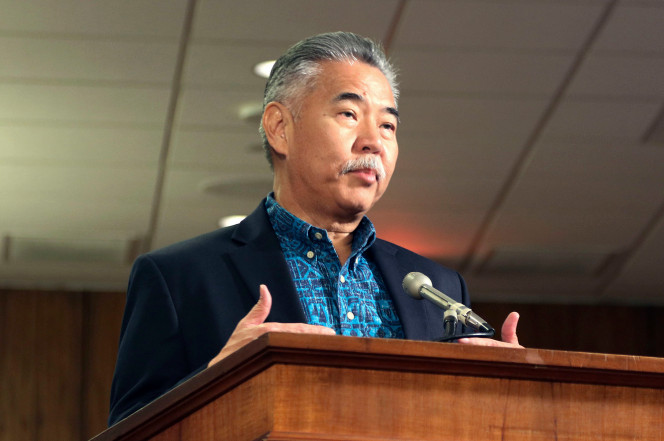 “I have to confess that I don’t know my Twitter account log-on and the passwords,” Ige said.

“So certainly that’s one of the changes that I’ve made. I’ve been putting that on my phone so that we can access the social media directly.”

The Hawaii Emergency Management Agency released a follow-up alert telling people it was a mistake SEVENTEEN MINUTES after the ballistic missile alert was sent to millions.