An odd and disturbing case of three separate schools in Prince George’s County, Maryland being found to have used abusive practices to keep small children in line has resulted in the loss of $6 million in federal monies for the area. 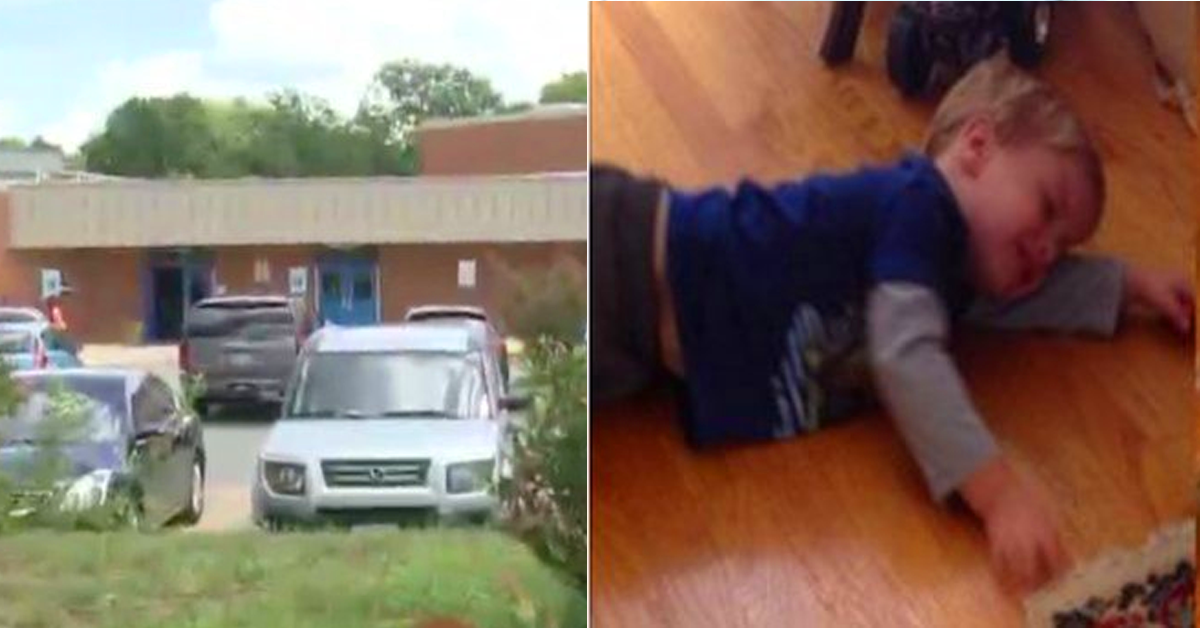 Following a federal investigation into the Head Start Program there, three unique and troubling incidents emerged, each at a different school, that demonstrated that these programs are sorely lacking in oversight. The findings should affect any parent deeply, who want to be able to trust that their children will be treated fairly and respectfully when they’re dropped off for the day.

While all the incidents were perturbing, perhaps the most egregious one involved a young boy of only three years old, who was made to clean up his own urine after he had an accident.

Even worse, he was told to do it in front of the entire class, and had to remain in his wet pants while doing so. As if this wasn’t horrifying enough – or enough of a reminder that the teacher had no business being around children at all – the instructor inexplicably sealed their own fate by taking a photo on their phone, adding the text message “LOL,” and then sending it to the boy’s parents.

And still, they couldn’t let it go, because they sent a follow up text to the parents, who must have been utterly gob smacked, that said, “he worked that mop tho.”

In another instance, a five-year-old boy went home alone, completely unsupervised after a class left for the day and the child returned from the nurse’s office to find everyone gone.

In the third example, students had to walk with heavy books on their head when they didn’t behave. If they took the books off their heads, they would be forced to start the exercise, in pain, all over again.

Perhaps the most troubling of all? None of the officials involved at any of the three schools wanted to cooperate with federal investigators by showing them records of what had gone on.

It’s enough to make a parent lose sleep, that’s for sure.