Home
Humanity
Sad Homeless Man Sits On Same Corner For 3 Years, Until Curious Mom Pulls Up To Ask Him Why

For three years, a homeless man stood on a street corner in Webster, Texas. He would stand there under the blistering sun or in the pouring rain. “Someone needs to do something about that guy,” people would often mutter.

No one ever took the time to learn why the young man remained on the corner, day in and day out — until a woman named Ginger Sprouse came into his life.

At least four times a day, Ginger would pass by the man and see him standing there. One day, she pulled up right next to him, rolled down her window and struck up a conversation.

Ginger learned that the man had a name: Victor Hubbard. Victor is 32 years old. He is homeless and struggles with mental illness.

But then Ginger learned why Victor stood on the same street corner for three years, and the reason changed both of their lives forever…

Ginger Sprouse is a dedicated wife and mother from Texas. She and her husband Dean own a recreational cooking school called Art of the Meal.

For a long time, Ginger kept hearing about one particular homeless man in their community. The man was always spotted sitting on the same corner in Webster, Texas, rain or shine, for three years.

“Someone needs to do something about that guy,” Ginger would hear people mutter. 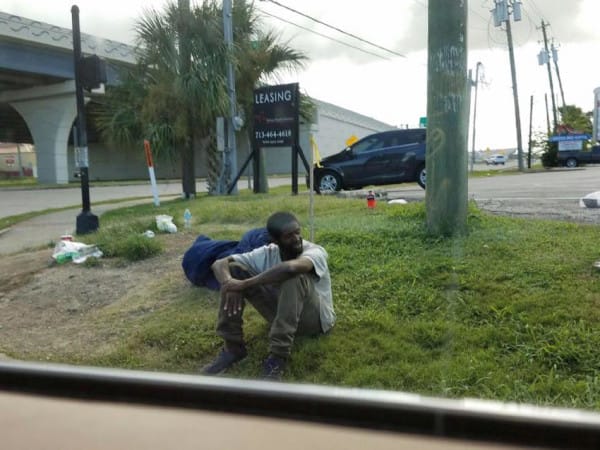 One day, Ginger pulled up right beside the homeless man. She rolled down her window and struck up a conversation.

She learned the heartbreaking reason Victor remained on that one street corner for years, and it struck her to the core. 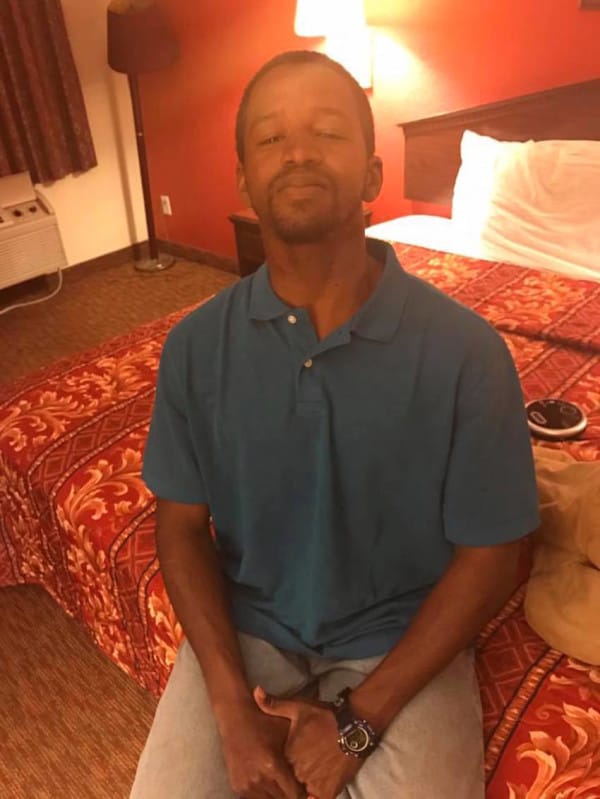 Victor Hubbard is 32 years old. He struggles with mental illness, he is homeless, and his mom left him.

The corner was the last place Victor saw his mother. He waited there for three years for her to return to him. 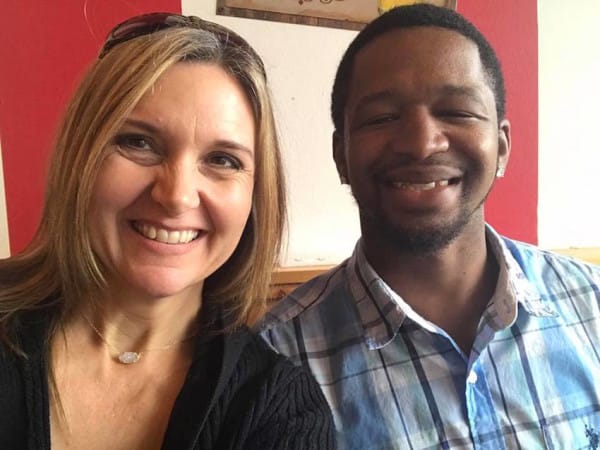 Ginger felt an instant connection to Victor. And with the seasons changing from fall to winter, she grew concerned about his health out there in the cold.

So, she began visiting Victor on her lunch break. The pair became friends, and Victor agreed to stop by her house whenever he wanted to get out of the freezing weather. 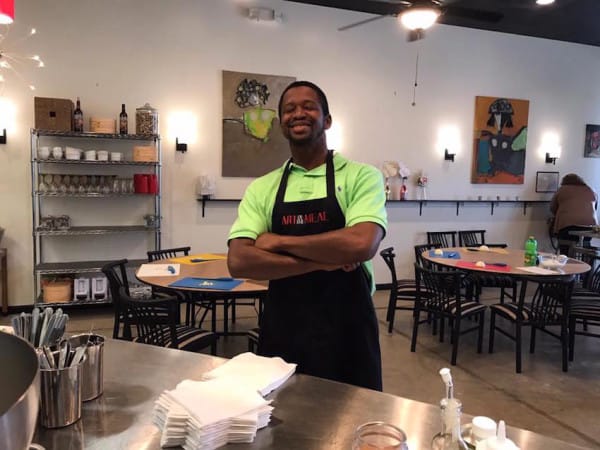 But Ginger didn’t stop there. Over the next three months, she helped Victor seek mental health treatment, got him off the streets and hired him to work in the kitchen at Art of the Meal.

Ginger also continues to document Victor’s story on a new Facebook page called “This Is Victor.”

The page went viral, and it wasn’t long before thousands of people were following the story and sending support. 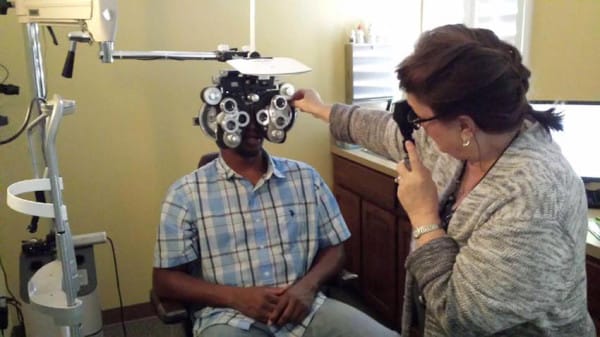 Victor’s community joined in on the kindness in droves.

People donated clothing and supplies, and set him up with doctor’s appointments and eye tests.

He has put on some much-needed weight and can finally see clearly… in more ways than one! 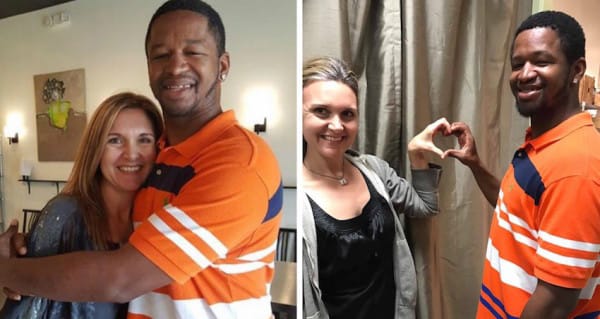 After the story went viral around the world, Ginger connected with Victor’s uncle. Victor finally got to reunite with his mother.

“She came around and she kind of saved me,” Victor told KHOU. “It’s like grace.”