When a photo of a Harris County, Texas, couple’s newly painted home was posted on social media, they received death threats.

Keely and Peter Dubrova painted their house a shade of teal that was pre-approved by their homeowner’s association (HOA). 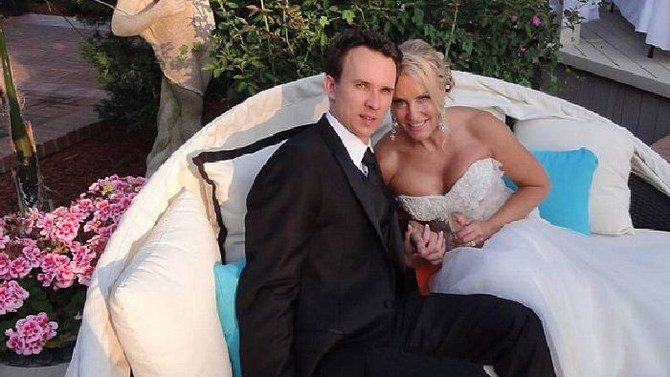 “I wanted to know this was my sanctuary,” Keely said.

An anonymous realtor posted a picture of the Dubrova couple’s home online asking for opinions on property value and aesthetic appeal.  Hundreds of people responded with some very harsh comments.

“Everything from ‘white trash Californians, what are they doing here’ to ‘we want to hang them,’” said Keely. 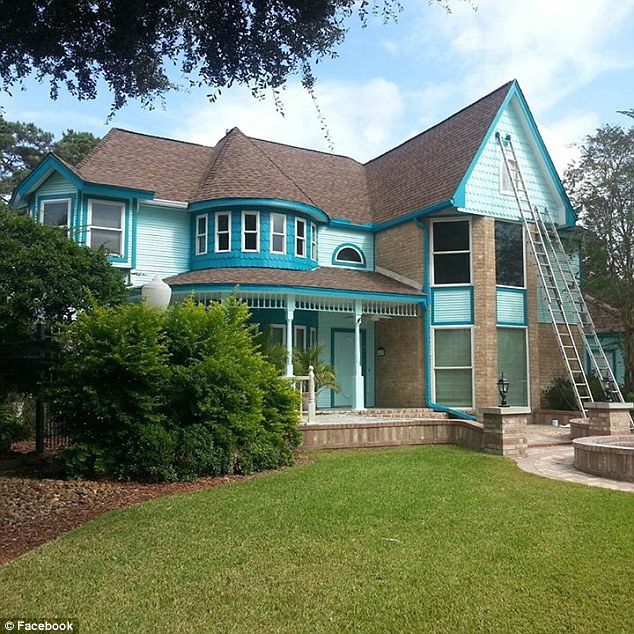 Not more than a week  after the HOA initially approved the color of the Dubrovas’ house, the couple received a letter asking them to re-paint the house.

The realtor who originally posted the picture, did not want to reveal her identity and said she did not intend to cause such a backlash.

“That [was] absolutely not my intention and I apologize that other people got out of hand with it and they shouldn’t have,” the realtor said. “I hope they’re ashamed of themselves.”

The Dubrovas are not sure what they should do next. They said they have reached out to their HOA via email and in person to clarify what colors are approved and what they need to change.

“So we are a little confused,” Peter said. “Are we in compliance or not?”

The home has become a popular topic of discussion in Harris County.

“I think it’s cute,” neighbor Amanda Dennard said. “It does look cute like a doll house, but it doesn’t fit in the neighborhood.”

“I’m not too fond of the color of the house, but didn’t think they should be punished like that,” Theresa Nichols, another resident of the community, said.

The Dubrovas said they are happy to comply with the HOA’s rules, but they want to know what they are to avoid any further trouble.

“This is our life,” Keely said. “We live it for each other. We’ve worked hard to afford something like this and I feel like people are squashing our dream.”