An unidentified man was returning home from a hunting trip in Utah when Transportation Security Administration agents discovered a dead cougar in his luggage. According to Metropolitan Police Lt. David Gordon, the hunter was held at MCarran International Airport after. 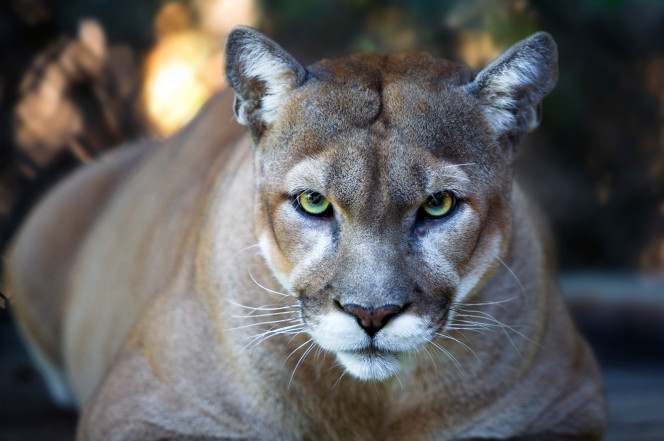 TSA agents said the cougar was tagged by Utah State Fish and Game, but they had to hold the man to confirm the validity of the tag.

Melissa Nunnery, airport spokeswoman said the man ended up shipping the cougar carcass home instead of transporting it on the airplane.

The man was not charged with a crime because it is not unlawful to transport legally possessed game on airline flights. Gordon points out, however, airlines may refuse to transport certain items based on company policies.