Police were called in to stop a massive game of hiding and seek at Ikea yesterday (30 August).

Officers rushed out to the branch of the furniture store in Braehead, Glasgow, after reports of people turning up to the shop and hiding in cupboards, fridges, and beds.

The bizarre story comes after more than 2,000 people signed up to a Facebook event set up to take the childhood game into Glasgow’s branch of the Swedish megastore.

Another 10,000 enthusiasts also stated they were ‘interested’ in taking part in the event.

Sadly for them, however, the store’s management got wind of what was going on.

According to reports, users in the event page began posting comments saying they had witnessed police turning people away at the store’s entrance.

A spokeswoman for Police Scotland confirmed that five officers attended the store to assist staff before the game was abandoned. 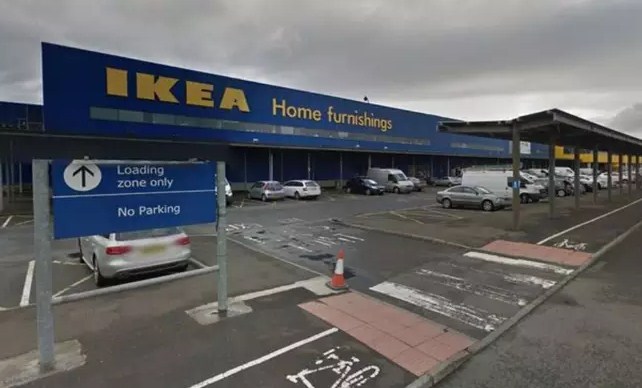 Rob Cooper, Ikea Glasgow store manager, said: “The safety of our customers and co-workers is always our highest priority.

“We were aware of an unofficial hide and seek Facebook event being organized to take place at our store and have been working with the local police for support.

“While we appreciate playing games in one of our stores may be appealing to some, we do not allow this kind of activity to take place to ensure we are offering a safe environment and relaxed shopping experience for our customers.”

This isn’t the first time adults have attempted to turn the flat-pack store into a giant playground.

The interesting trend first started at an Ikea store in Belgium in 2014, with games then planned in the Czech Republic and the Netherlands. 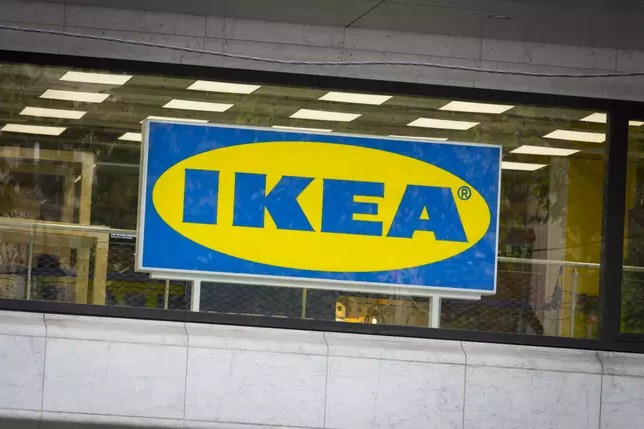 One organizer of an event in Belgium said: “Sometimes it’s fun just to do some childish things. Ikea is like an extremely large living room.

“We played hide and seek the whole day. It was really exhausting but so much fun.”

Following reports of the mass pursuits, Ikea issued a statement urging customers not to attend these events due to the health and safety implications.

It said: “It’s hard to control. We need to make sure people are safe in our stores and that’s hard to do if we don’t even know where they are.”