What is so special about Alex Noriega? The 31-year-old artist, born and raised in Barcelona, has journeyed through life’s many trials and tribulations to follow his dreams. Upon completion of high school he attended Llotja, an art school in Barcelona. Noriega eventually worked as a janitor while doing freelance work.

Unable to afford the cost of living, he got a job at a fashion company. However, his heart broke being stuck doing something he had no passion for. He was depressed and decided to express himself and what he learned from his experiences through his blog and comic, Stuff No One Told Me. The lovable series caught the attention of many for its odd characters and relatable wisdom. He is now creating and doing what he loves best while traveling the world. It’s never too late to follow your dreams!

Check out some words of wisdom from Noriega’s creations below! 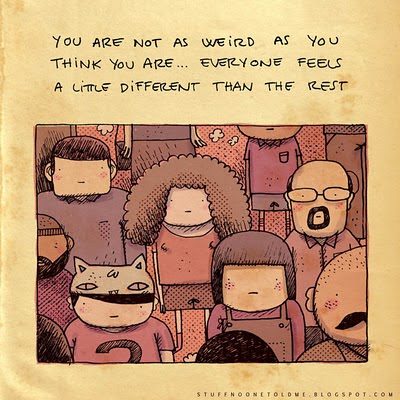 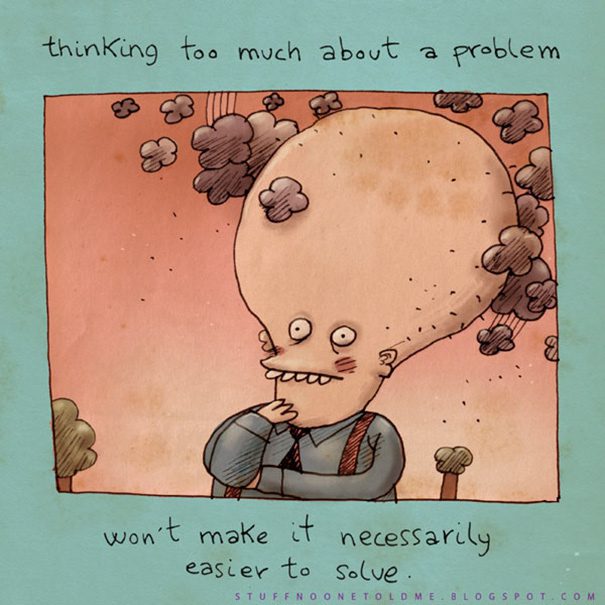 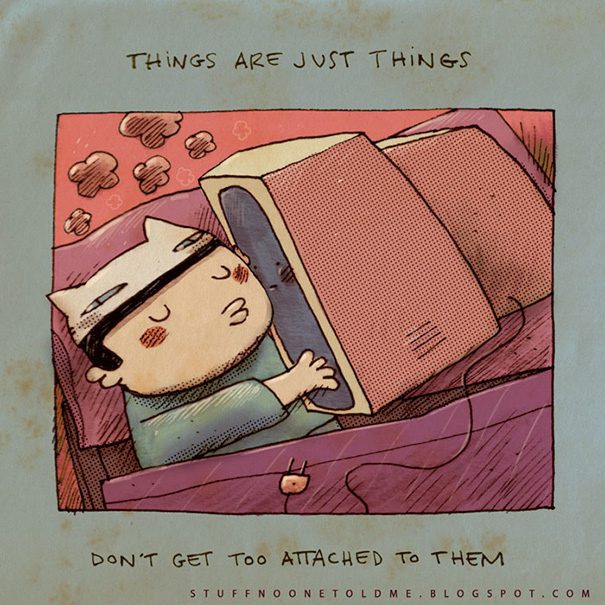 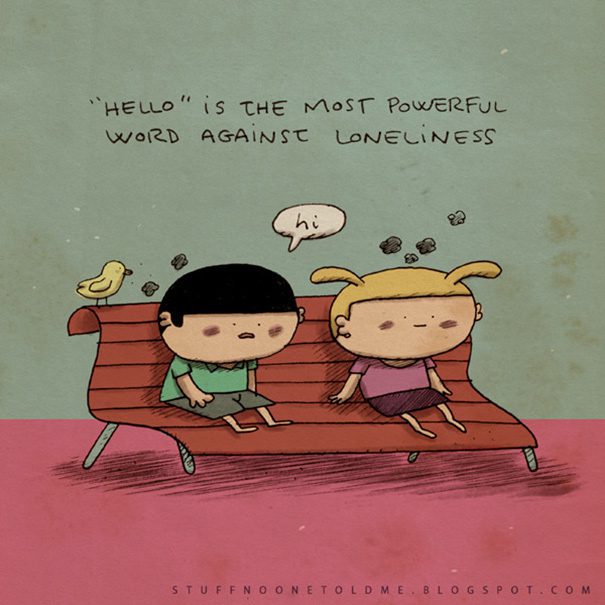 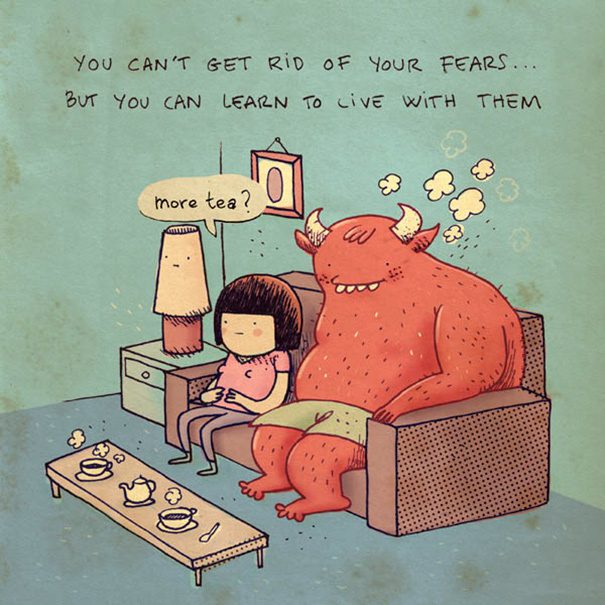 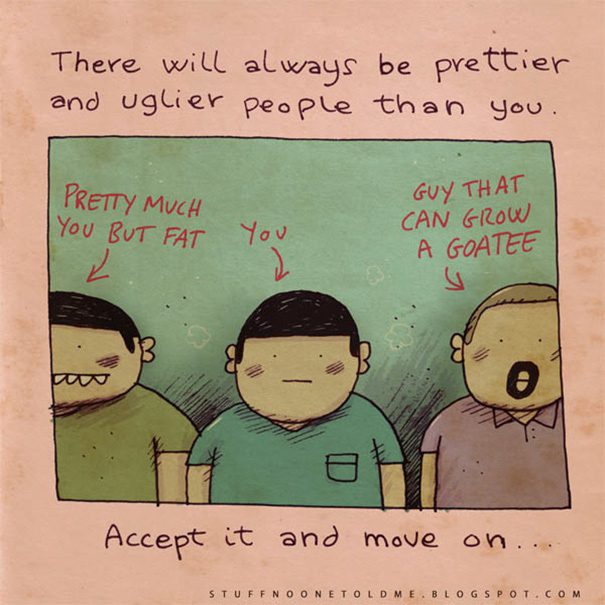 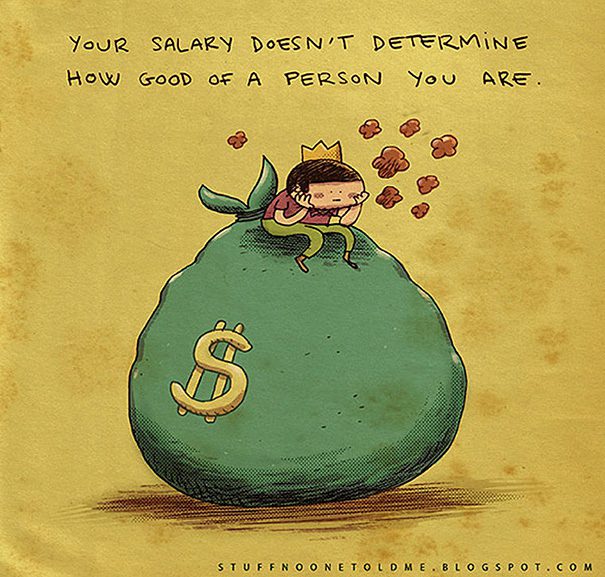 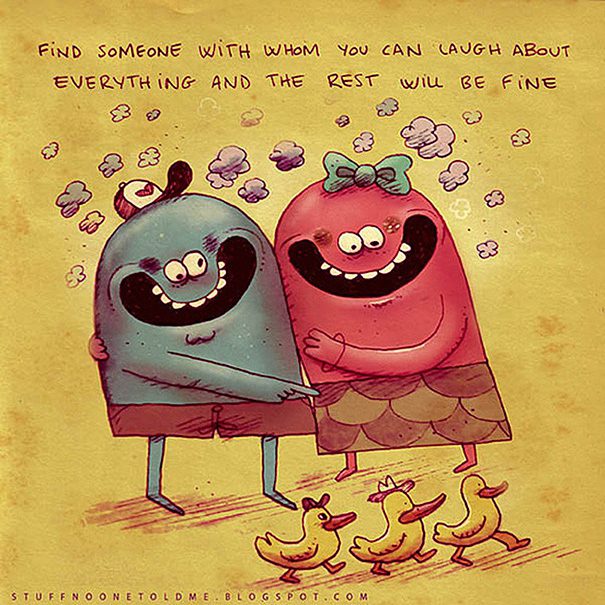