Home
Humanity
The Japanese Secret To Bringing Up Well-Mannered Kids 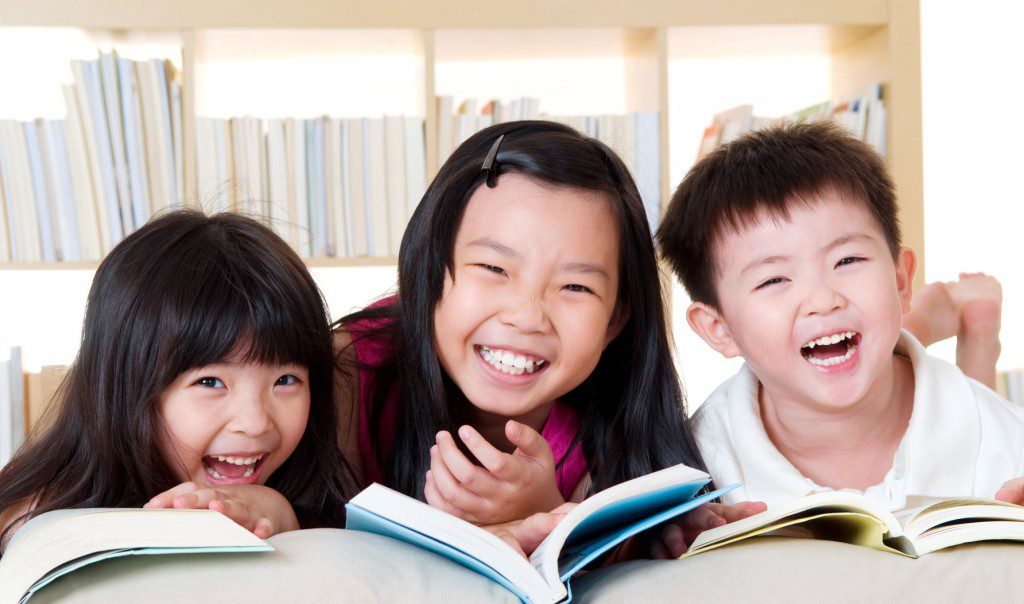 Without doubt, Japan is a truly fascinating country. Japanese people never cease to amaze the rest of the world with their perseverance, their self-control, their efforts to live in harmony with nature, and their sense of unity and national identity. Those are just a few examples from a long list of their well-developed character traits. Traits that many of us would benefit from as well.

We have a deep admiration for these extraordinary people. Today, we want to share with you what we’ve found out about the Japanese way of bringing up children!

One of the first things that strikes any visitor to the Land of the Rising Sun is the remarkable level of understanding between generations. It seems that Japanese kids never have tantrums at all. Among the chief reasons for such an idyllic state of affairs is a centuries-old tradition that obliges parents to always keep their young kids close by.

From time immemorial, Japanese mothers have managed to do their daily work and tend to their children at the same time. In centuries past, mothers used to strap their babies to their body by means of a special sash. As they carried their kids around they kept talking to them, explaining everything they were doing. This helped their children to develop and ensured that they felt involved in the daily life of their family from an early age.As a result, kids often learned to talk before they even learned to walk.

Even in our day, wherever a Japanese mother goes and whatever she does, she keeps her baby with her, strapped to her stomach or back.

Usually, a child in Japan spends the first three years of his or her life at home with their mother, before being enrolled into kindergarten. There are nurseries in Japan, but most parents prefer to care for their toddlers at home. Neither is it acceptable in Japan to entrust one’s kids to the grandparents.

From the earliest possible age, a child in Japan is taught to be attentive to feelings — be it his or her own feelings or the feelings of other people. Or, even the feelings of household objects! For example, if a boy gets too unruly and breaks his favorite toy car, his mother won’t scold him for being naughty. Instead, she’ll say: ’See what you’ve done? That toy is in pain!’

In Japan, mothers don’t have to bear the full burden of bringing up children — fathers gladly lend a helping hand, trying to spend as much time with the kids as possible. Japanese children are practically bathed in loving hugs and parental attention. Moms and dads avoid shouting at their little ones, let alone using any kind of corporal punishment. At the same time, Japanese kids tend to feel genuine remorse whenever they do something that upsets their parents.

From early childhood, Japanese people are taught the importance of not being a nuisance to others, of being polite, and expecting others to be polite in return. In the Japanese culture, it is customary to express one’s displeasure with looks and intonation alone, and Japanese kids always decipher their parents’ nonverbal messages.

To sum things up, Japanese children never feel short of parental love and care. From early on in life, they learn the principles of living in a collectivist society. Sure enough, this system of upbringing differs greatly from those used in other countries. To some, it may even seem self-contradictory. But it’s a centuries-old, time-tested way of bringing up disciplined, patriotic, and responsible citizens.