Pentatonix, a popular a capella group, has recorded the most popular Christmas hymn of all time, “Joy To The World”.  The song was originally published in 1719 with the music arrangement being written in 1839 and is the most published Christmas song of all time! 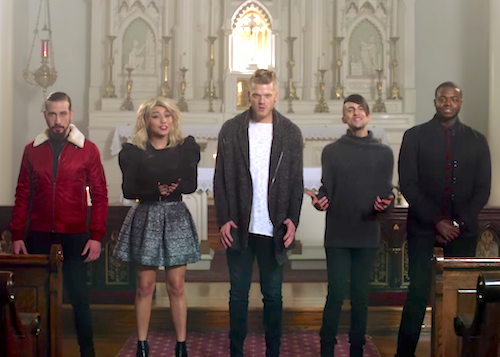 Since the song’s release, it has been recorded by numerous talented artists such as Mariah Carey and Whitney Houston. 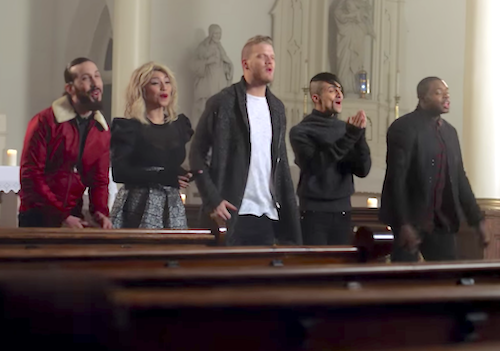 Pentatonix  originally formed in 2011 and won the third season of the “The Sing Off.” They’ve since received numerous awards, including a Grammy in 2015. Through their fame and glory, they never forget their roots in Jesus and that’s why their new Christmas song is sure to become a favorite. Spread the message: “Joy To The World!”