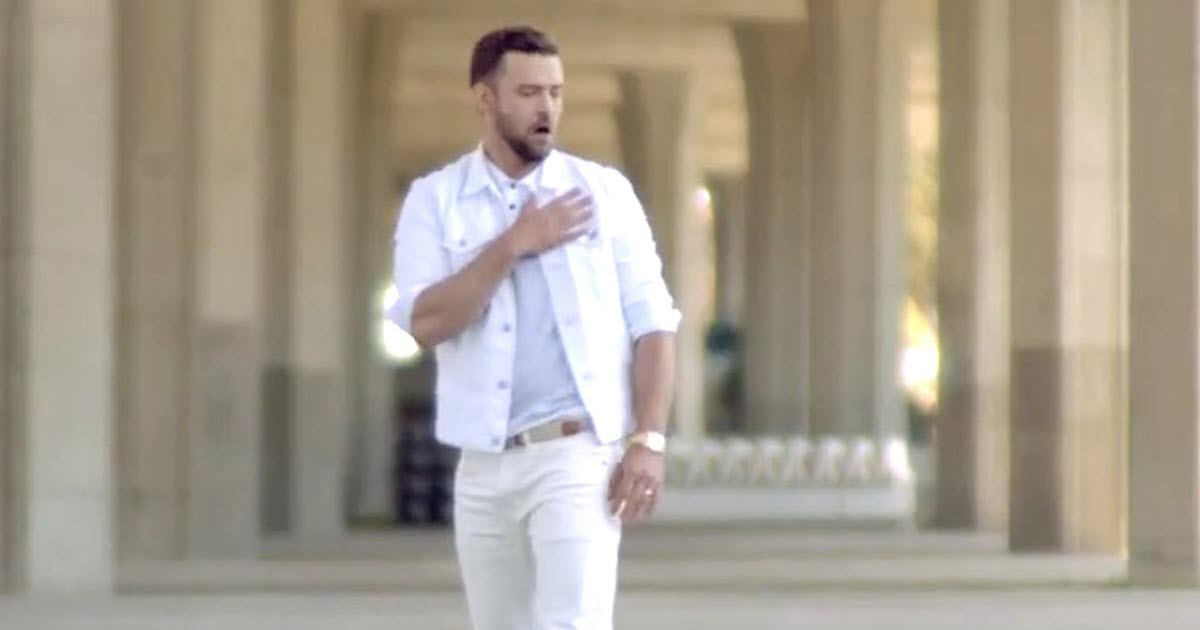 Justin Timberlake has just about everyone from the neighborhood dancing along with him in his new video for “Can’t Stop the Feeling.” From a grocery store employee to a businessman, and even a trucker, they can’t stop moving their feet in the lively video.

Of course, the star also joins in on the fun by showing off his famous dancing skills. He grooves in a diner, on the street, and down a grocery store aisle. At one point, Timberlake even uses a banana for a microphone!

Three years after releasing his last album, The 20/20 Experience – 2 of 2, in 2013, Timberlake is certainly making a splash with his new single from the animated film Trolls. (Not that we’d expect anything less of the megastar!)

The upbeat track debuted at the top of Billboard’s Hot 100, giving him his fifth No. 1 single. He thanked his fans and radio stations on Twitter for the impressive feat, adding, “No words.”

And now the clip — directed by Mark Romanek — has fans just as excited.

Timberlake shared a comment from one fan on Twitter who wrote, “I look like the grocery store guy when I dance to this song. Every. Time.” I’m sure she won’t be the only one!