Home
In The News
“I Saw My Siblings In Heaven,” Recounts Child Who Came Back To Life Twice After Car Accident

Looking at 28-year-old Landon Kemp now, you might think he’d been the victim of a crime at some point in his life. With a highway of deep scars running down his forehead and across his left cheek, it’s hard to miss that some kind of trauma has befallen him. But the stocky young man’s visible disfigurement belies his true experience, one that changed his life forever when it happened twenty years ago. 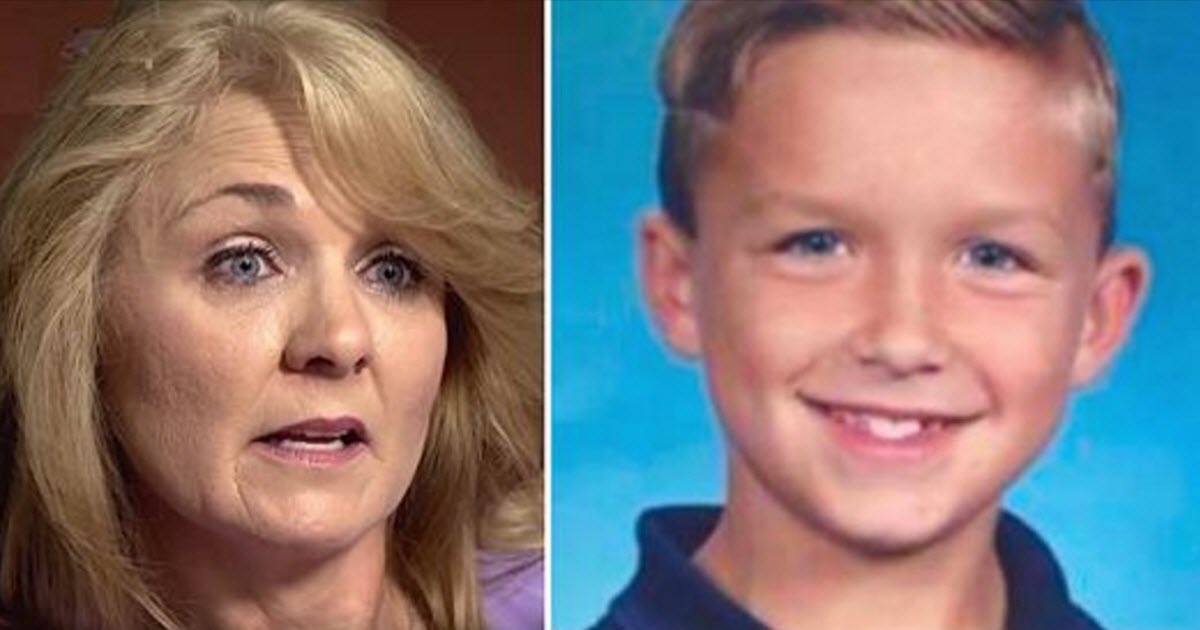 It was 1997 when the car Landon was in was broadsided horrifically, ironically, by an ambulance heading back to its station. The eight-year-old child’s father was killed instantly, and his mother Julie was taken away on a stretcher. But it took a few minutes for first responders to realize that Landon was sandwiched in the back seat, where he’d been crushed almost beyond recognition.

Taken to a trauma hospital in North Carolina, Landon died, and was revived by doctors, twice. Hooked up to every machine imaginable, with his head opened up to release swelling on his brain and bruises and cuts everywhere, the prognosis for the young child did not look promising, assuming he made it at all.
But his mother, devastated by the loss of her husband and recovering from her own injuries, wouldn’t give up, not even when doctors cautioned her that Landon would likely never mature mentally, should he survive the terrible accident.

But comas are a strange thing, as medical literature has documented many times. While most people would have had traumatic brain injury, usually irreversible, Landon suddenly woke up after two weeks, and stunned the entire medical team by showing no signs of brain damage whatsoever.

Julie says she had never given up on Landon, even when things looked incredibly bleak. Turning to her Christian faith, she says, “I prayed as hard to [God] as I’ve ever prayed in my life for Landon to live.”

And those prayers were answered, but in an even more amazing way than she could ever have imagined. Because upon awakening, Landon told his stunned mother not only that he had been to Heaven and seen old family friends who had predeceased him, but also that he had met two of his own siblings there.
“We had lost two children before [Landon],” Julie told the Christian Broadcasting Network in a recent interview. “I had two miscarriages before Landon was born. We’d never shared that with [him].”

Dreading telling her son that his father had been lost in the accident, Julie was further amazed when her young son told her he had seen his dad in Heaven as well.

The incredible incident has affected Julie and Landon’s lives ever since, with both of them spreading the message of Jesus’ love and the importance of never losing hope. And for this amazing mother and son, the reality of a miracle will be ever-present in their lives.