The world is pretty much made for right-handed people and left-handers don’t have it easy. Everything we have comes right-handed in its standard design and lefties have to actually look out for a left-handed model of certain things.  Guitars are a perfect example of this. A left-handed guitar is a mirror image of a regular guitar. If a lefty were to play a guitar meant for a righty, they’d have to learn how to play backwards since the strings for them would be going thin-thick instead of thick-thin as they usually do.

Here’s a list of just a few fascinating facts about them. 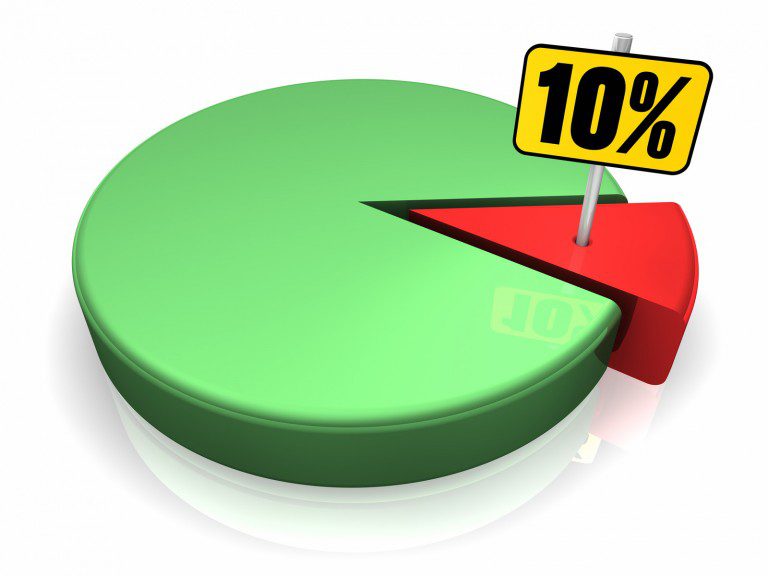 2. Left-handed people tend to make more use of the right side of their brains. 3. Lefties reach puberty 4 to 5 months later than others. 4. Left-handed people are often quite athletic, and roughly 40% of the top tennis players are lefties. 5. Additionally, 4 out of 7 recent U.S. presidents have been left-handed. 6. The word “left” comes from the Anglo-Saxon word “lyft,” which meant broken or weak. 8. Interestingly, although only 10% of humans are left-handed, dogs, cats, and rats have about a 50/50 chance of being lefties. 9. 1 out of 4 Apollo astronauts was left-handed. 10. There are roughly 30 million lefties in the United States. 11. In the event of an accident taking out their dominant hand, lefties have an easier time than righties in adjusting to writing with the other hand. 12. The British Royal Family has several lefties: Prince Charles, Prince William, the Queen Mother, and even Queen Elizabeth II herself. 13. Left-handed people are more likely to suffer from insomnia.