There is now scientific evidence proving lefties are truly are exceptional people!

Interesting news since just 20 years ago studies suggested that left-handed people will die sooner or were prone to accidents. People have also said left-hand dominance is a sign of weakness that lefties had to work to overcome. 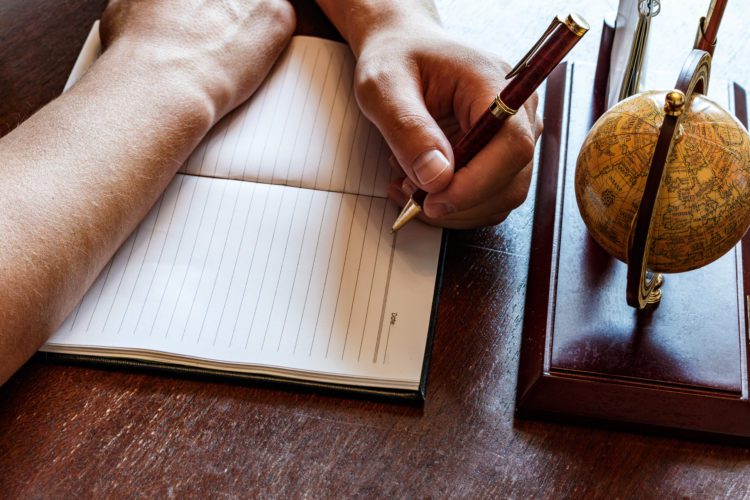 There have been a lot of theories as to why people are left-handed, but scientists have yet to agree on what the cause is. Some studies show it could be hereditary from the mother’s side, and others suggest that twins are twice as likely to be lefties. And now, scientists can predict if a baby will be a leftie while they’re still in the womb. The dominant hand presents itself through movements seen in ultrasounds!

One other interesting fact about the birth of left-handed people is that most of them are born either in late spring or early summer. Studies show that the majority of them were born between the months of March and July.

Another cool fact is that left-handed people tend to be better at sports because their movements are so unique, they’re harder for their opponents to predict. It’s a fact that nearly 25-percent of professional baseball players, and 40-percent of top tennis players are left-handed! 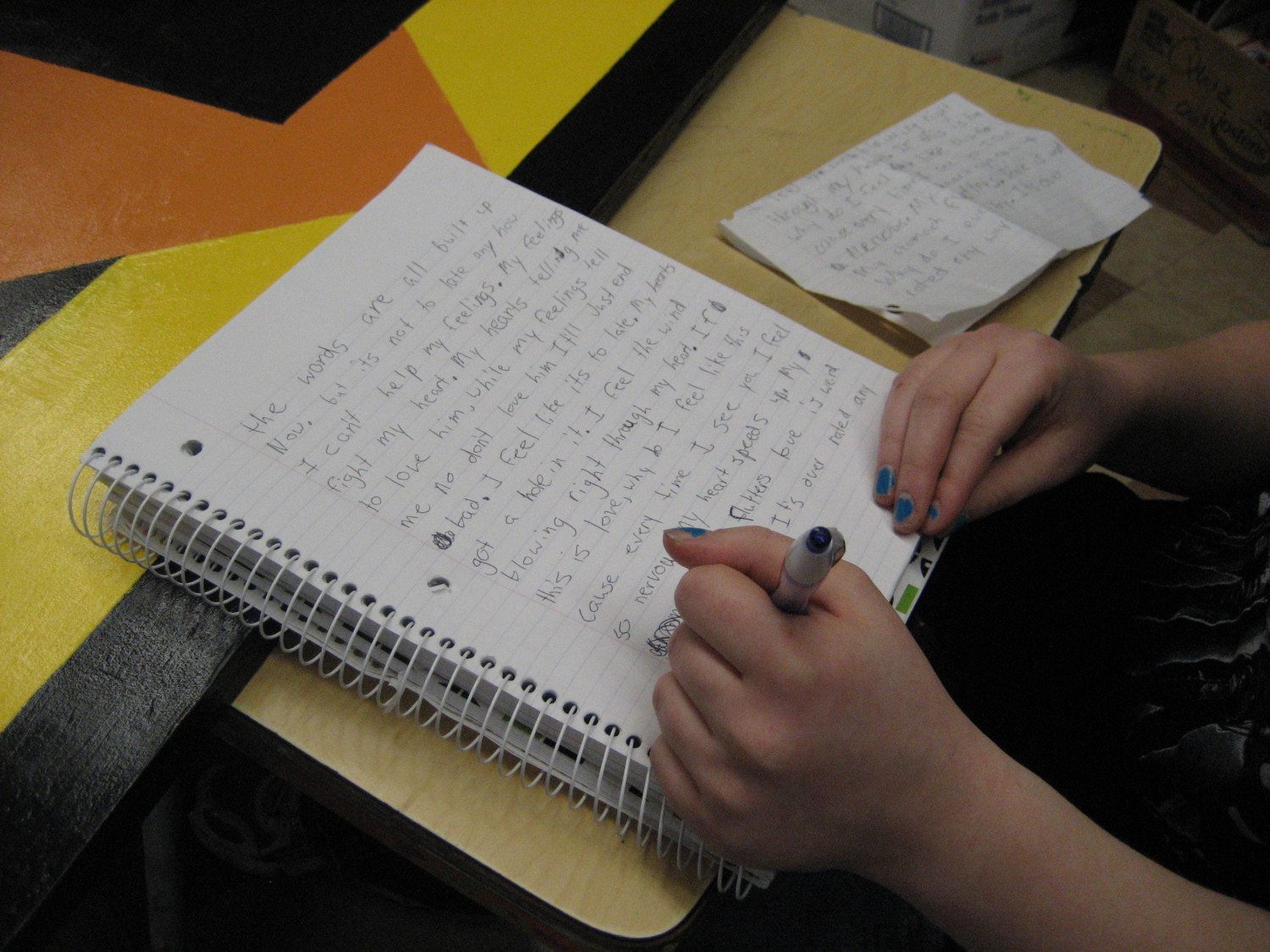 Scientists also believe that left-handed people are much better problem solvers. Thismakes them more likely to pursue careers in science and technology. That’s a plus in a world that is quickly becoming reliant on technology! 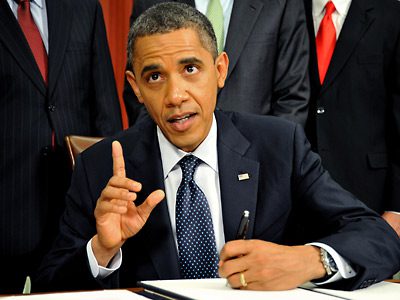 Some of the most notable left-handed people include: Barack Obama, Bill Gates, Albert Einstein, and Neil Armstrong. That’s a pretty impressive list!