Everyone loves Leonardo DiCaprio, men want to be him, ladies want to be with him.  He’s a fabulous actor and now, it’s been revealed that he’s awesome to work for too.

Kasi Brown, Leo’s former assistant, spoke to the Huffington Post revealing what we’ve all suspected, that her Oscar-winning boss is a great guy and a dream to work with.

She told Huffington Post: “He’s extremely down to earth, and he likes to share stories and life experiences with people.”

“Sometimes, I would pretend that he was the stereotype of an entitled celebrity and when he would ask me to do something, I would bow and in a beaten-down voice say, ‘Yes, sir, anything you like sir, anything else, sir?’ and he would laugh and tell me to knock it off.” 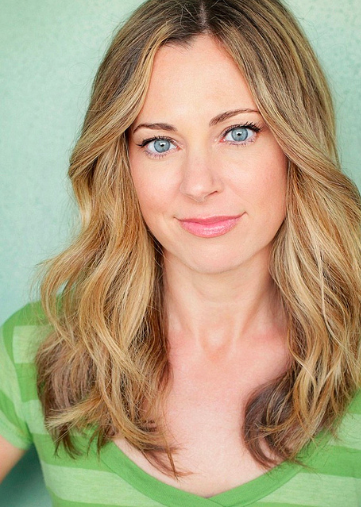 She added that he was not only very smart, has a wicked sense of humor.  He also knew quite a bit about “politics, pop, culture, history, you name it,” and “would spend his spare down-time chatting with everybody on the set, including crew and extras.”

Aspiring actress Kasi got the job through her friend Kayce Brown, who worked with Leo during the filming of Catch Me If You Can in 2002. When filming for The Aviator began, Kasi flew over to hang out with Kayce and her superstar boss.  Filming moved to LA  That’s when Leo hired Kasi as his personal assistant. They learned that they had a lot in common, like their shared love of Halloween.

“‘Halloween is my favorite holiday,’” Kasi recalls Leo saying. When she asked the reason, “his face got serious and he said he liked the anonymity. He said it was nice to be able to walk amongst people and interact with them without recognition. Just be like everybody else without any expectation.”

Successful and down-to-earth, some of his diva celebrity friends could certainly learn a thing or two from him.