Home
Entertainment
Top 10 Films That Teach Us To Value Life

Life is speeding up, and we are always in a hurry to get everything done in a day and be productive at the same time. With such turmoil you don’t always notice the amazing things and people around you. But sometimes it’s good to pause for a moment or two to make sure you haven’t missed something really important and valuable during the day.

Today, we present the 10 most fascinating films that will urge you to change your world view and appreciate every single moment of your life. 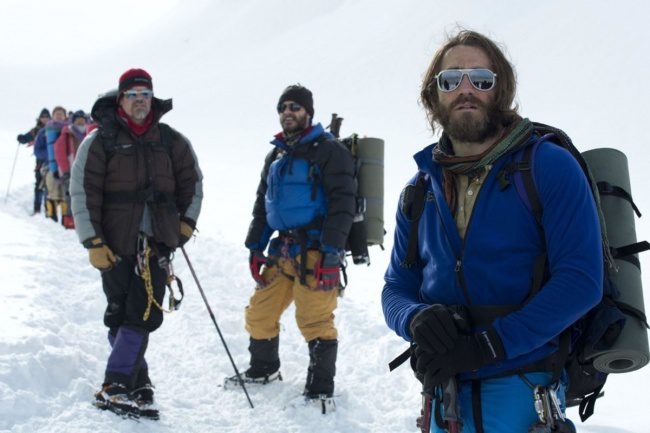 A group of climbers led by an experienced instructor start their final ascent to the summit of Mount Everest. But how tiny and powerless they are against mighty nature! Freezing on the slopes of the mountain, the climbers reminisce about their sweet homes and families. The last conversation of the hero with his wife will stir the feelings of even the most detached viewer. The first thing you want to do after watching this film is to hug the ones you love wholeheartedly.

World War II seeped into the lives of millions of people. It didn’t even spare an athlete of the Summer Olympics in Berlin, Louis Zamperini. But neither a terrible plane crash, nor a dozen days on a raft in the Pacific Ocean, nor hellish hardship in a Japanese concentration camp could break the spirit, determination, and hope of this hero. This astounding story of Zamperini will remind you that life is beautiful, and it’s worth fighting for even when all the odds are against you. 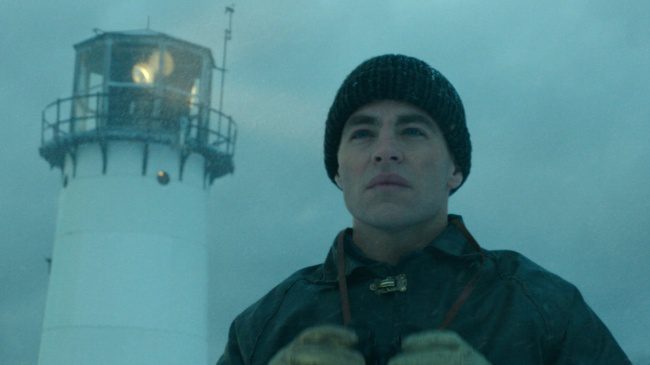 The movie is based on a true story. It’s about a young crewman in the Coast Guard, Bernard Webber, who is utterly smitten by a charming local girl, Miriam Pentinen. The two plan to marry but, according to regulations, Bernie must receive permission for marriage from the station’s commander. However, on the day of asking permission, Bernard is assigned a task to rescue an oil tanker that split in half during a blizzard. The actions unfolding on the screen are absolutely breathtaking and will make you ponder whether or not you could put the lives of others above your own. 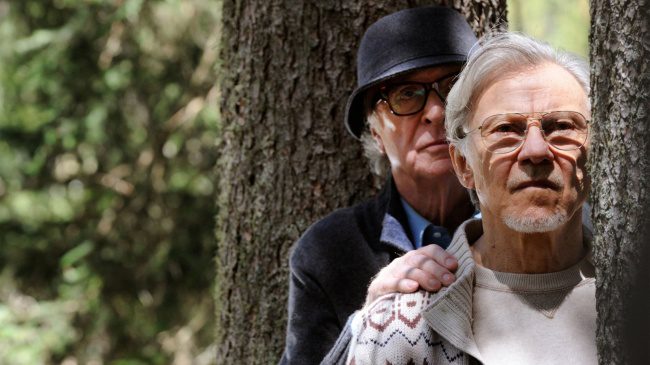 Two elderly gentlemen, Fred Ballinger and Mick Boyle, are enjoying their vacation at a luxury resort in the Swiss Alps. They reflect on their lives, remember their youth, and are extremely jealous of those who have so many years ahead. But their real intention is to promote young people to great achievements, help them to overcome their fears of making mistakes, to live life to the fullest, and praise their golden years so as not to have regrets when they grow old. It’s a really beautiful, entertaining, and philosophical movie about the past and the future, about life and death.

5. Me and Earl and the Dying Girl 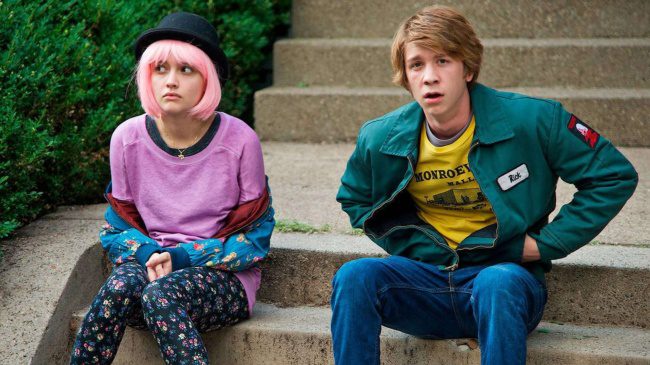 American high school students Greg and Earl have never been the life and soul of any party and were always trying to be invisible to everyone. However, these guys have their own passion: making parodies of their favorite classic movies. The life of the students radically changes when Greg’s mother forces them to befriend Rachel, a girl who has been diagnosed with leukemia. Nevertheless, the producers of the film didn’t romanticize the girl’s disease; they put it bluntly — the death of a close friend is, certainly, an unbearable loss, but you can still do the impossible to put a big smile on her face and make her truly happy in the last year, month, or hour of her life. 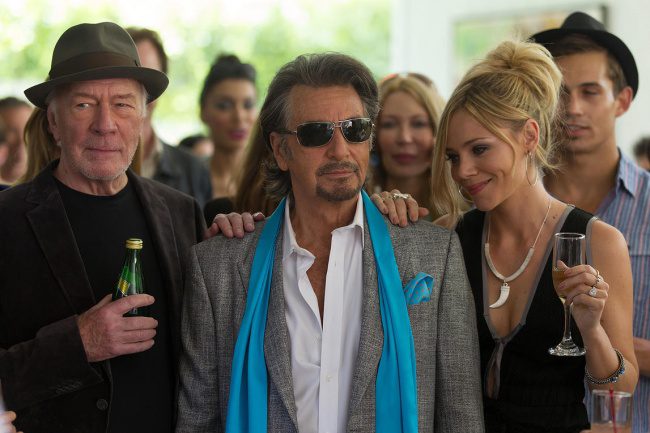 Aging 1970s rock star Danny Collins makes the most of his popularity. However, the life of the musician completely changes when his manager uncovers a letter written to him by John Lennon a few decades earlier, in which the famous ‘Beatle’ asks him not to waste his talent on unimportant things. After reading the letter, the hero (played by Al Pacino) realizes that his life perhaps hasn’t turned out the way it should have, so he decides to reconsider his views, his attitude towards his family, and find a true love.

7. Ricki and the Flash 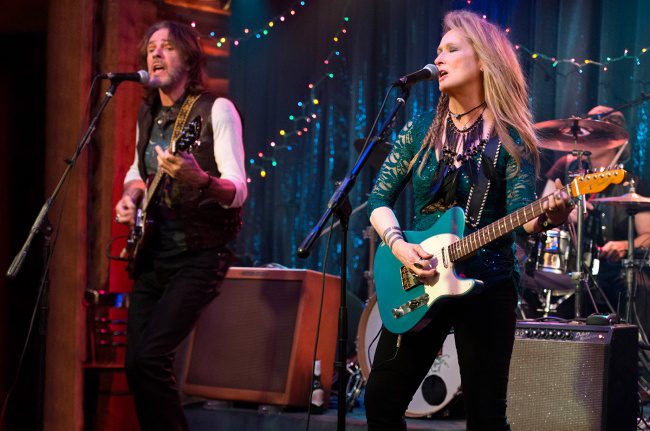 The film is about a woman named Linda who abandons her family to pursue her dream of becoming a rock star. After several unsuccessful attempts to make a big hit in the music industry, the heroine (Meryl Streep) gets a chance to make things right with her family again. But will her family welcome her back with open arms after so many years? The story of Linda will remind you that every decision you make has its consequences and that a loving and caring family is the main source of our happiness. 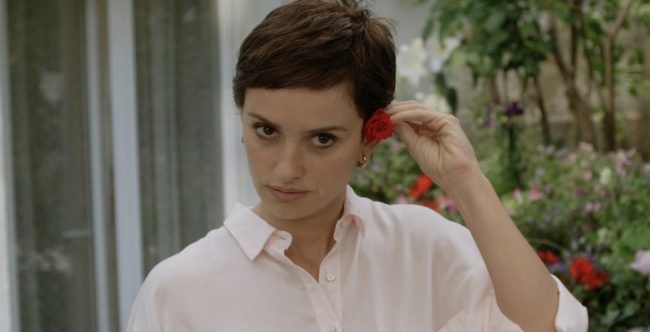 It’s a Spanish dramatic film telling the story of 40-year-old teacher Magda, whose life got turned upside down all of a sudden. She divorced her husband, lost her job, and was diagnosed with breast cancer. But the heroine, played by Penelope Cruz, refuses to stand by and give up the struggle for life and hope. It’s a striking film that will teach you to enjoy every minute of your life and just live for yourself and for those you love dearly. 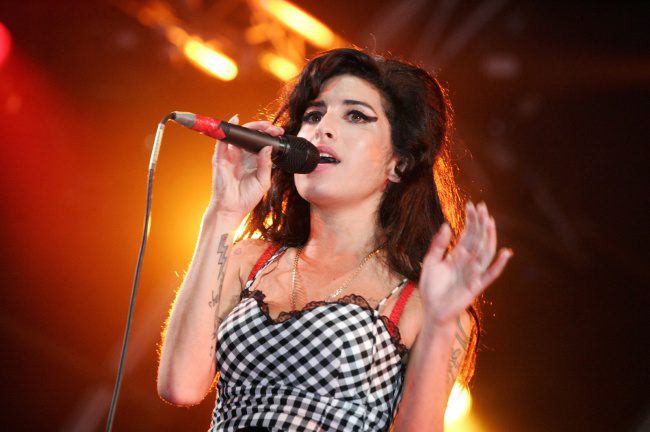 Amy is a documentary film that depicts the life and death of the brilliant British singer and songwriter Amy Winehouse. This poignant and heartbreaking movie provides a deep insight into Amy Winehouse’s short life and career and her predisposition for alcohol and drugs that eventually led to her untimely death at the age of 27. All we can do now is learn from her mistakes: give up your self-destructive habits, don’t waste your time and feelings on people who don’t deserve them, but rather love yourself and appreciate each new day which has lots to offer. 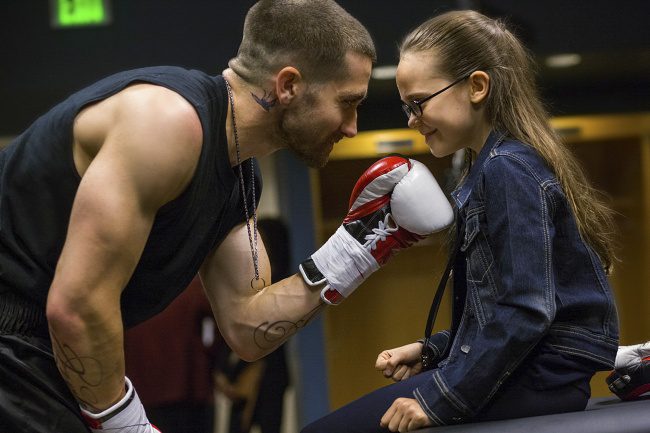 It’s the story of an undefeated professional boxer, Billy Hope, who has absolutely everything to be truly happy: an impressive career, a loving wife, and a beautiful daughter. But, one terrible day, tragedy strikes Billy and his family. He loses practically everything: his wife, his daughter, and his career. Now he has to start from scratch and fight hard to get his life back on track. What makes this movie unique is its truthful and emotionally gripping nature; it will thoroughly stir your inner world, put you in the shoes of the hero, and make you overcome all the obstacles with him.