It’s often said that kids today have no respect, but one nine-year-old Mississippi boy’s touching gesture towards a World War II veteran has reached the hearts of many. 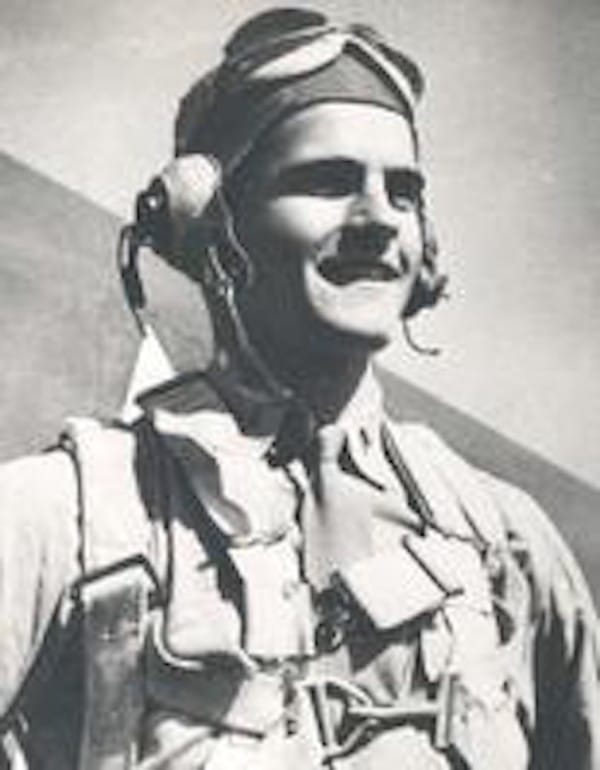 It happened last summer, when 93-year-old Jeremiah Joseph O’Keefe was laid to rest. The father of 13, who was well-respected in his hometown, drew a larger-than-usual procession to his final resting place. But it was the presence of one young boy – a lad who had never even met O’Keefe – that touched so many people.

It was all noted by O’Keefe’s own family. As they walked behind the horse-drawn hearse, a few relatives noticed a young boy, shoeless, who was standing the inclement weather with his hand on his heart in respect as the funeral cortege went by. 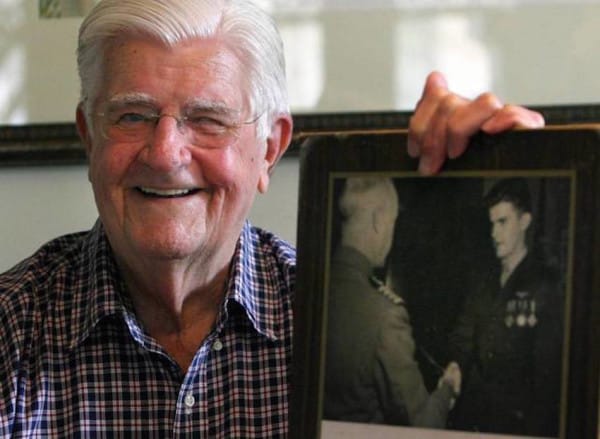 Deeply moved by his respect, the family shared his picture on Facebook, and from that, learned that he was Kaiden Wade, a nine-year-old boy who lived in the community. He happened to have been returning from visiting his own grandmother, who was ill, that day. It was this woman who had told Kaiden that the funeral procession would likely go by her house, prompting his heartfelt action.

Kaiden’s mother Amy says the moment was typical of her boy, who is known to be an exceptionally caring and sincere young man. 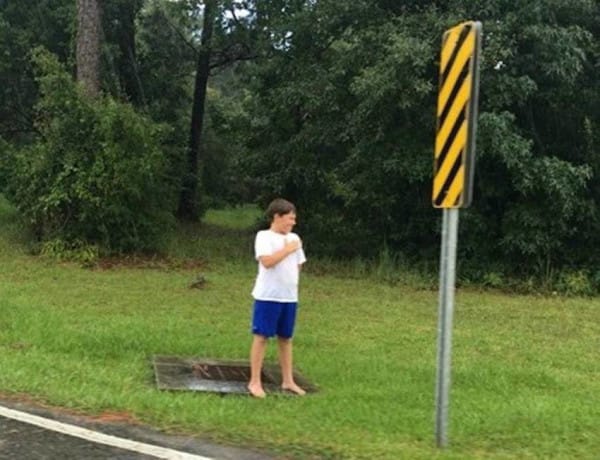 As for the O’Keefe family, they say that what Kaiden did meant the world to all of them.

As it turns out, the former fighter pilot, philanthropist, and even state representative had also been the mayor of Biloxi for eight years in the late seventies and early 1980s. Because of his extensive and prestigious service to his country, state, and city, the community made sure his send-off was worthy of what he had brought to everyone he touched. Even bagpipes were played at his gravesite. 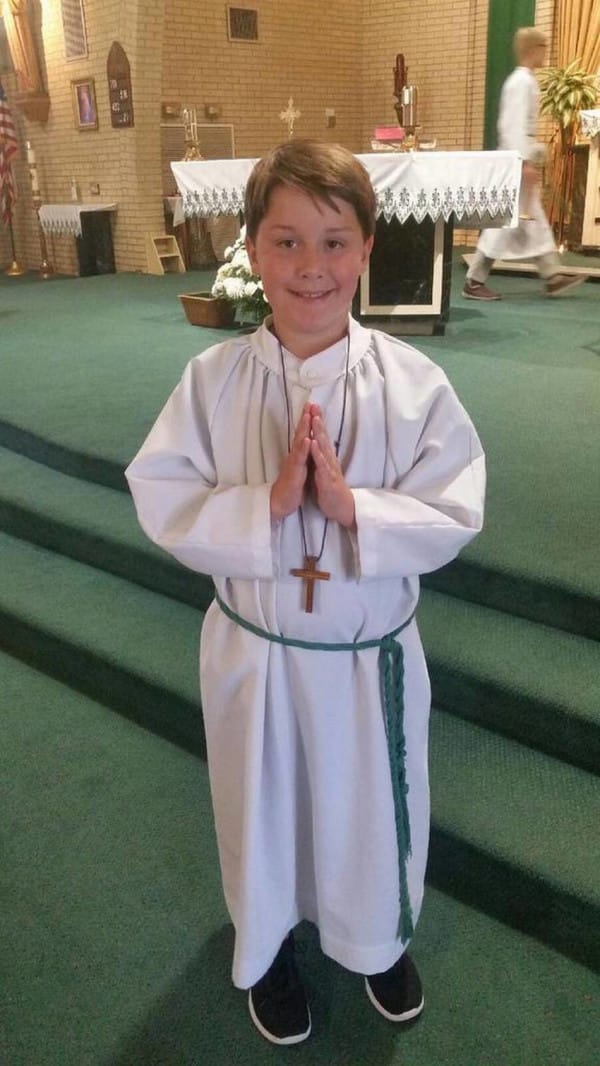 “This young fellow was the [symbol] for the youth and vitality that was so present in my Dad,” said one of O’Keefe’s children of Kaiden. 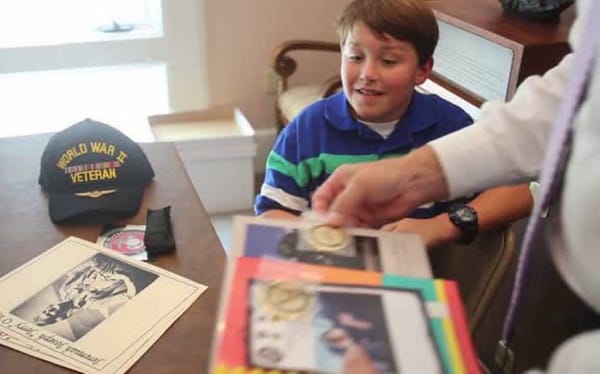 And because of that, Kaiden will now forever be a part of the O’Keefe family lore. The family even gave the boy some of their beloved father’s treasures from the war as a special remembrance of his day of respect and honor for the senior he never knew.