Home
Funny
&
Humanity
She Explains The Birth Of Her Baby Brother To Class. When She Is Done, The Teacher Can’t Stop Laughing…

There are stories we tell kids in those special circumstances when the truth of the matter might be too complicated for them to handle. How many of you used to believe that a stork delivered babies? Of course, it sounds pretty silly now, but when we were little, the idea of a giant bird dropping off our baby brother sounded just as good as any. Once you grow up and have kids of your own, though, you have to decide what you’re going to tell them when the questions start coming.

While we can choose what to teach our children at home, we don’t have much control when it comes towhat other kids tell them at school. It feels like every class has that one student whose parents told them everything way too soon, and they just can’t wait to share their newly acquired knowledge with everyone else. This can lead to some pretty awkward conversations, as well as some pretty hilarious ones.

This teacher had no idea what to expect when one of her students announced that she would be telling the story of her brother’s birth for show-and-tell. Luckily, this little girl still had a lot to learn, and what followed had her teacher in stitches. Erica either has the world’s most creative parents or the world’s biggest imagination – either way, we’re glad we got to hear her take on birth. Keep scrolling to read the full story of this unforgettable moment:

I’ve been teaching now for about 15 years. I have two kids myself, but the best birth story I know is the one I saw in my own second-grade classroom a few years back.

Usually, show-and-tell is pretty tame. Kids bring in pet turtles, model airplanes, pictures of fish they catch, stuff like that. And I never, ever place any boundaries or limitations on them. If they want to lug it to school and talk about it, they’re welcome.

“Well, one day this little girl, Erica, a very bright, very outgoing kid, takes her turn and waddles up to the front of the class with a pillow stuffed under her sweater.” 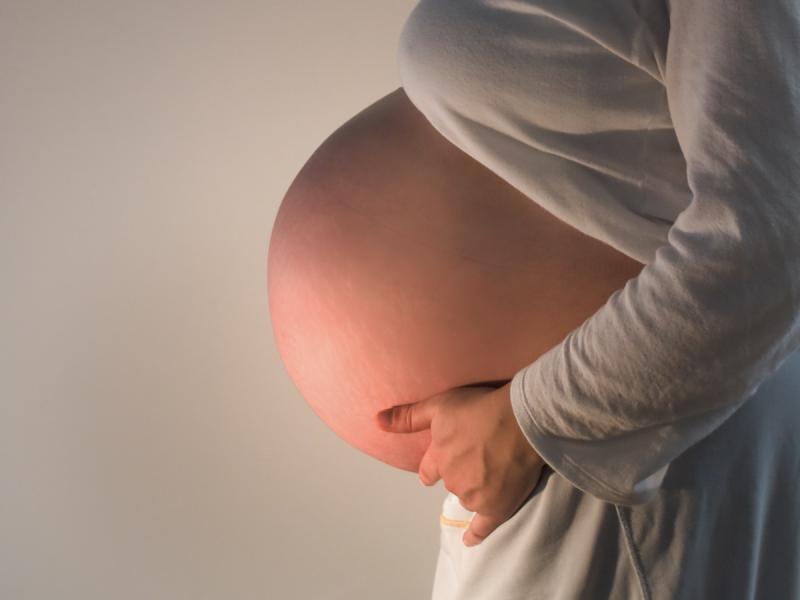 She holds up a snapshot of an infant. “This is Luke, my baby brother, and I’m going to tell you about his birthday. First, Mommy and Daddy made him as a symbol of their love, and then Daddy put a seed in my mother’s stomach, and Luke grew in there. He ate for nine months through an umbrella cord.” She’s standing there with her hands on the pillow, and I’m trying not to laugh and wishing I had a video camera rolling. The kids are watching her in amazement. 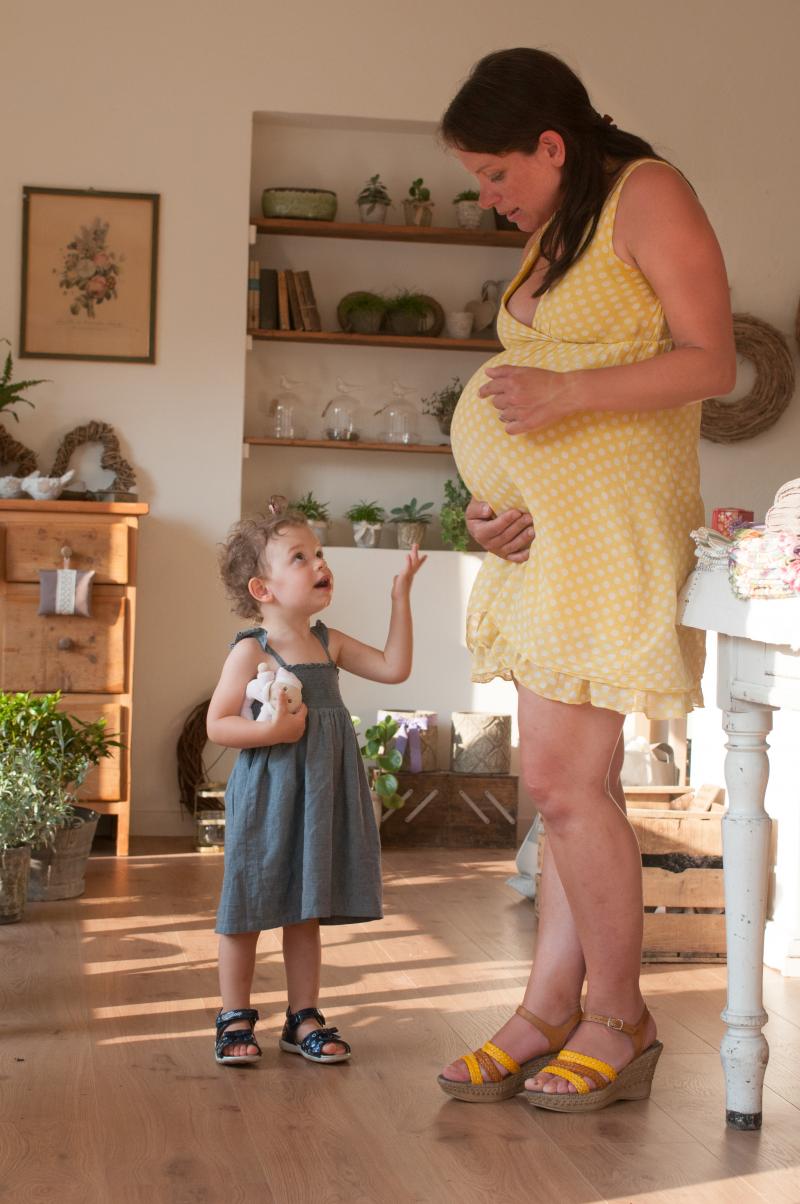 “My father called the middle wife. She delivers babies, but she doesn’t have a sign on the car like the Domino’s man. They got my mother to lay down in bed like this.” Erica lies down with her back against the wall. “And then, pop! My mother had this bag of water she kept in there in case he got thirsty, and it just blew up and spilled all over the bed, like psshhheew!” 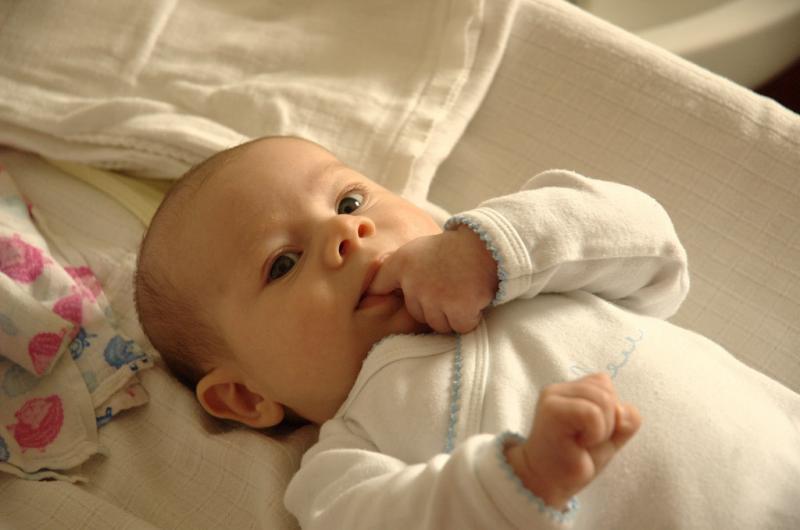 The kid has her legs spread and, with her little hands, is miming water flowing away. It was too much!

“Then the middle wife starts going, ‘Push, push, and breathe, breathe.’ They start counting, but they never even got past 10. Then, all of a sudden, out comes my brother. He was covered in yucky stuff they said was from the play-center, so there must be a lot of stuff inside there.”

Then, Erica stood up, took a big theatrical bow, and returned to her seat. I’m sure I applauded the loudest. Ever since then, if it’s show-and-tell day, I bring my camcorder – just in case another Erica comes along.