Rylee Marie Dodge, a 3-year-old girl in Oklahoma was reportedly mauled to death by a pit bull her family adopted just days before the incident.

Jason Dodge, the girl’s father, said that the dog only lived with them for five days before attacking his daughter, at their Duncan home. 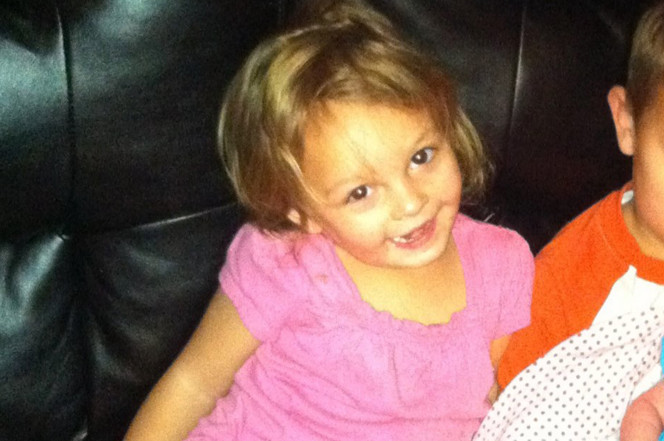 “I was very cautious about [the adoption] because I don’t just bring dogs into my home,” Dodge said, adding the dog didn’t have a history of aggression.

Dodge said that his mother was watching his young daughter when he received an alarming call from her.

“I got the call, you know, ‘your daughter and the dog’ is all I heard,” Dodge said.

He rushed home to find his mom, who was also injured in the incident, trying to rescue Rylee Marie from the animal.

An ambulance responded to the residence and brought the 3-year-old to the hospital. Rylee Marie was pronounced dead.

“There was nothing they could do, absolutely nothing,” Dodge said.

Responding officers killed the pit bull at the home.