Home
DIY
&
Places
People Laughed When They Heard She Lived In A Garage, But Look Very Closely At The Inside…

As a blogger and designer, Whitney Leigh Morris discovered how to live in a small space and be a little creative!

Whitney lives in the Venice Canal District of Venice Beach in Los Angeles. She and her partner Adam live with their two beagle-mix rescues, Stanlee and Sophee. 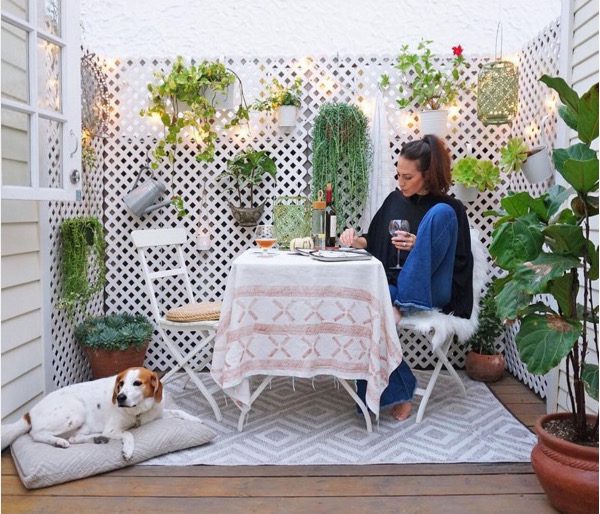 It may not look like it now, but this wasn’t actually built to be a home. 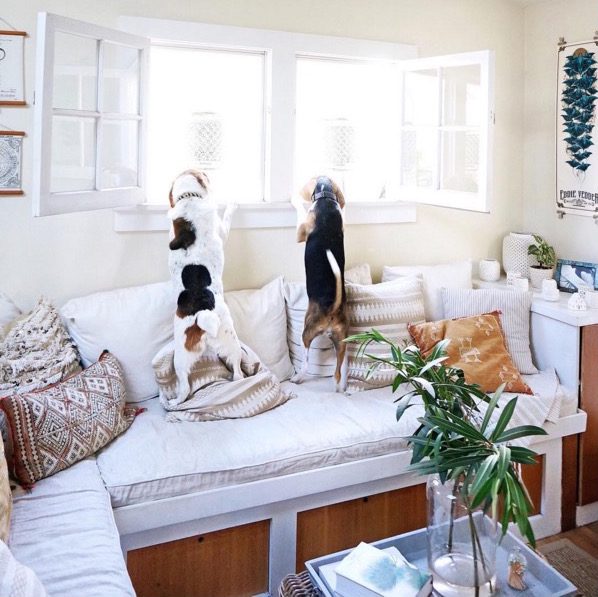 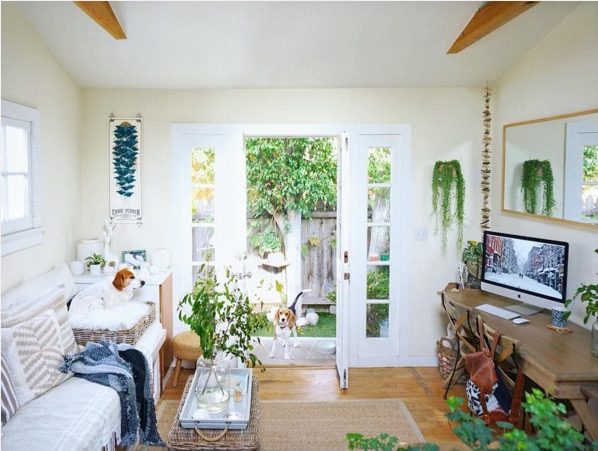 Whitney is such a talented designer that she was able to find enough room for her whole family, complete with a bedroom, kitchen, and living area. 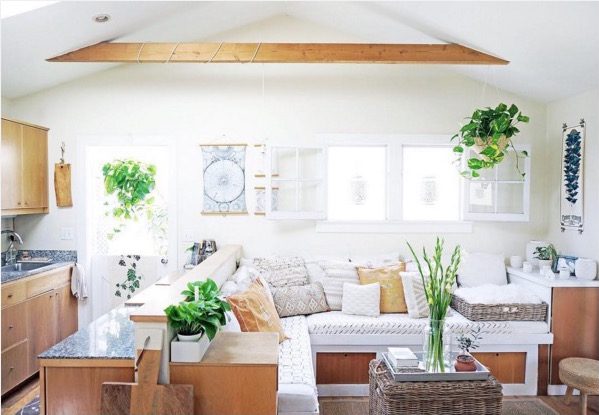 The wide doors used to be for cars. Now, they’ve been replaced with panels and glass doors that let natural light in. Whitney also uses this small desk as her work space, which needed to be as compact and minimalist as possible — much like the rest of the house. 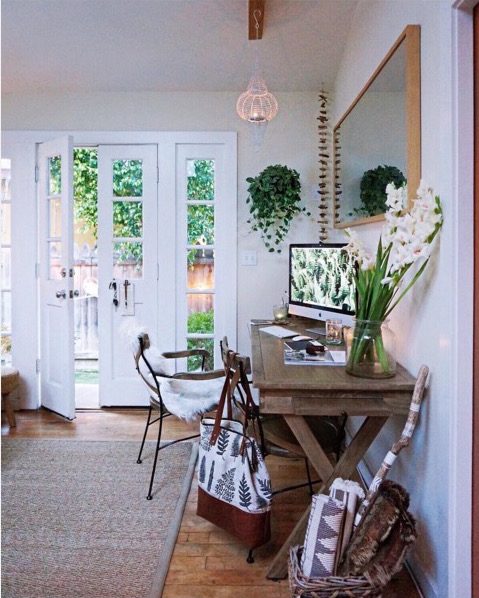