A seventy-five-year-old lady named Lee Redmond from Utah had devoted over 3 decades allowing her fingernails to grow extremely long. Everything was fine with her long nails until she, unfortunately, got into an accident. Her fingernail growing streak ended when an untimely car wreck broke them to a fraction of what they once were, reducing her nails to roughly four inches. 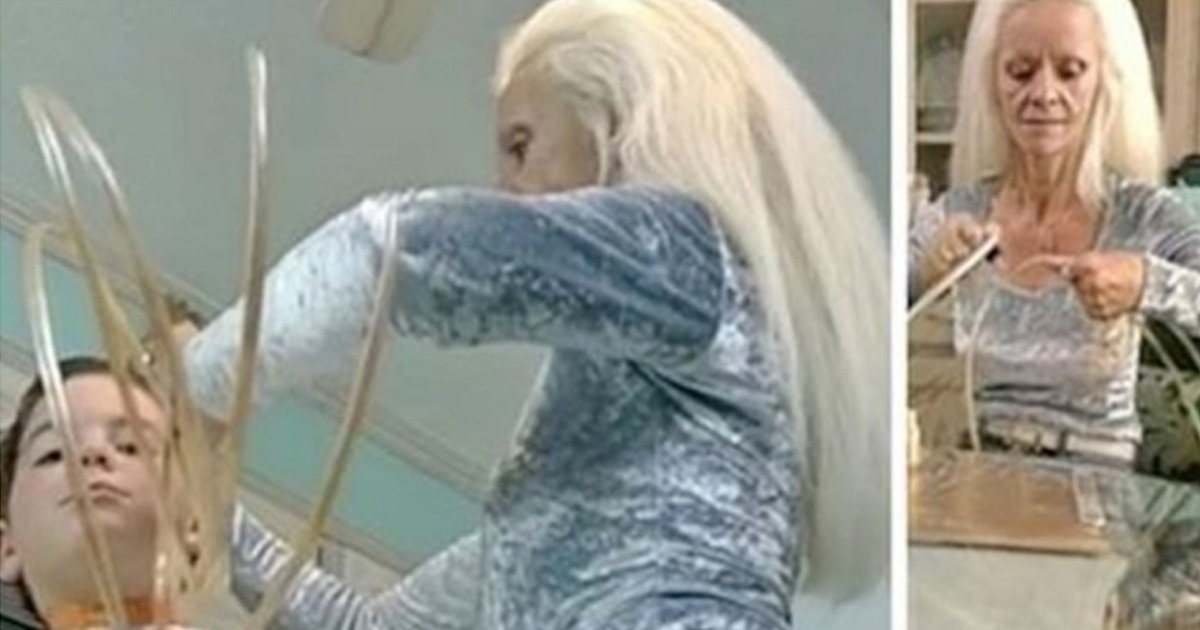 Redmond was awarded the Guinness World Record relating to the longest nails on a female. When the full measurement of all her fingernails was added up, they exceeded over twenty-eight feet.

Redmond explained,”The first thing I spotted was a fingernail, and I thought, ‘Oh,’” Redmond recounted, “Then I started to cry and said, ‘There’s one of my fingernails.’ A sweet lady picked them up and I told her they were a Guinness world record, so she went around and gathered fragments of fingernails.”

Redmond is not committed to letting her fingernails get to that extreme length again.

“It took me 30 years to grow them and to get them to that length and they became the world record, and I probably won’t live for 30 more years,”

Redmond revealed it had been challenging to lose her cherished nails.

“Losing my fingernails has been the most dramatic thing that’s happened in my life,” she declared. “I think it was my grandson that said, ‘Grandma, they are like your baby. You’ve taken care of them for 30 years and lost them in a second.’”

“The thing that bothered me with losing the fingernails,” she added, “was that it becomes your identity and I felt like I’d lost part of that, yet I would always say when people would make comments about my fingernails, you know there’s more to me than my fingernails.”

Even though the distressing event had been demoralizing, Redmond was able to retain a healthy outlook.

Redmond pondered, “when you think about it, you know our whole life could end in a second, not just part of the body, but your whole life,”

The woman now understands the degree to which her fingernails had restricted everyday life for her.

“I always did everything with them, but now it’s so much easier to do things,” she proclaimed. “The weight is so different. In fact, my hands seem to fly with the weight gone.”