Back in 2012, Lucas was 25 years old and 300 pounds. He was admittedly addicted to junk foods and sugary candies, and he absolutely hated exercise. But that December, Lucas made a vow to finally lose the weight and get healthy.

Lucas also decided to keep his weight-loss journey a total secret from his family while documenting his transformation on a Reddit weight loss forum.

Keeping it a secret from his dad and stepmom was pretty simple because Lucas usually only sees them once during the summer and then again during the Christmas season. Just to make sure the surprise wasn’t spoiled ahead of time, he made up an excuse for not going home that summer so they wouldn’t see him.

Meanwhile, Lucas completely changed his eating habits and kept a food log of everything he ate for the entire year. After losing 100 pounds, he began walking five miles to work every day. And alas, after spending the year dedicated to his diet overhaul, Lucas had shed 130 pounds.

That holiday season, it was time to reveal his new look to his dad, Jeff, and stepmom, Susan. Luckily for us, the whole thing was caught on camera. Lucas wasn’t sure if they would even recognize him!

In the video below, watch the awesome moment Lucas appears on the staircase to give Jeff and Susan the surprise of their lives. Jeff said he was “over the moon” about his son’s transformation, and Susan said she couldn’t have been prouder.

Lucas weighed 300 pounds. But in 2012, he vowed to lose the weight — and to keep his transformation a secret from his family until the holiday season. 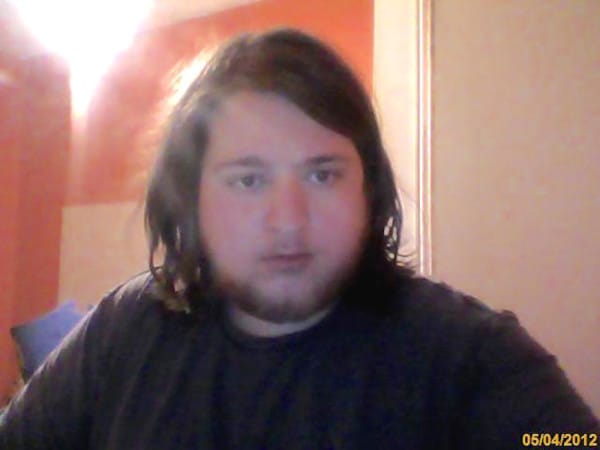 After dropping 130 pounds by changing his diet, Lucas was ready to reveal his incredible new look to his dad and stepmom for Christmas. Their reactions are priceless! 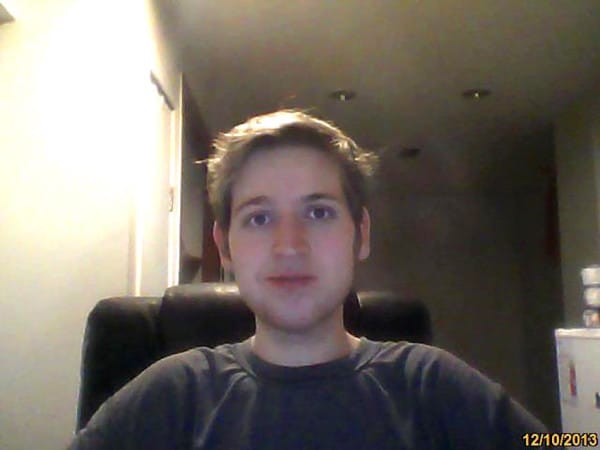