When a 64-year-old man was assaulted in a Baltimore, Maryland park, the assailants live-streamed it on Facebook, according to police. 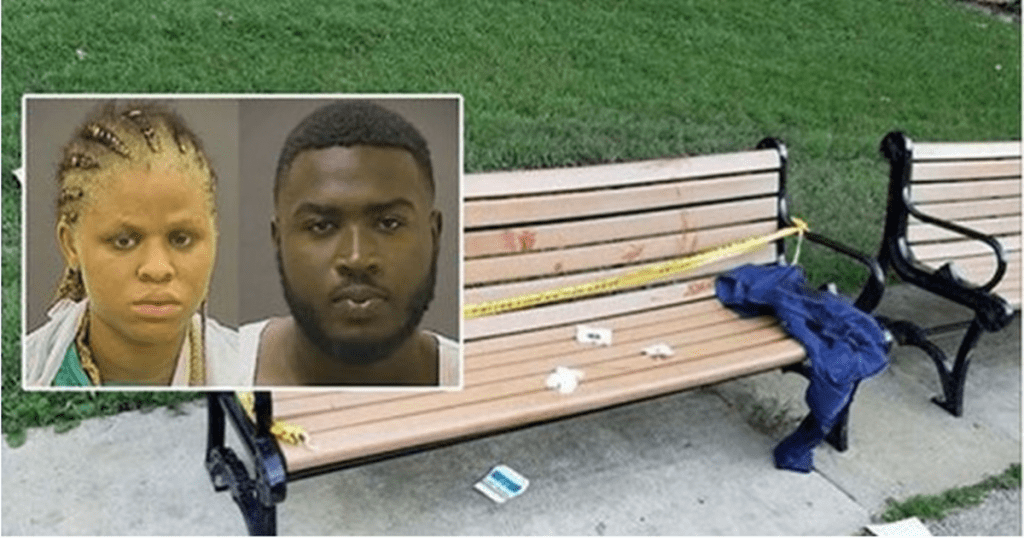 When a group of young people, three males and one female, approached a man as he sat on a bench reading a book in Wyman Park Dell near the Johns Hopkins University, they asked the man where they could exchange money.  Then one of the assailants put a gun to his head and demanded money and his possessions, while another stabbed him in the lower back, and a third sprayed him with Mace.  The man was also stabbed in the arm before the suspects fled with his iPhone, North Face backpack, and $60 in cash.

Zannay Laws, 18, who later admitted to police that she was with the group, live-streamed the attack on Facebook with her cellphone.

“Here’s a man sitting on a bench, reading a book in the park,” City Councilwoman Mary Pat Clarke said. “To think that it was actually planned and recorded to be publicized is just beyond understanding. It’s outrageous.”

“What in the world would inspire a person to take part in such an assault and want other people to share it?,” she said, “It’s sick.”

Laws and Dakei Perry, also 18, were charged with attempted first-degree murder, first- and second-degree assault, armed robbery, theft, reckless endangerment and dangerous weapon with intent to injure.  The same group is reportedly responsible for other robberies in the area.

Perry was recently charged in a robbery involving a pizza delivery driver who was choked until she nearly lost consciousness.

Tips from citizens helped lead police to the suspects, and Facebook posts were also helpful to the investigation.

“Criminals do some crazy things,” police spokesman T.J. Smith said. “They record themselves committing crimes, and we thank them for it. We encourage the criminals to continue to record your acts, and encourage citizens to continue to send us information when you find the criminal wrongdoing on camera and on social media.”