Home
Humanity
&
Places
A Man Was Hunting One Day When He Discovered This Strange Cave. You Won’t Believe What Is Inside…

In 1819, British officer John Smith was hunting a tiger in the forest outside of Mumbai when he stumbled across a strange cave. 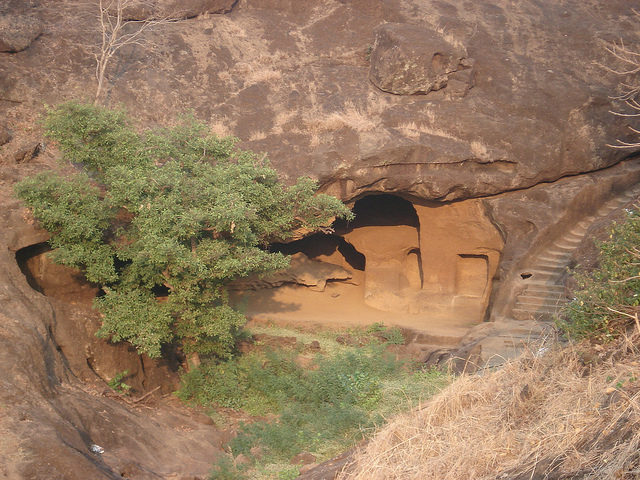 Inside were what appeared to be man-made carvings. But that was just the beginning. 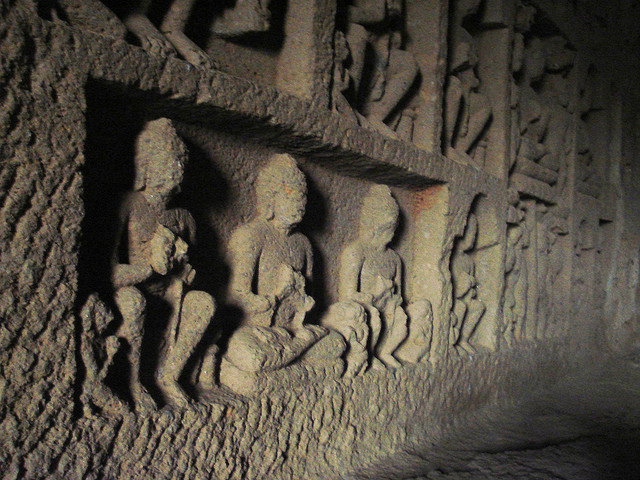 Further investigation revealed an entire system of shrines and monuments carved directly into the rock. 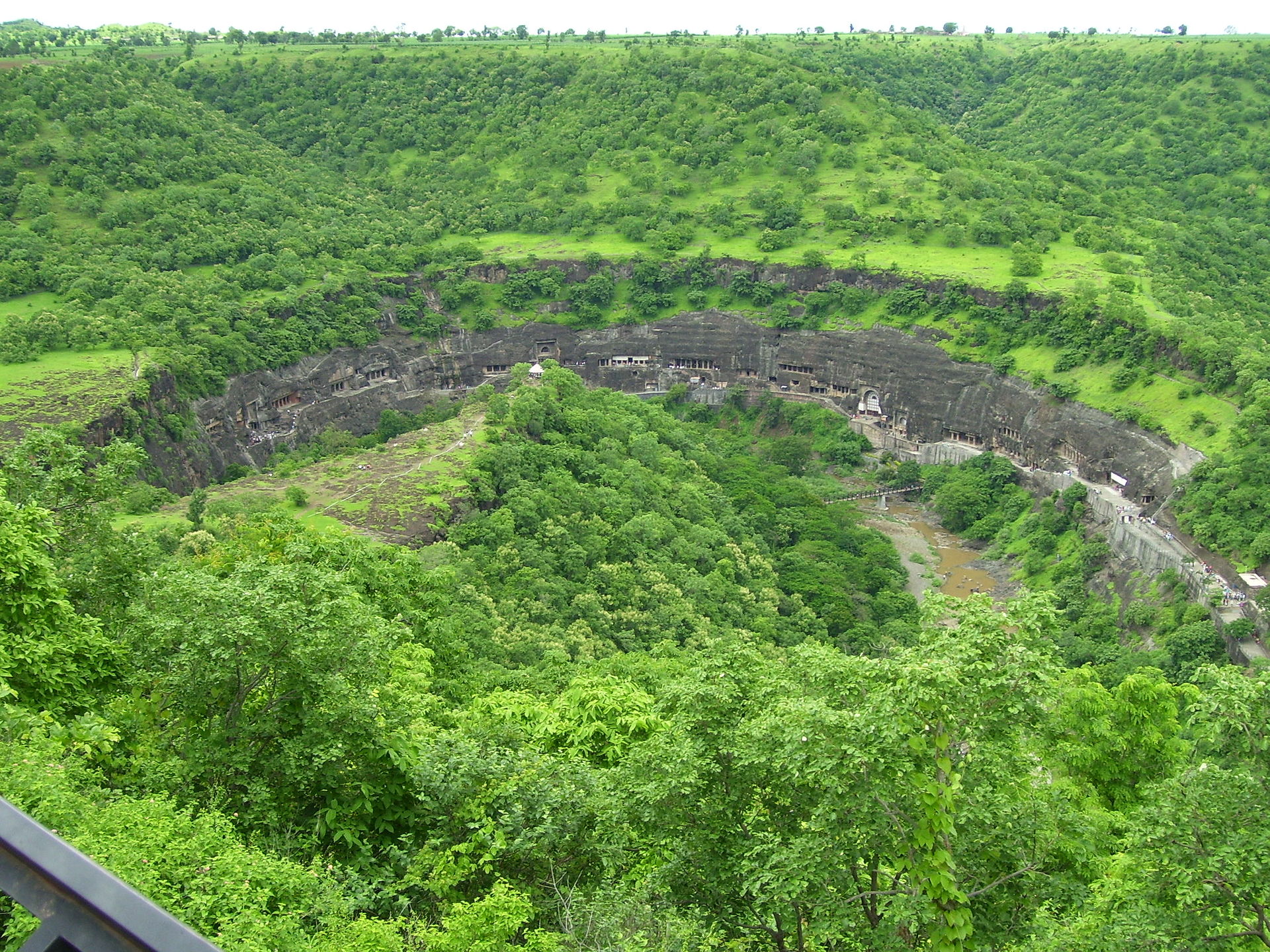 Experts believe that they were constructed around 200 BCE as a retreat for Buddhist monks during the terrible monsoon season. 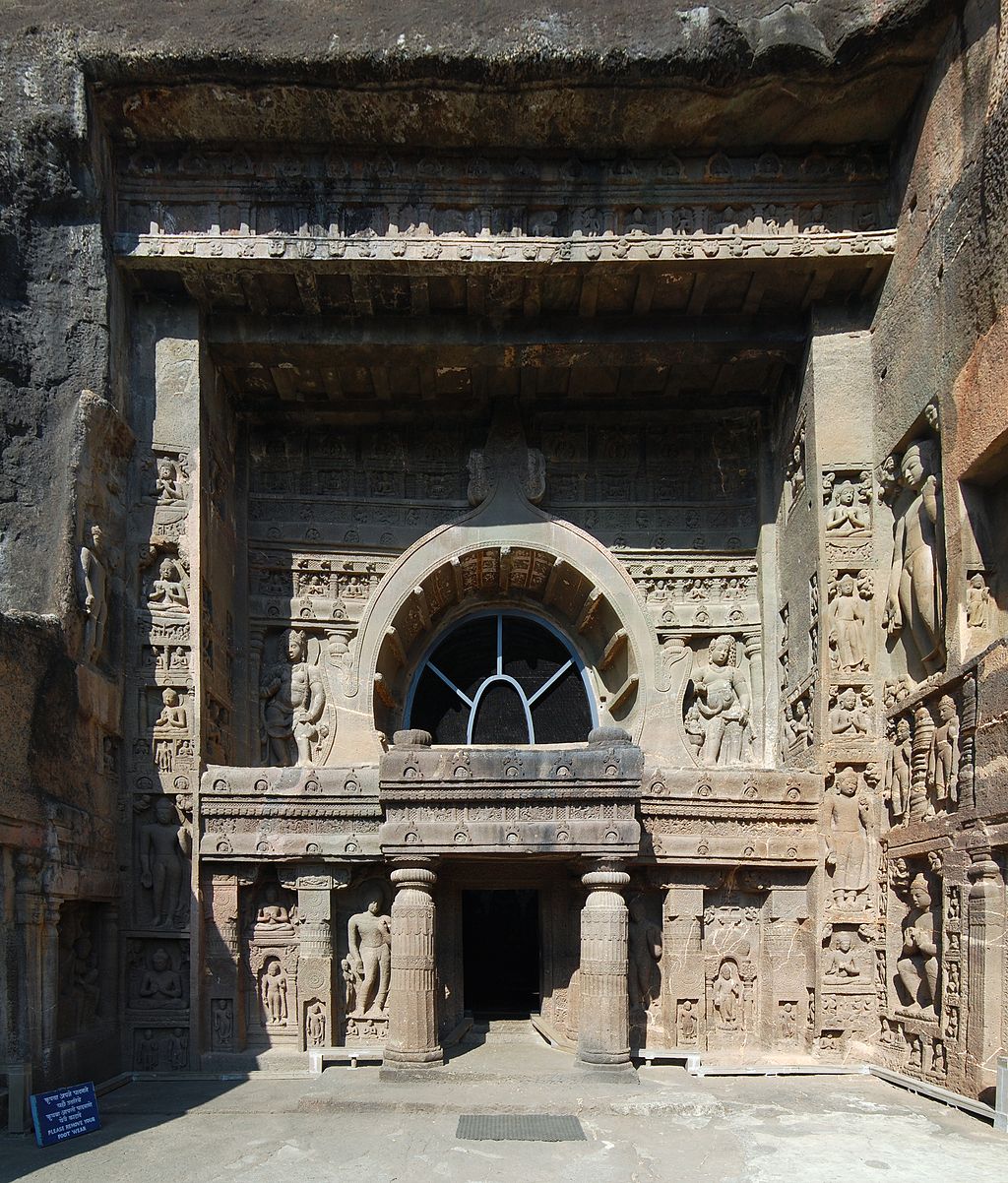 Each of the caves is unique, with its own intricately designed entrances and interiors. 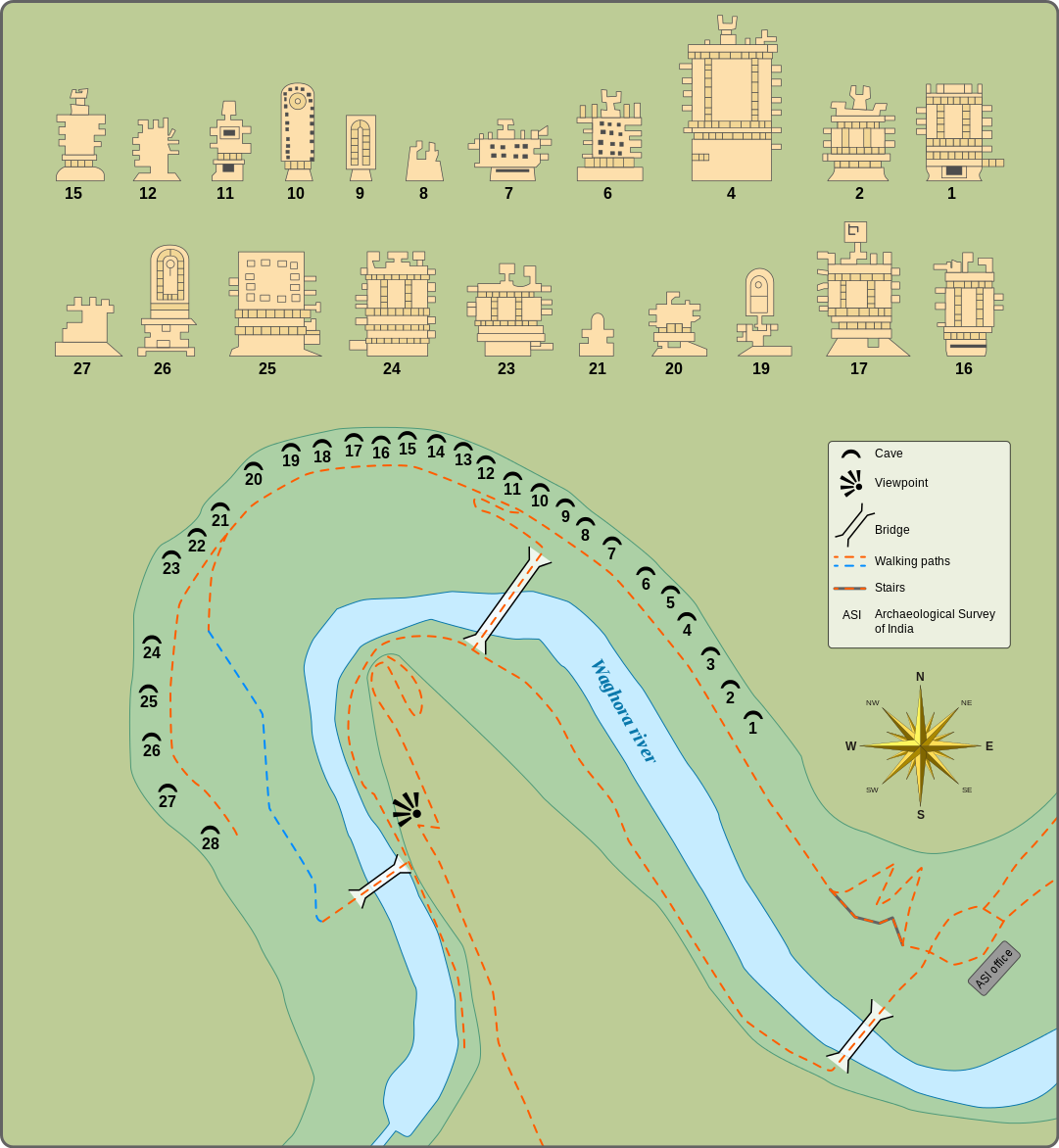 The caves were largely abandoned by the 7th century, but remained a sacred place for locals. 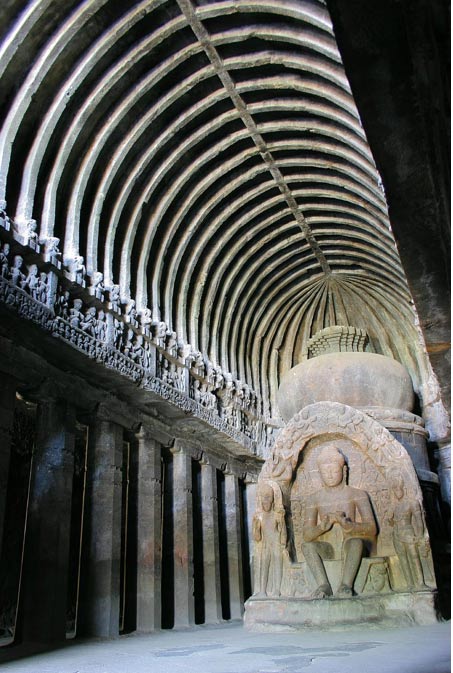 Many of the carvings depict the life of Buddha and his many incarnations. 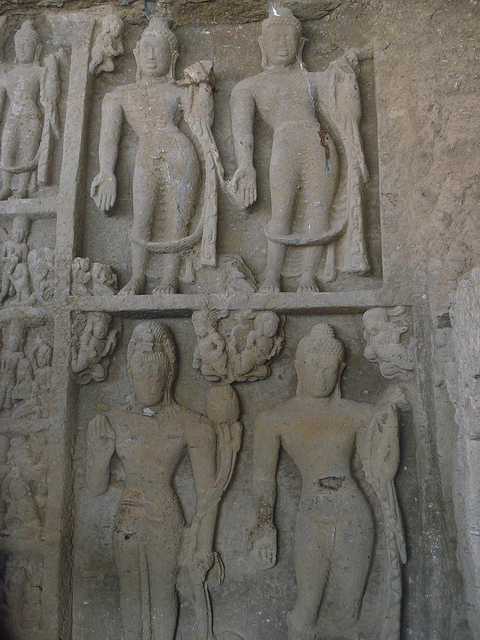 There are also a large number of paintings, many of which are remarkably well-preserved.

It’s amazing how much color and detail still remains after all those years. 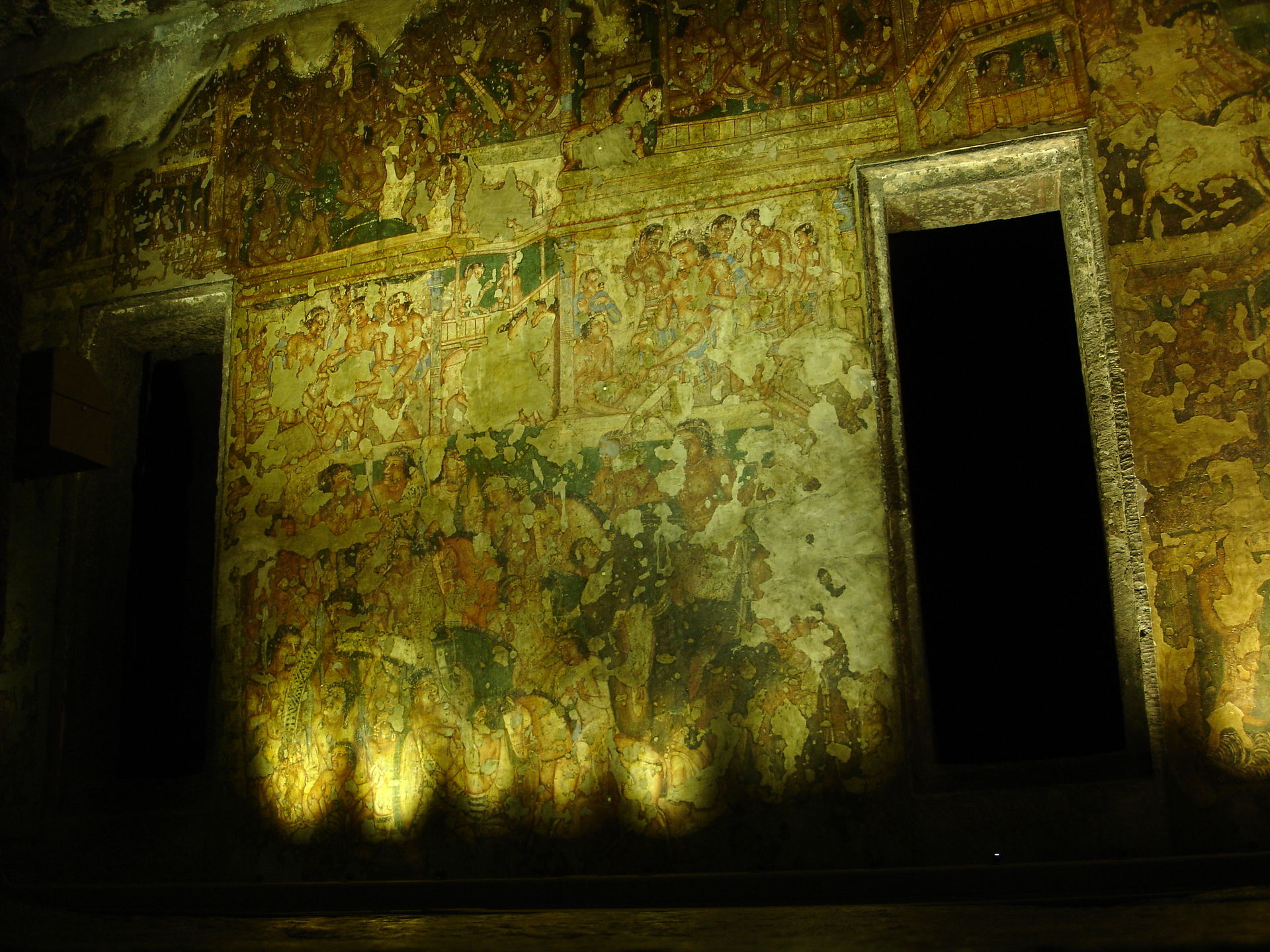 One of the more popular theories surrounding the caves is that they were built to align with the solstices and other cosmological events. 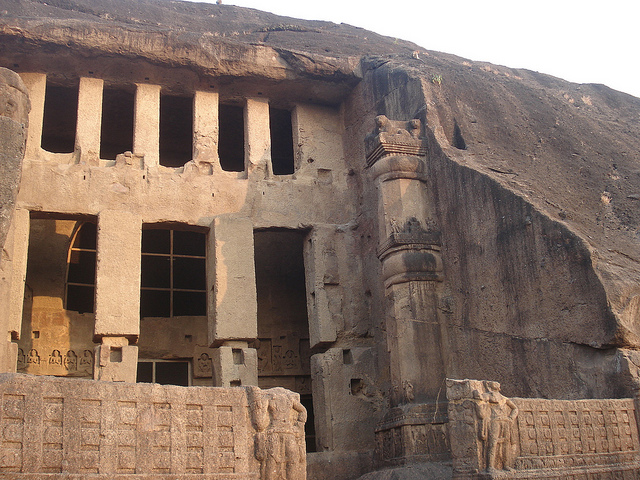 Caves 19 and 26 do actually align perfectly with the winter and summer solstices, respectively. 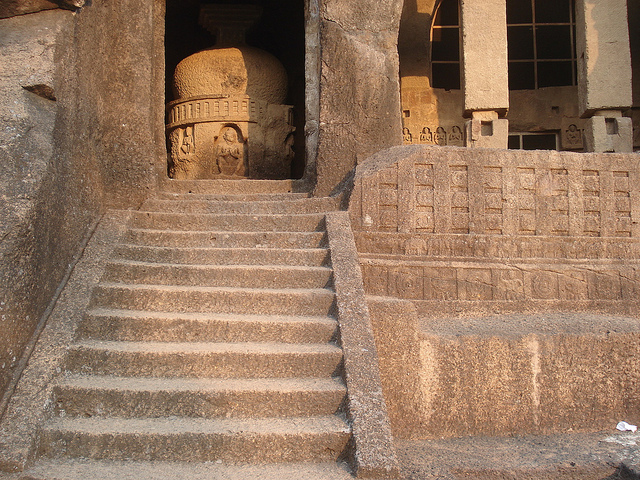 On their designated days, the sun shines straight through holes in their roofs, illuminating the religious displays within. 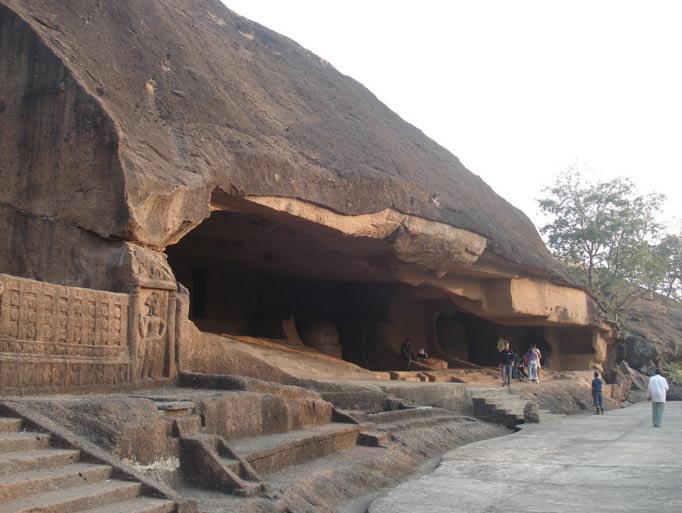 Even after centuries, the interiors are still absolutely stunning. 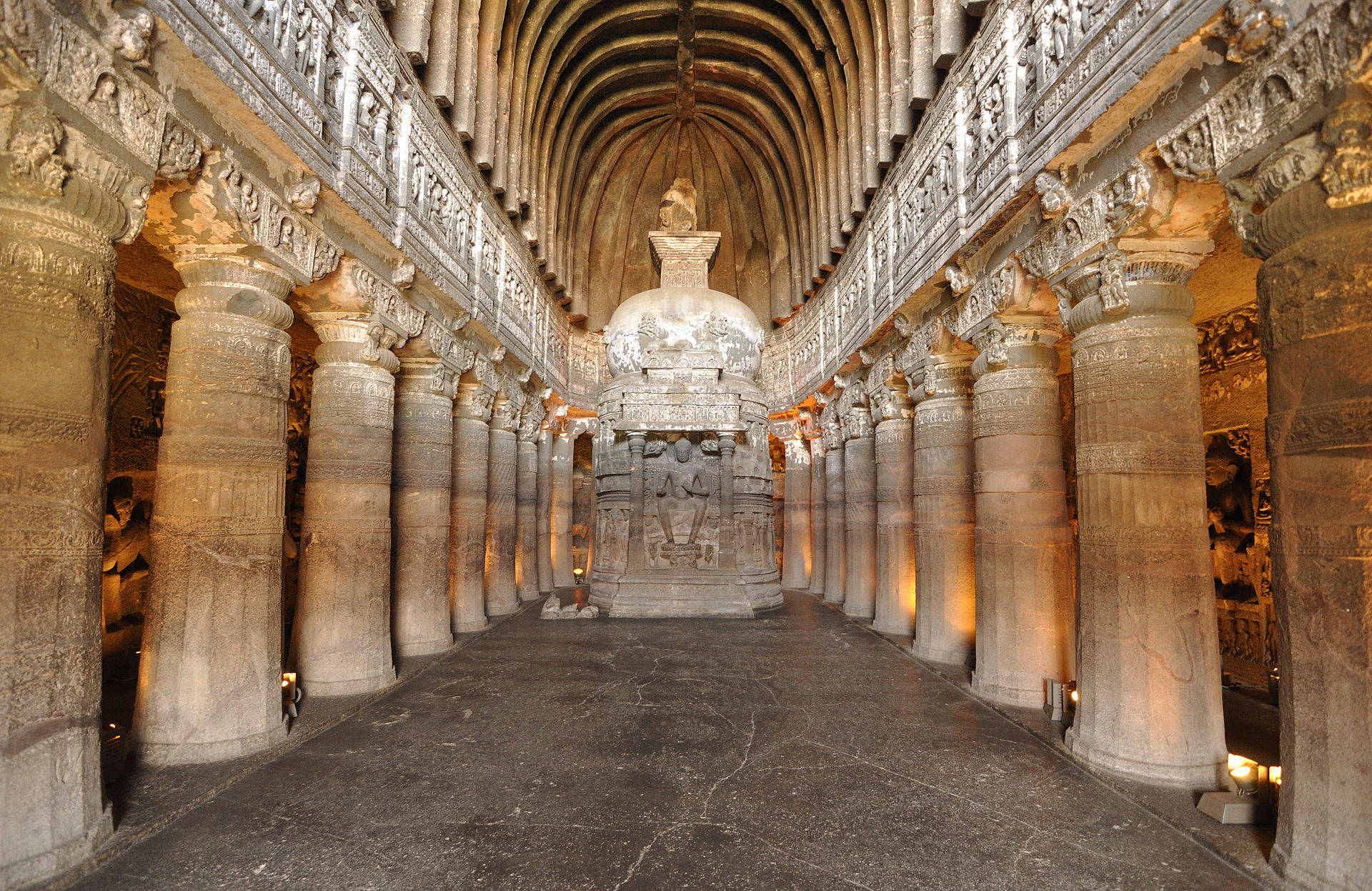 The effort and precision required to build these elaborate structures is truly mind-boggling. 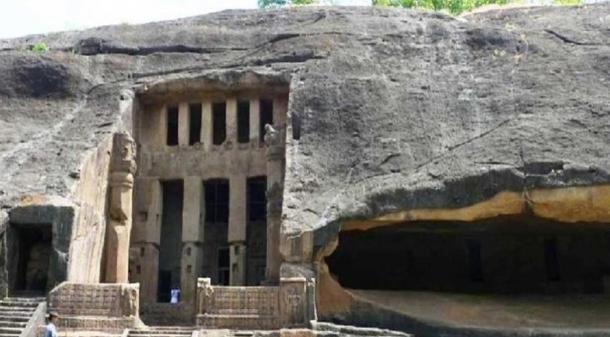 Especially considering they had to do it with comparatively limited tools. 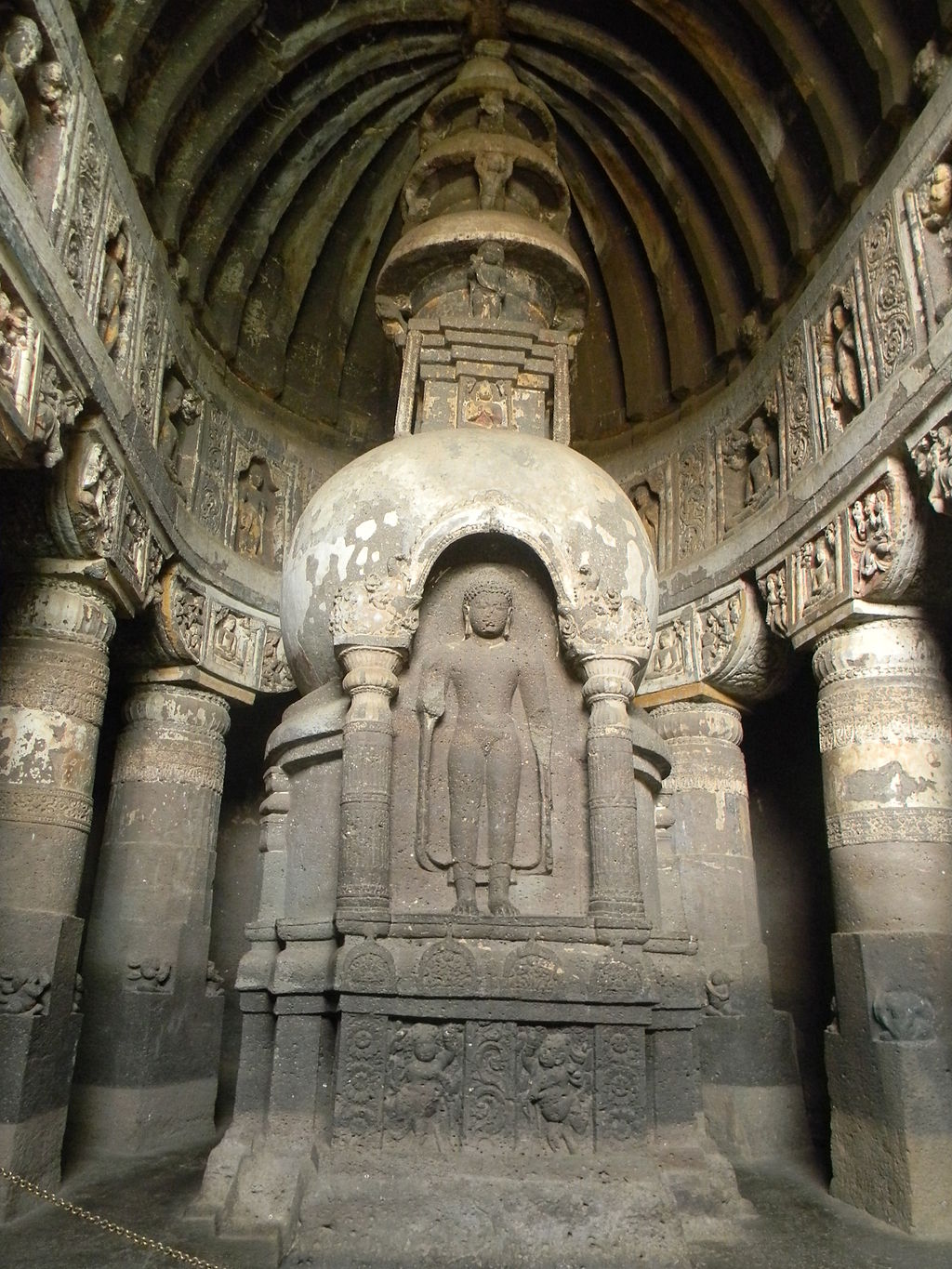 We may never know exactly how they managed to build these incredible caves.

Simply amazing. It really makes you wonder what other secrets may still be hiding out there, waiting to be discovered by adventurous souls.