Home
Places
The Most Enormous Things Mankind Has Built Throughout History

History has proven that we as human beings are capable of accomplishing some pretty amazing feats. From medical marvels to the construction of wonders like the Eiffel tower, they’re all incredible.

Here are just a few photos of super-structures that are epic!  You just can’t believe how big they really are!

1. China’s Spring Temple Buddha stands over 420 feet tall. Artists had to rebuild the hill it sits on because of its massive size. 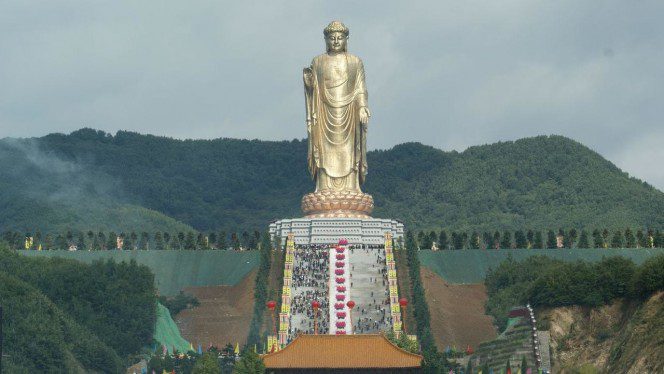 You have to get really close to appreciate the epic scale of this icon. 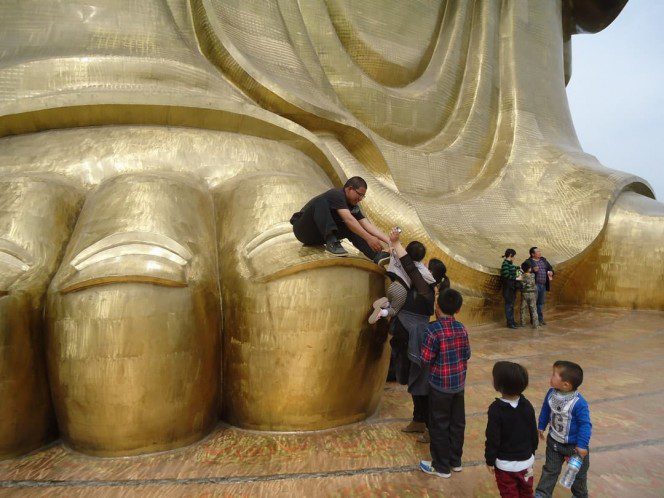 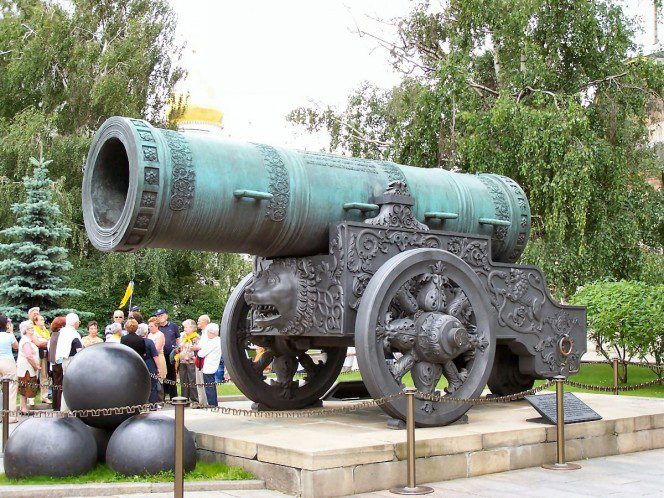 3. The Jiaozhou bridge is over 26 miles long and took 4 years to complete. 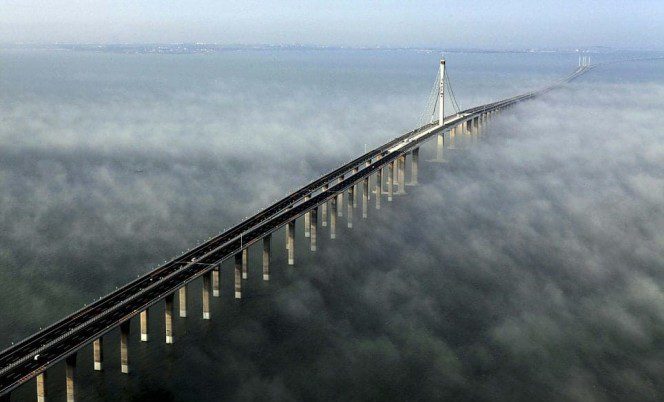 4. The Burj Khalifa in Dubai is the tallest man-made structure in the world. It stands at 2,722 feet. 5. The Bullwinkle Oil Platform is over 1,300 feet long. It was built and shipped to the Gulf of Mexico in sections. 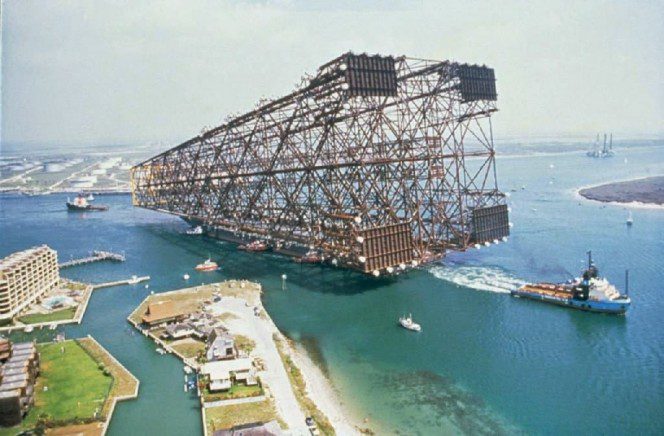 6. The Arecibo Observatory in Puerto Rico is over 1,000 feet in diameter and was built to detect potentially alien signals in deep space. 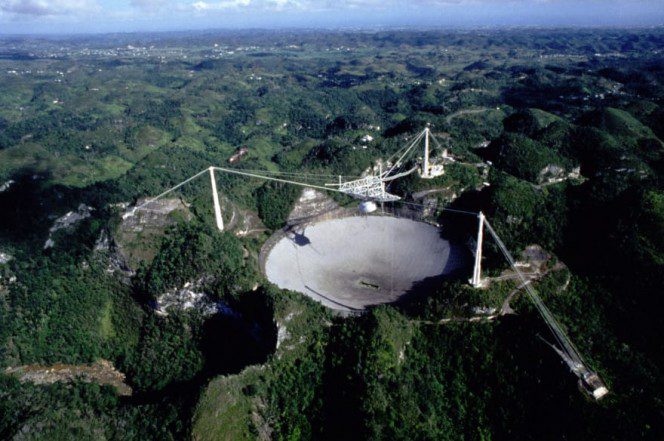 7. The CAT 797B weighs over a million pounds and has 4,000 horsepower, perfect for the biggest mining jobs. 8. But if you think THAT’S massive check out the 3,900 foot-wide Mirny Diamond mine. The CAT looks like a speck of dust in comparison. 9. At the Boeing Everett Factory where airplanes are made, each sliding door is the size of a football field. 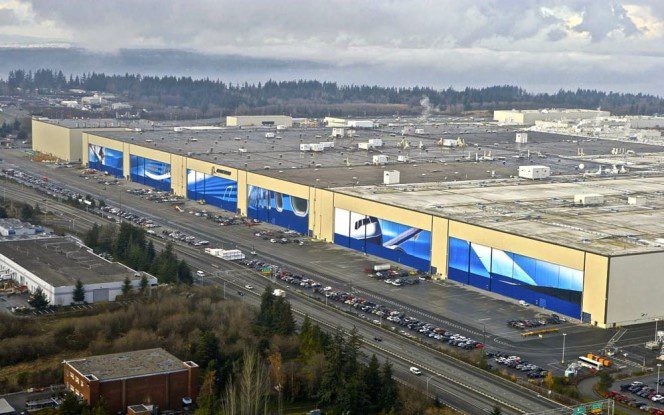 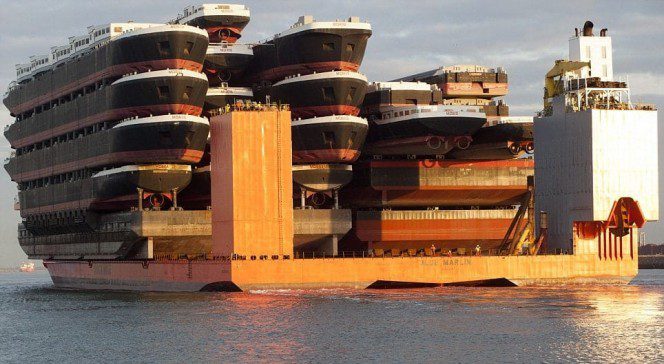 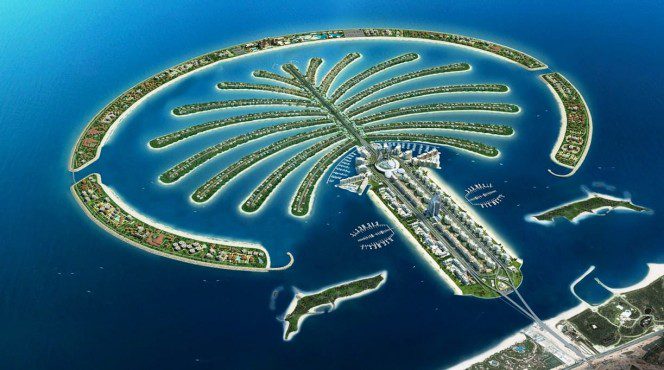 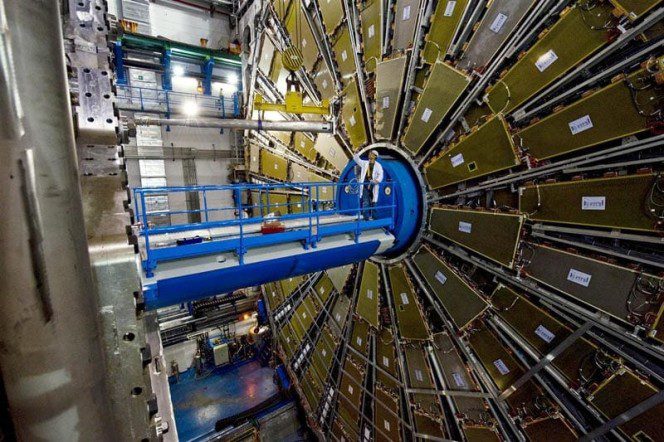 13. Bagger 288 is the largest land vehicle on earth. It weighs 45,000 tons and was designed to assist in mining coal in Germany. 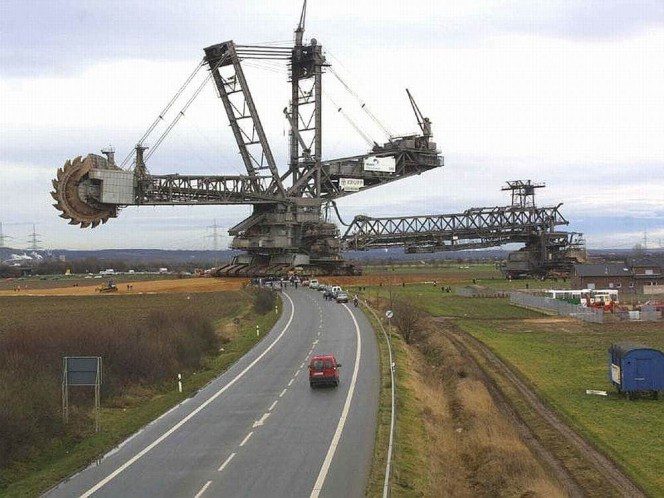 14. Airbus Beluga’s exact internal dimensions are an industry secret, but since it was built to transport other planes, we can assume it’s pretty darn big.