Home
Family
&
Humanity
Mom And Dad Say Final Goodbye To Their Daughter. What Happens Next Will Leave You Speechless…

Rushed to Colchester hospital after falling ill on a family holiday, Bella was put in intensive care. Doctors thought she may have Biotinidase deficiency. A rare genetic condition which prevents the body absorbing vital nutrients. Something which occurs in only one in every 60,000 births. After seven days doctors made the difficult decision to turn off the life support machine.

But within 30 minutes of taking their daughter off life support, Francesca and Lee witnessed a stunning miracle. 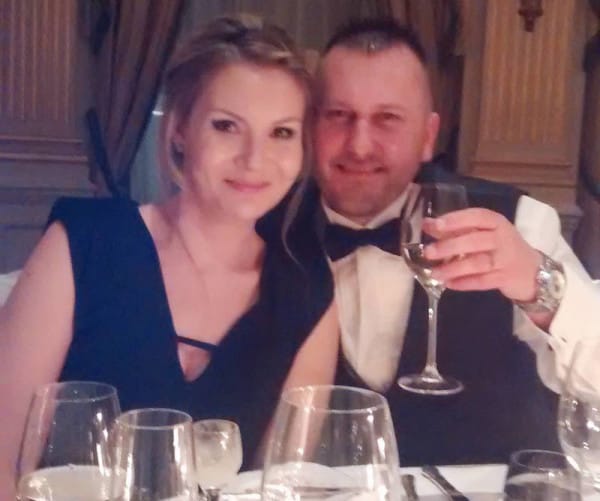 Francesca and Lee Moore-Williams — a married couple from Essex, UK — never imagined they’d one day be gathering in the hospital to say goodbye to their infant daughter. 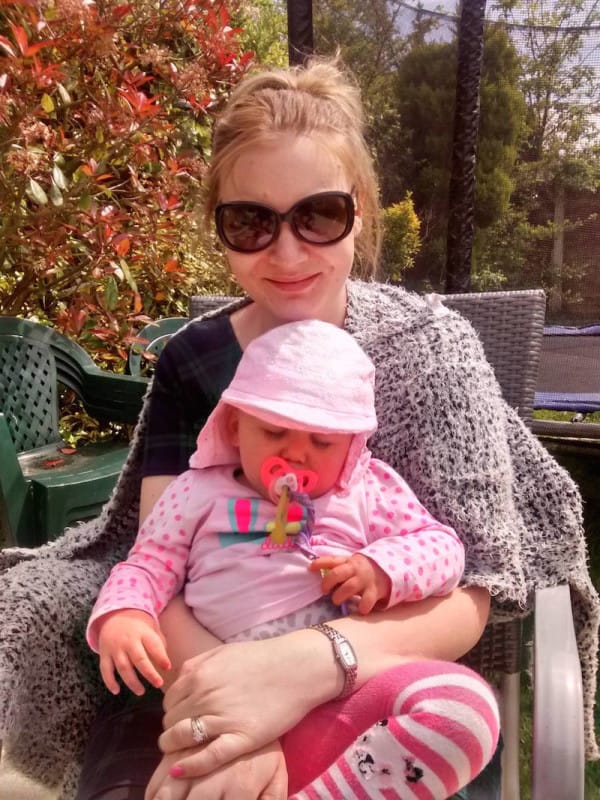 18-month-old Bella grew noticeably ill during a family vacation. Francesca and Lee returned home and took Bella to the hospital. Doctors said there were abnormalities in her brain.  Not only that, but Bella’s condition was critical. She was placed on life support. 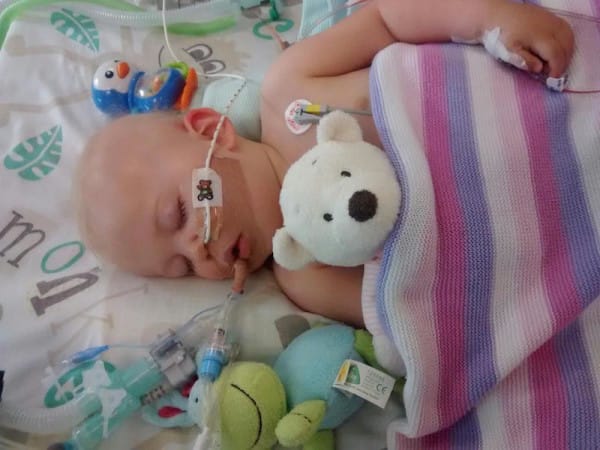 Bella was diagnosed with a Biotinidase deficiency, an extremely rare condition that affects one in 60,000 births. Within weeks, Bella’s health had taken such a turn for the worst that Francesca and Lee made the heartbreaking decision to take her off life support. They signed a “Do Not Resuscitate” order and gathered at the hospital to say goodbye. 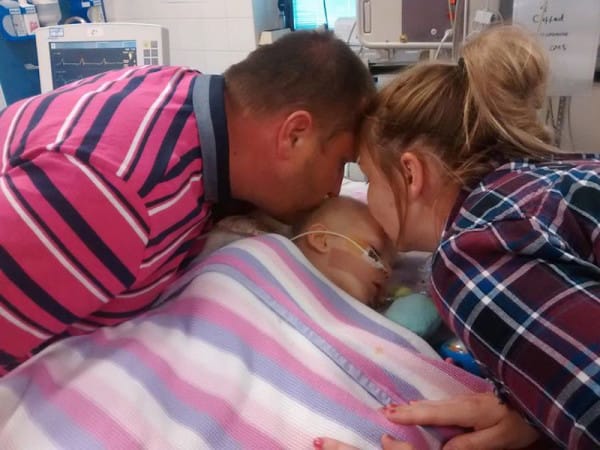 Then they turned off her ventilator. But within 30 minutes of taking Bella off life support, a miracle occurred. “I was holding her hand knowing there was going to be a little last breath,” Lee said. “I could feel her hand dropping and it went down but then she started gripping my finger.”

Suddenly, Bella began kicking and screaming while her parents grasped her hand; she was literally fighting for her life. Francesca, Lee and the medical team quickly forewent the “Do Not Resuscitate” order and did everything they could to keep her alive. 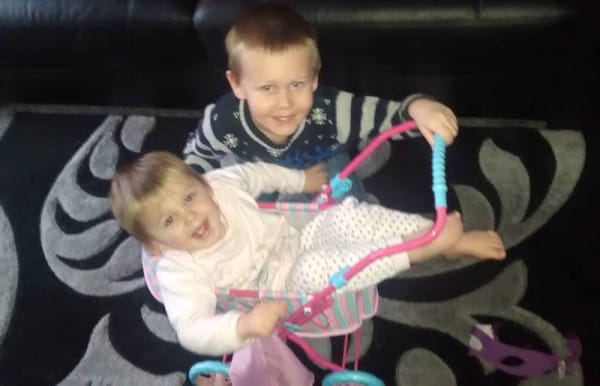 The little girl who was expected to die ended up defying every odd stacked against her. Doctors were stunned when her oxygen levels restored to normal.  Biotinidase deficiency can be fatal if left untreated, but Bella’s is now being safely managed safely with proper medication.  It’s now five months later, and Bella’s health continues to improve. Her hair has grown back and she’s now walking and talking. 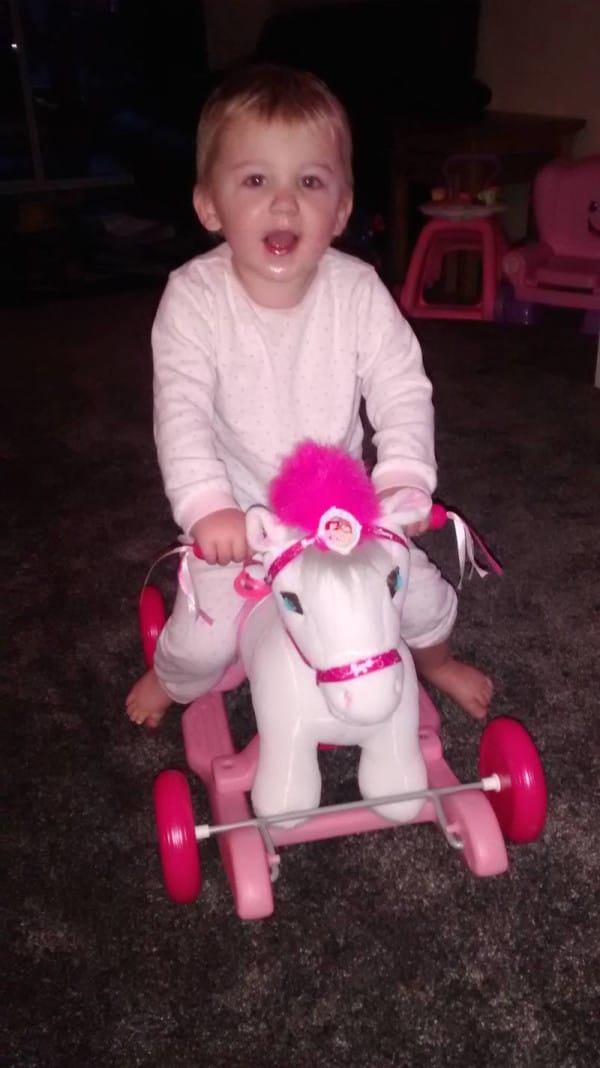