Tillie Medland, is a popular model from Toronto who has been taking a lot of heat from the internet due to a video she posted on Instagram. The video was with her and her nephew, Jetson, clawing at her bra, putting his hand down in it to touch her breasts.

Many Mothers can tell you, this is a common as children who are breastfed are quite accustomed to reaching for the place their food comes from. 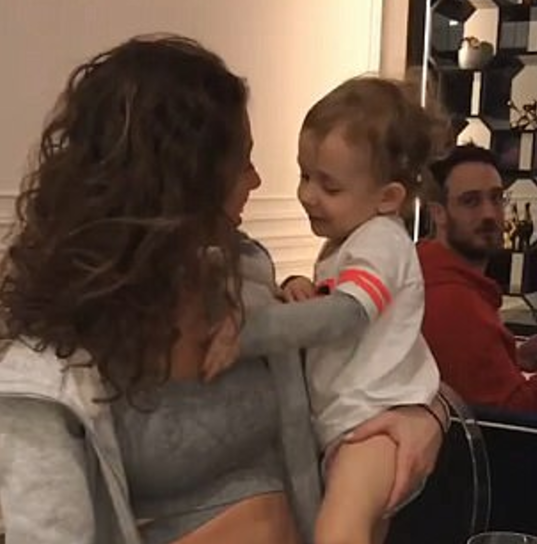 People immediately started to really lose it over the video.

Many weighed in and backed up Tillie, calling the whole scenario innocent. 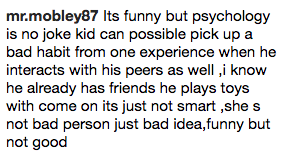 Tillie responded to all the people who thought it was disgusting and inappropriate with these words:

“There were plenty of people who had no sense of humor about it; who were taking it way too seriously and would say things like ‘this is horrible’ and that we’re teaching the kid to be some kind of sexual monster…I was like, ‘C’mon people he’s 2 years old!’”

“As far as I’m concerned, the video is hilarious and heartwarming, and certainly not to be taken too seriously…it’s mind-blowing to think that a little home video like this has provoked so much response.”

Tillie concluded the following about the incident:

“My phone has not stopped ringing off the hook!…I’m slowly learning that there are far more creeps in the world then I used to think… But this is definitely an experience to remember.”

What are your thoughts on this?

Are people overreacting or was she acting inappropriately? Was this a bad idea?

You can view the video below: