Home
Humanity
Mom Is Humiliated When Her Children Give Her This Flower, Until She Heard Her Son’s Heartwarming Explanation

When my husband calmly announced that, after eleven years of marriage, he had filed for a divorce and was moving out, my first thought was for my children. My son was just five, and my daughter, four. Could I held us together and give them a sense of “family”?

Could I, as a single parent, maintain our home and teach them the ethics and values I knew they would need in life? All I knew was that I had to try. 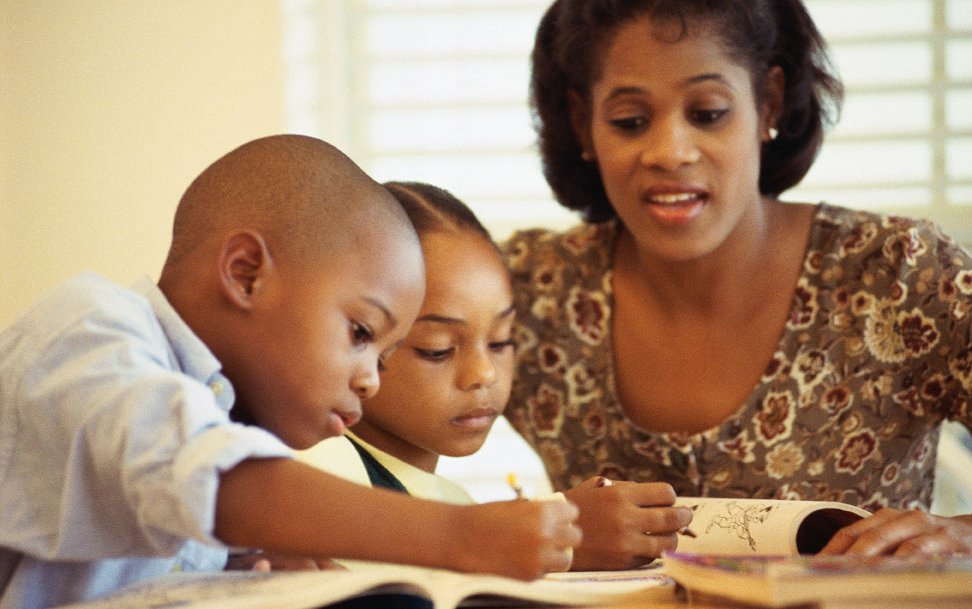 So every Sunday, we attended church. During the week, I made time to review their homework with them, and we often discussed why it was important to do the right things. This took time and energy when I had little to spare, and worse, it was hard to tell if was really reaching them.

One Mother’s Day, two years after the divorce, as we walked into church, I noticed carts of beautiful flowers in little pots on either side of the altar. During the service, the pastor told us that he thought motherhood was one of the toughest jobs in life, and deserved recognition and reward. He then asked every child to come forward to pick out a beautiful flower and present it to their mother as a symbol of how much they were loved and appreciated.

My son and daughter, hand in hand, went up the aisle with the other children. Together they considered which plant to bring back to me. We had certainly survived some hard times, and this little bit of appreciation was just what I needed. I looked at the beautiful begonias, the golden marigolds and purple pansies, and started planning where I could plant whichever one they chose for me, for surely they would bring me a beautiful bloom to show their love. 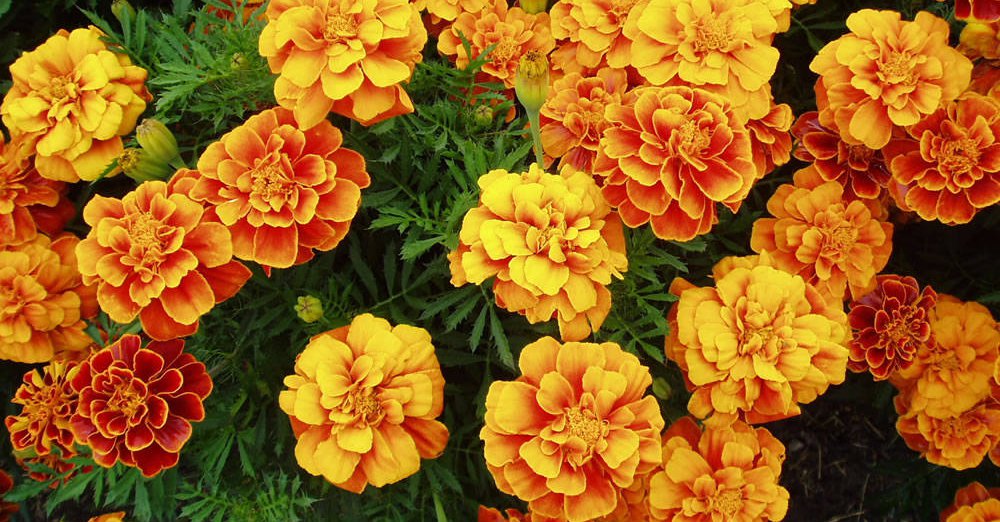 My children took their assignment seriously, and looked over every pot on all the carts. Long after the other children had returned to their seats, and presented the other mothers with a beautiful potted flower, my two were still making their selection. Finally, with a joyful exclamation, they made their selection from the back of one of the carts. With exuberant smiles lighting their faces, they proudly proceeded down the aisle to where I was seated and presented me with the plant they had chosen as their Mother’s Day gift of appreciation.

I stared in amazement at the broken, bedraggled, sickly looking stick being held out to me by my son. Mortified, I accepted the pot from him. They had obviously chosen the smallest, sickest plant—it didn’t even have a bloom on it. Looking down at their smiling faces, I saw their pride in this choice, and knowing how long it took them to choose this particular plant, I smiled and accepted their gift.

But then I had to ask—out of all those beautiful flowers— what had made them pick this particular plant to give to me?

With great pride, my son said, “this one looked like it needed you, Mom,” As tears flowed down my face, I hugged both children close. They had just given me the greatest Mother’s Day gift I could ever have imagined. My hard work and sacrifices had not been in vain—they would grow up just fine.