Home
Funny
Mom Upset When She Thinks She Finds “Drugs” In Daughter’s Room, But Isn’t Even Close…

Growing up as a teenager is hard. There’s peer pressure to deal with, and sometimes kids give into it. This involves sneaking out, drinking, and maybe drugs. It’s understandable for some parents to be overprotective in this area, which sometimes involves them snooping around, even though that may violate some of the kids’ trust.

Although on occasion the parent gets over worried for the wrong reasons, and that’s exactly what happened in this story.

A Mom thought something in her daughter’s room was drugs, and it turned out to be something not even close. 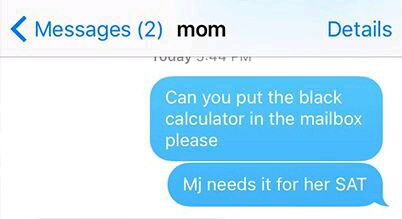 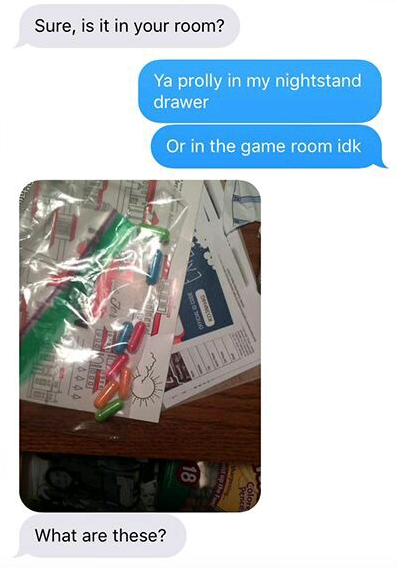 At first glance, these do appear to be troubling. Once it’s actually cleared up what they are though, it’s purely hilarious. 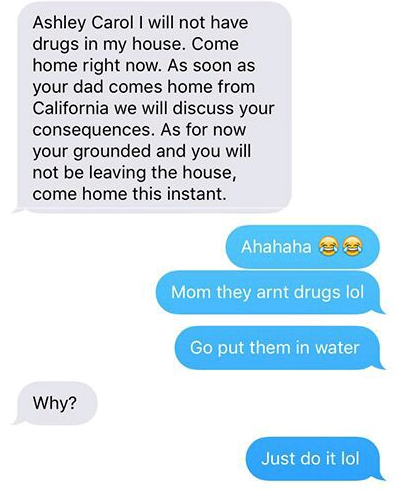 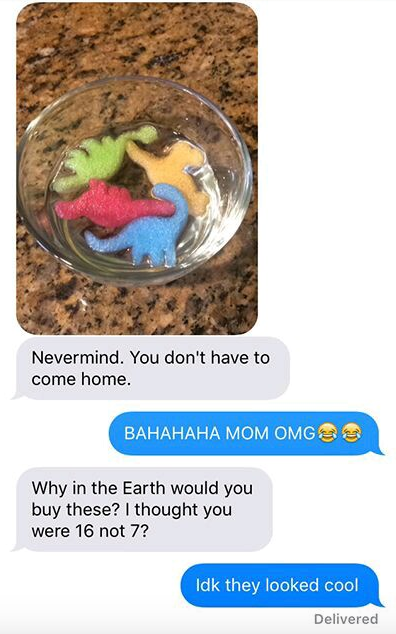 Just goes to show, don’t get too upset too fast as a parent, things aren’t always what they seem!