Home
Humanity
‘Mom’s Gonna Kill Me’: 12 Times Kids Messed Up So Badly They Expected The Worst

Parents know that kids can be a real handful sometimes. Well, maybe even all the time. But good parents would never do anything to harm their children, even at their worst.

However, Mom has every right to blow a gasket when her kids do something utterly destructive or dangerous.

Kids know that Mom has a tipping point when it comes to her patients. They get away with things all the time, but when something really, really terrible goes down, they know that they’re in for at least a good grounding.

Of course, the fear of punishment is usually much more intense than the punishment itself. And now, 12 Reddit users are sharing the hilarious times they really pushed the envelope as kids and were left saying “Mom’s gonna kill me!” 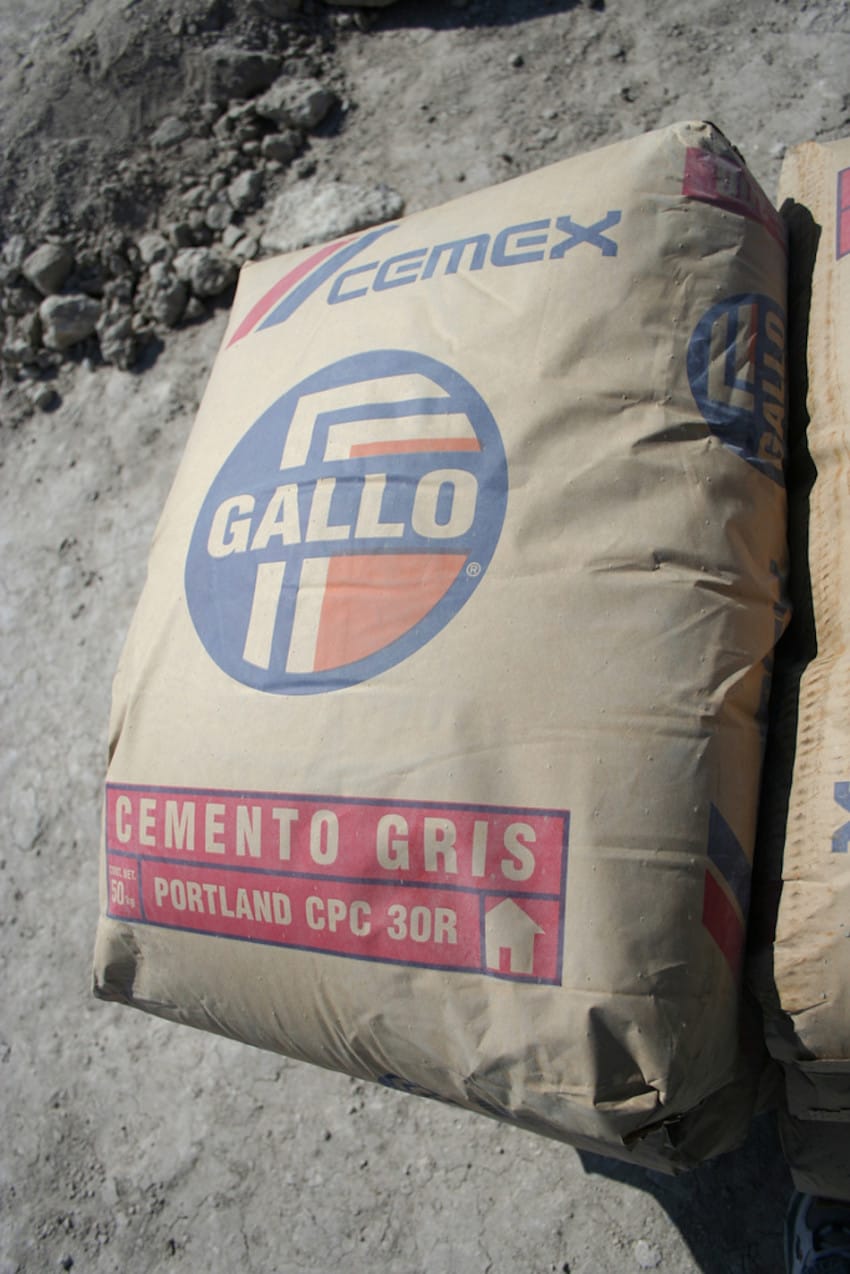 “Found a bag of sand in the shed. Like any normal child, decided to make sandcastles on the brand new patio. Sandcastles didn’t wash away. It was cement.” — toastedcheesesando 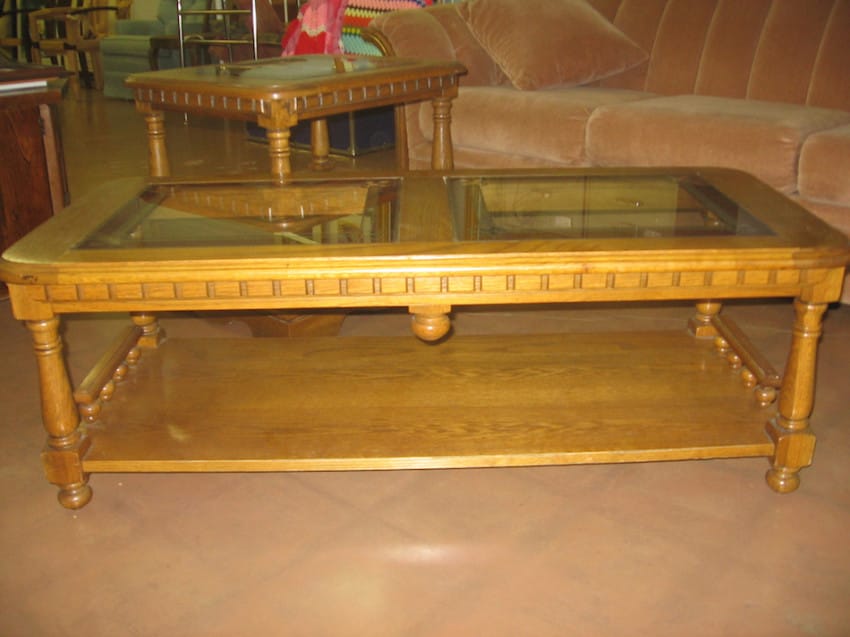 “My mom told me not to put my feet up on the foldable table in our living room. When I was home alone one day, I put my feet up on the said table while watching TV, accidentally kicked the table over, and sent it right through the glass coffee table, shattering it like my soul. I seriously contemplated running before she got home.” — SheZowRaisedByWolves 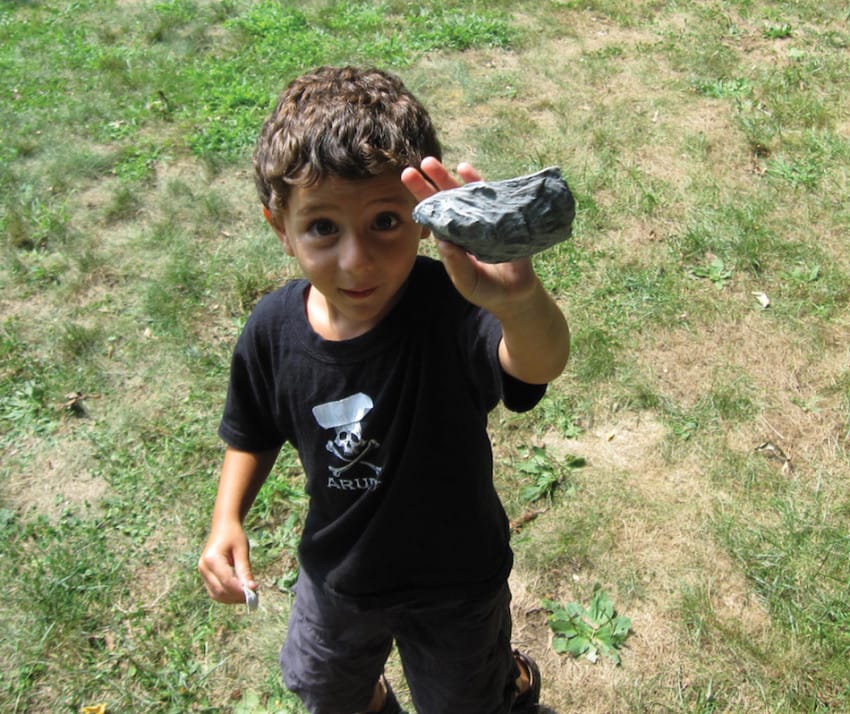 “I wrote my name on her car using a rock.” — Tim-sensei 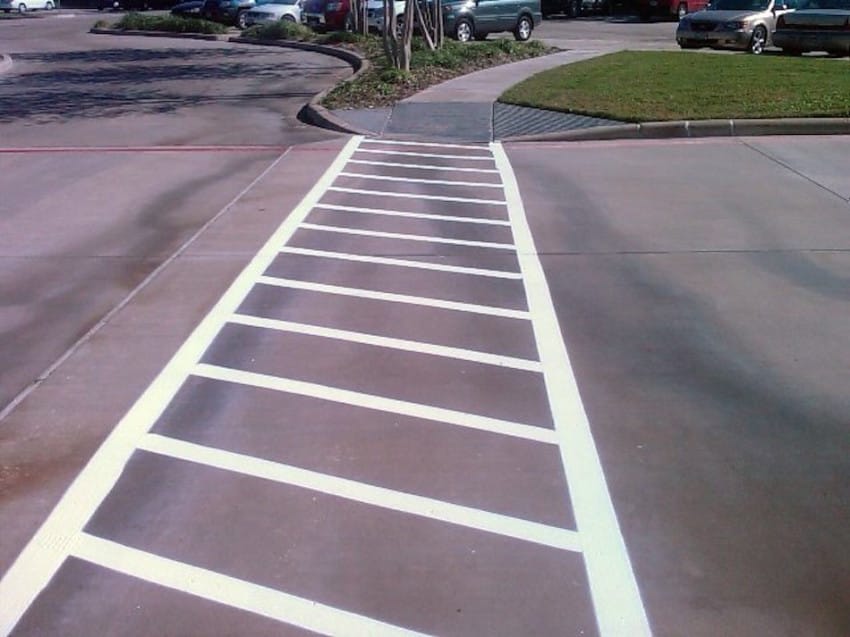 “A few years back, I was crossing the street (legally) and I got hit by a car. The first thing I remember thinking is ‘my mom is going to kill me.’” — emmm93 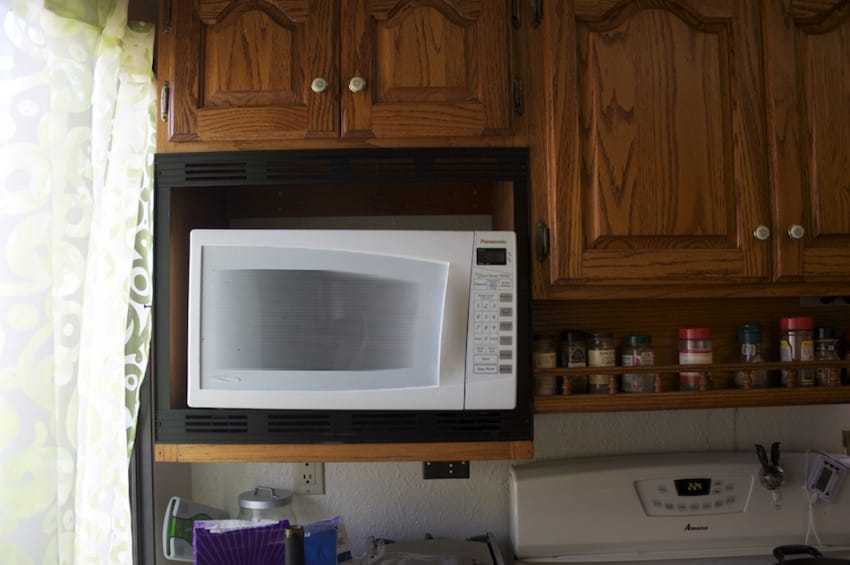 “I tried to boil an egg in the microwave in a coffee mug when I was 8. I think I put it in for 5 minutes. Well, 7 seconds to 0 it exploded and blew the door open and me being the window licker I was at the age of 8 had my face like 3 inches away. It gave me 2 black eyes and thankfully knocked me down before the burning magma egg goo covered the kitchen.” — RangerSequoia1 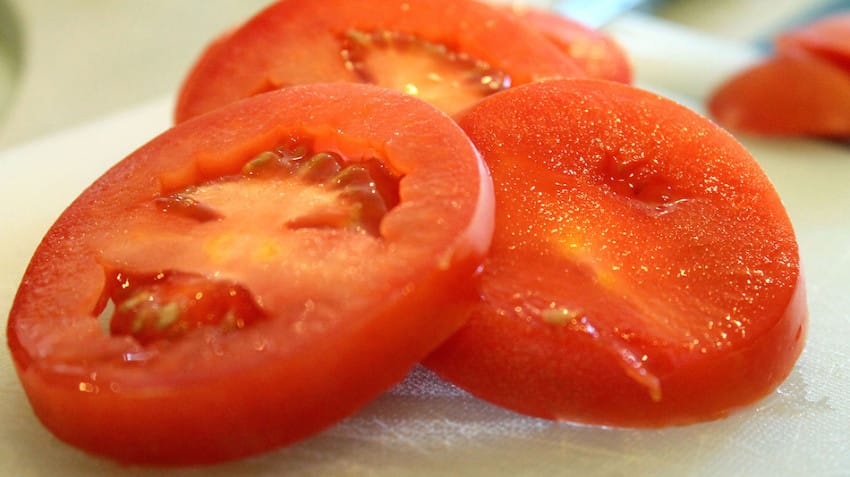 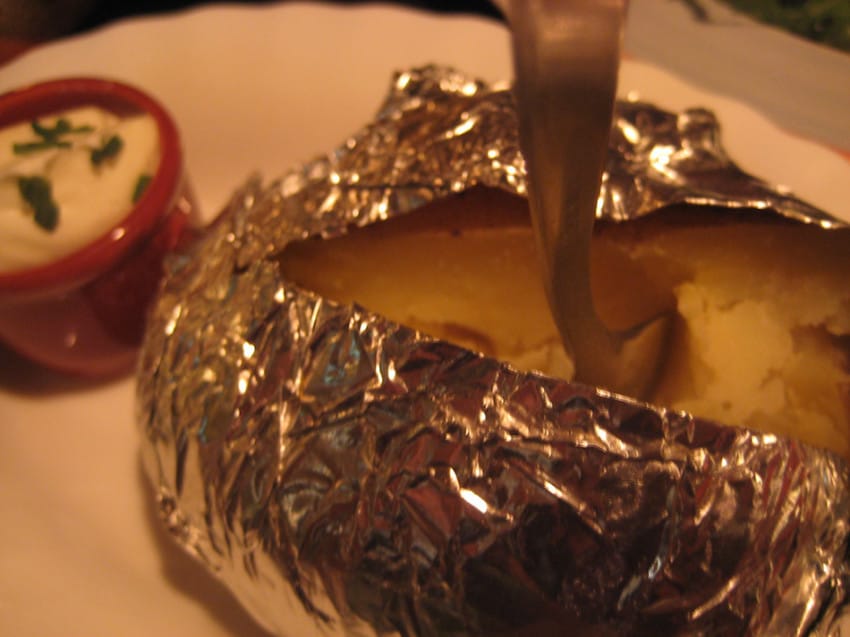 “My cousin and I thought we should make some baked potatoes because we were super hungry. I ask if he knows how and he said we just wrap them in foil and put them in for twenty minutes cause that’s what his mom does. We decided we better go to the store for sour cream and to throw the taters in and they’ll be done when we get back. What we didn’t know was you’re supposed to use an oven for that particular cooking method and when we returned we had an obliterated microwave waiting for us on the counter.” — Batmanstarwars1 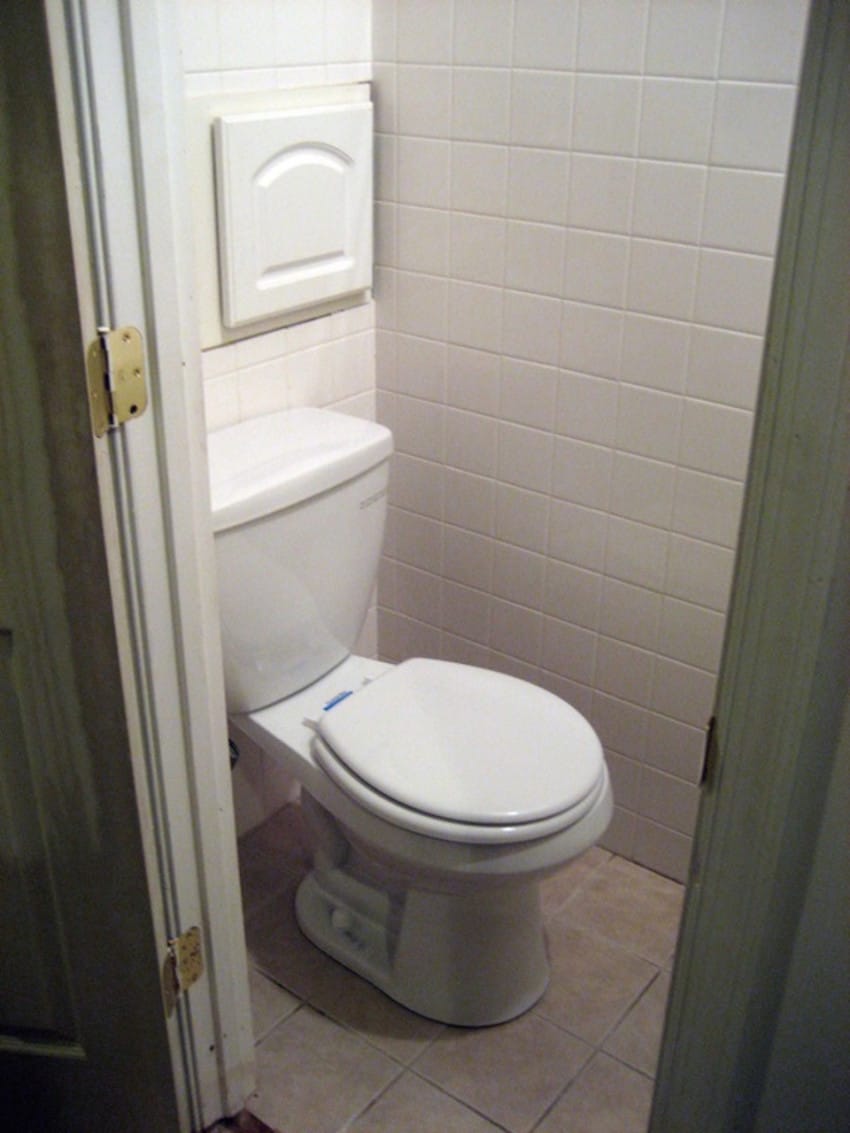 “I dared my little brother to light a bottle rocket in the house. He didn’t want to at first but decided he would do it but he was gonna shoot it into the toilet. Turns out the water that is pushed out by a bottle rocket explosion is enough to shatter the base of a ceramic toilet. Happy Christmas Eve, Mom!” — gustathabusta “Stepdad and I were washing dishes one night after dinner and we accidentally snapped one of my mom’s extremely nice wine glasses. We just looked at each other and knew we were f****d. So we broke all of them and pretended that we never knew they existed in the first place.” — secretsongbird “When I was 13 I knew how to play the Exorcist theme song on a piano. One day we went to church and after mass, people were socializing and whatnot when my brother dared me to play the song on the piano. I wasn’t going to chicken out so I did. The priest quickly ran to stop me and my mom was mortified.” — HoosierDoc “Typical ‘just watched WWE’ wrestling with the brother in the ‘ring’ that was my double bed, had my brother in a headlock ready to fake some move or another, he spun around in an attempt to get out of it, his head went into the wall, through the plaster, nice brother shaped dent in the wall, did the only right thing and put a poster over it to delay my death.” — fury-s12 “I was two. This antique mirror that has been passed down 6 generations on my mom’s side of the family. Dad had recently bought me drums sticks, Mom left the mirror on the coffee table with the glass facing down. I hit the sticks on the back of the mirror and shattered it.” — Eldorthionos