Home
Humanity
10 Of The Most Fortunate People In Human History

Sometimes we witness events that are absolutely unlikely and hardly accidental. It seems that somebody designed these events so they could only happen one certain way. 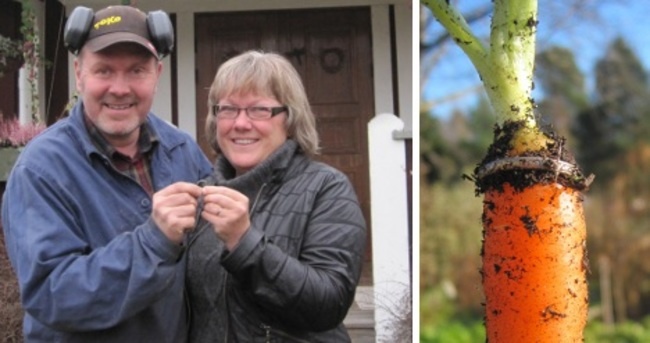 Lena Påhlsson found a wedding ring that disappeared 16 years ago while harvesting vegetables in her garden. A carrot grew through the ring, and the ring came up with the vegetable. 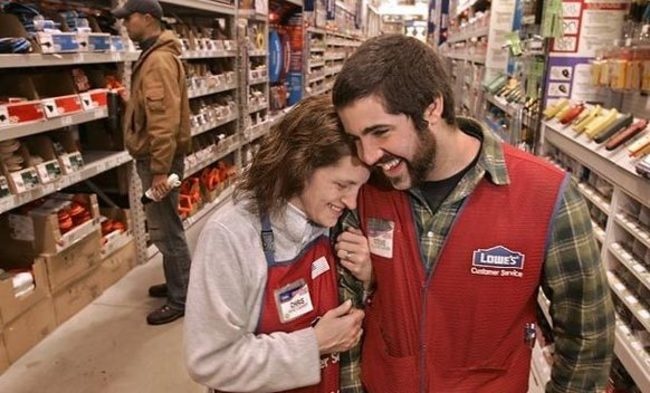 Steve grew up without his mother and has been looking for her for years. He was searching for the wrong last name. A coincidence helped him find his mom. Steve began to work in a big chain store and told his boss about his struggle. The boss recognized Steve’s mom’s last name. So it happens, she was working at a different store of this chain. 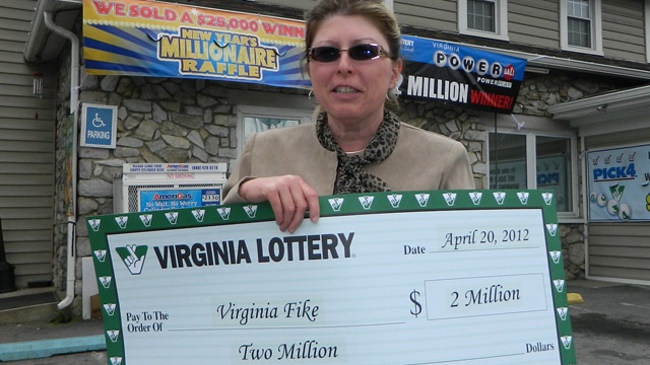 Virginia always chose the same digit combination for her lottery tickets. The first number stood for the number of years for which her parents have been married, and the second their age at the year of their wedding. In 2012, she signed 2 tickets with the same numbers by accident, each of which brought her a million dollars.

Tsutomu Yamaguchi is the only person who survived in the two of the nuclear attacks on Japan. He was on a business trip in Hiroshima when the nuclear attack happened, only 3 kilometeres away from the explosion. He was seriously burned but ok. Three days later, he returned to his workplace in Nagasaki, where the second explosion happened. 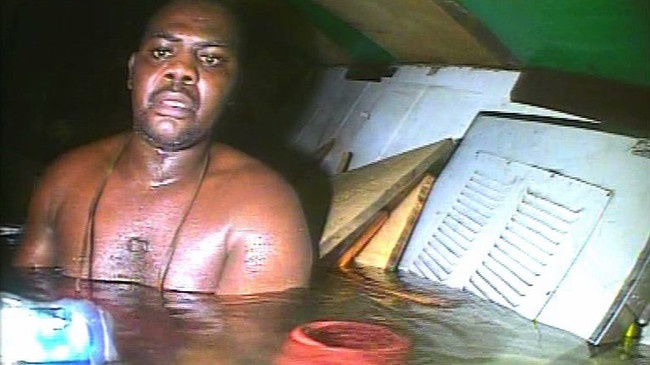 Harrison Odjegba Okene worked as a cook on a ship. He was in the bathroom when the ship began to sink and wasn’t able to evacuate in time. Fortunately, he was able to move into the engine room where an air bag formed. Rescuers were able to find him only in three days. Harrison was the only survivor among the 12 team members. 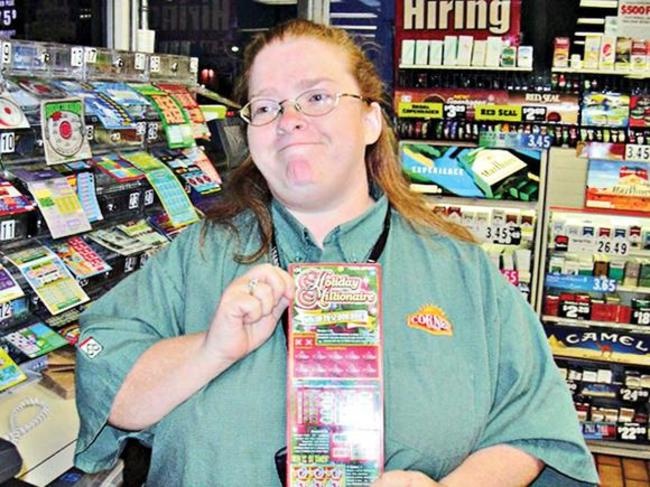 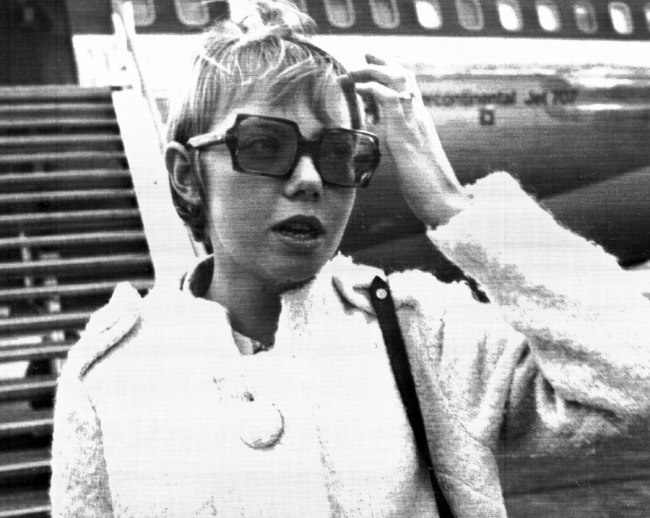 Juliane Koepcke survived a plane crash right above the Amazon River in 1971. The 17-year-old girl was able to get out of the crash with a numerous bruises and cuts. After the accident, Juliane had to live in the jungle among wild animals for a few days, until she was rescued by the locals. Juliane was the only survivor on that plane. 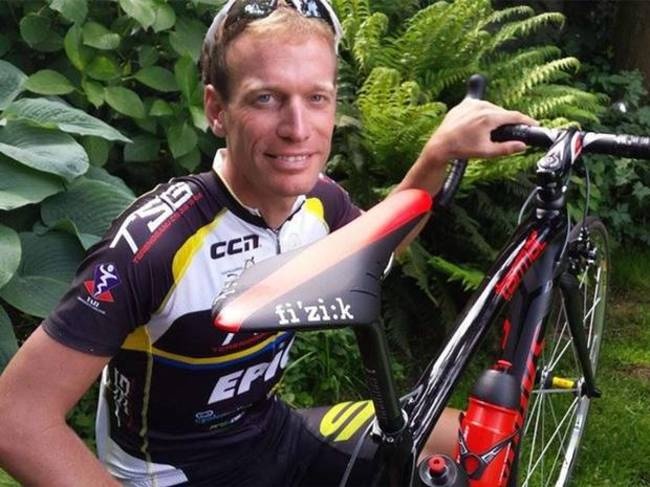 Professional Dutch racing cyclist Maarten de Jonge booked tickets for both flights with the Malaysian airlines, and cancelled his booking last moment. One of the planes disappeared somewhere in the Indian Ocean, and the other got shut down the summer of 2014. 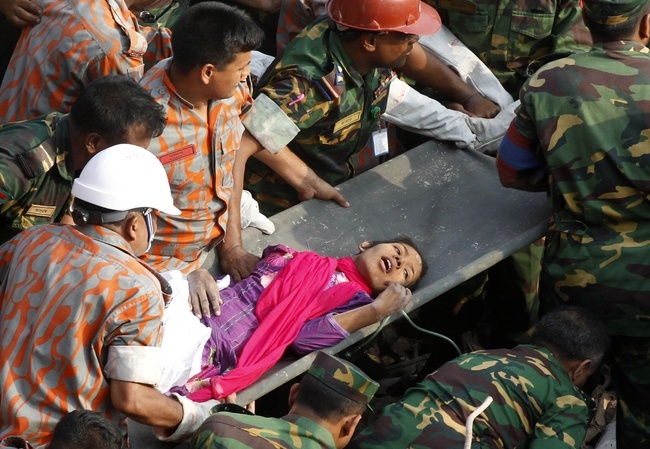 Reshma Begum was working as a seamstress in a factory in one of the 18-storied buildings, ’Rana Plaza’. She was lucky enough to survive and explosion, but remained trapped under the rubble. Fortunately, she was able to find some water and food to survive for 17 days, until the rescuers let her out. 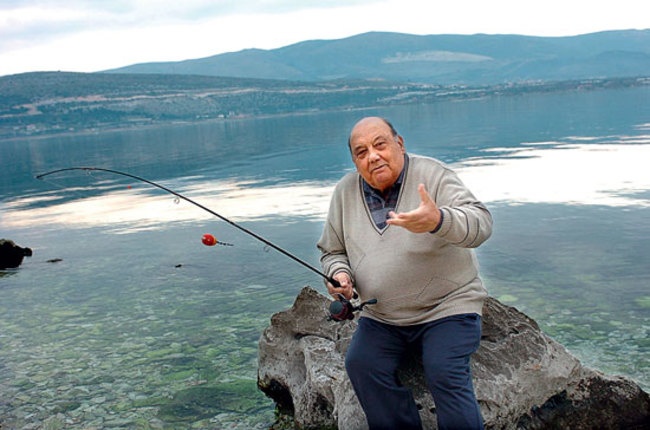 Frane Selak is a Croatian music teacher who has first escaped death when a train fell into the lake. After that, he survived a car crash, fell out of the plane, and landed in a stack of hay, while 19 passengers tragically died. The man also survived a few car crashes. Finally, Frane won about a million dollars in a lottery.