An Australian woman, whose identity is anonymous, has sparked outrage online after she said she was not comfortable with her husband bathing their daughters because they “have different body parts.”

The woman posted her thoughts on social media, where she explained why she felt dads should not wash their young girls. 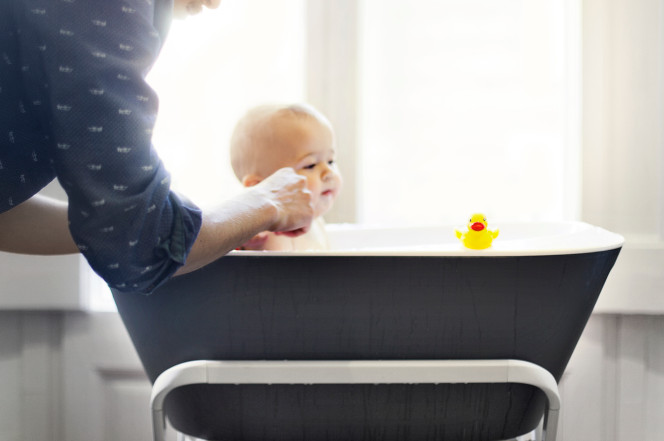 The woman wrote: “So hubby is upset with me because I have told him that I don’t [want him to] wash our two daughters in the bath or shower. I just don’t feel comfortable for a man to do this.”

She continued: “I have said I don’t have any issues with him bathing our son as well, he’s a boy.”

“I just believe that girls should be getting washed by their mothers and boys get the same from their fathers.”

“It’s just got to do with the fact that mom and daughters have the same parts, same goes for men and their sons.”

The woman explained that her husband was offended by the suggestion.

She said: “People play the ‘I was molested card’ so very often these days, I just don’t want in any way to give my kids the chance to even think about that.”

The controversial post was met with a mixed response, but the majority of readers disagreed with her point of view.

One said: “You have more than a few screws loose, you shouldn’t even be thinking like that putting your partner in the same category as a child sex predator.”

While another added: “This post says a lot about how you see yourself and your negative way of life.”

And another agreed: “Sad how you tell your husband not to bathe his own kids.”

A fourth person pointed out the potential issues this would pose to a single-parent family.

They said: “What about single parents? Should they not bath their son or daughters in case they molested them?”