A South Carolina mother has been charged with child cruelty after she was allegedly seen ‘waterboarding’ her baby daughter in a disturbing Facebook video.

Caitlyn Alyse Hardy, 33, was arrested on Wednesday after she posted footage on the social media site showing her twice pouring water over the sleeping infant, police said.

The video clip shows the nine-month-old girl waking up coughing after water was poured over her face from a plastic bottle. 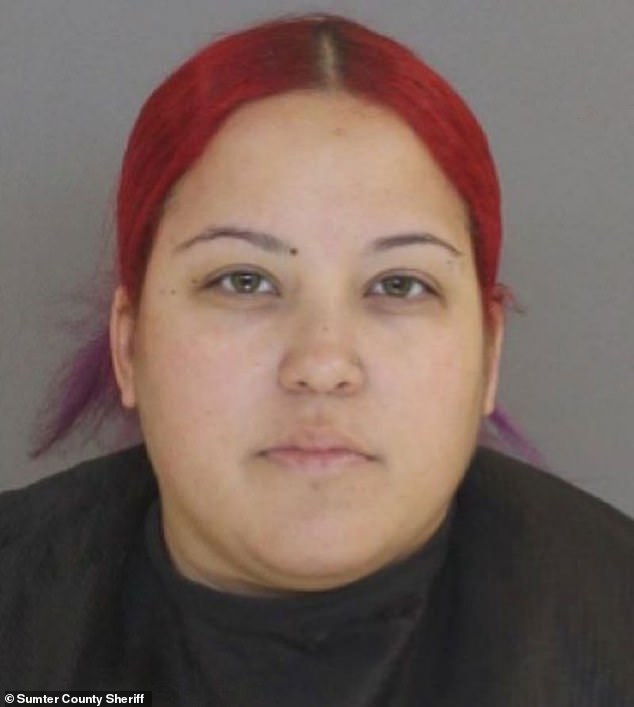 Caitlyn Alyse Hardy, 33, was arrested on Wednesday and charged with cruelty to children

Authorities were alerted by concerned social media users after the video was shared on a Facebook parenting group ‘Where is baby Kate?’.

Authorities issued a warrant for her arrest Wednesday, accusing the mom of ‘ill-treatment’ that caused ‘unnecessary pain and suffering’ for the baby girl. 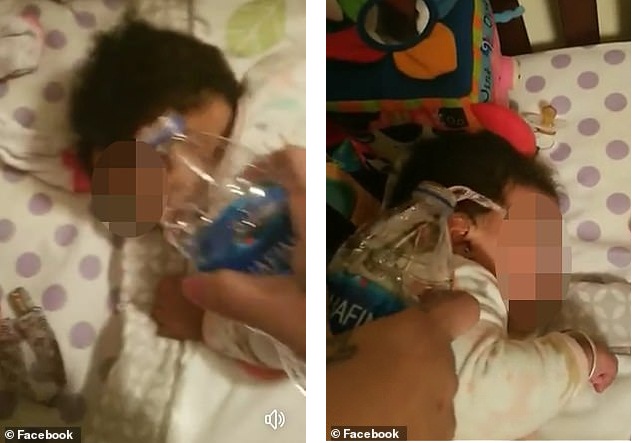 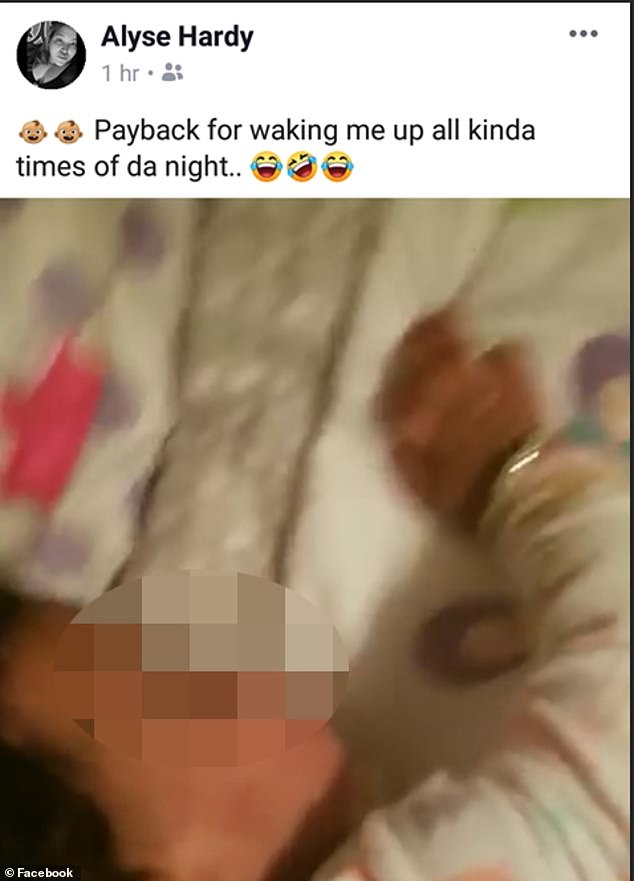 Hardy, 33, captioned the video: ‘Payback for waking me up all kinda times of da night.’

Hardy was arrested later on Wednesday and has now been charged with cruelty to children.

A statement from the Sumter County Sheriff’s Office confirmed Hardy recorded herself pouring a water bottle on her daughter’s face Saturday and posted it on Facebook.

The says the county Social Services Department has been notified. 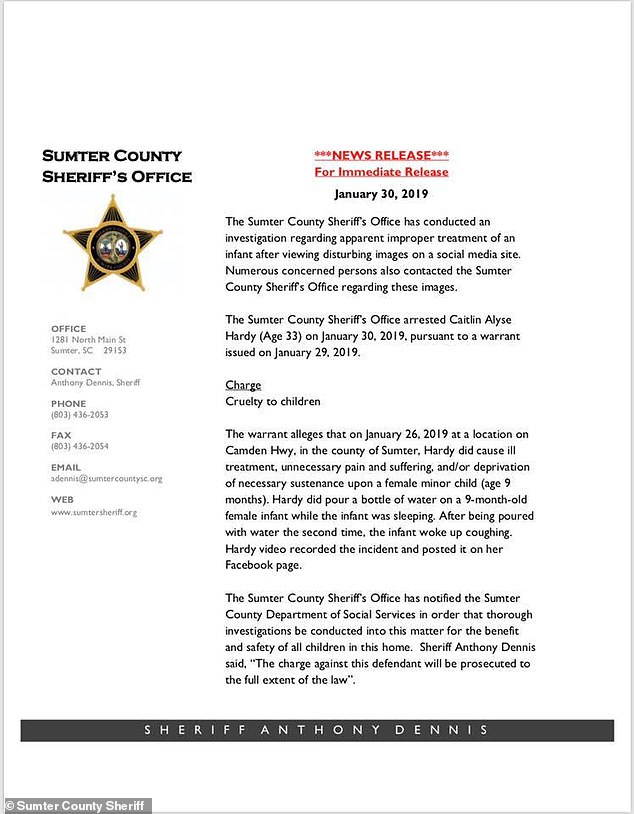 The sheriff’s office said there were four children, including the nine-month-old, residing in the home at the time of the incident, local news station WIS-TV reported.

“The charge against this defendant will be prosecuted to the full extent of the law,” Sumter County Sheriff Anthony Dennis said.

Hardy was released from jail after posting a $1,500 bond Wednesday. It’s unclear if she has a lawyer who could comment. 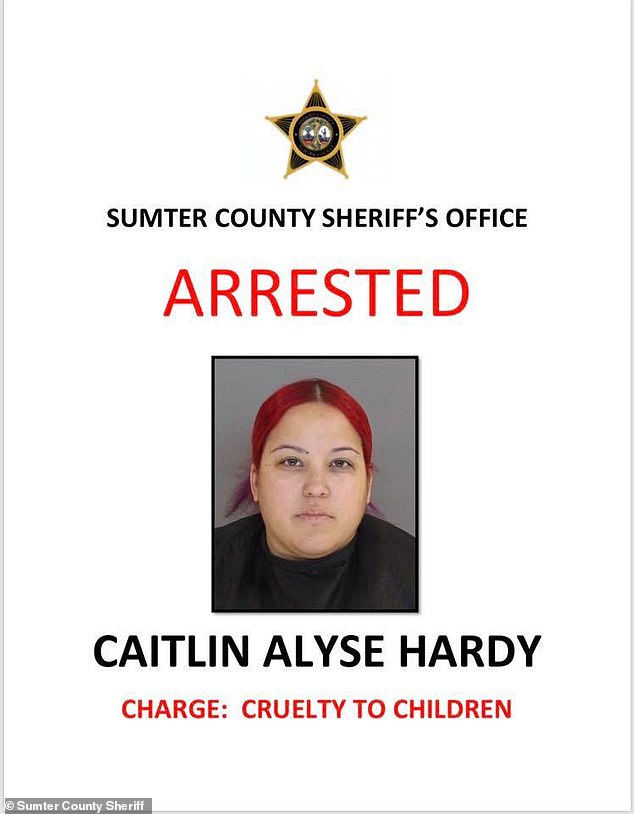 The mother was arrested Wednesday following the initial incident, which occurred Saturday