People say that an epilogue is far more interesting that a prologue. Sometimes a movie’s ending can completely change our understanding of the whole picture, making us admire the director’s idea and watch the movie again from the very beginning.

We collected an array of movies with endings that will make you feel a storm of emotions. 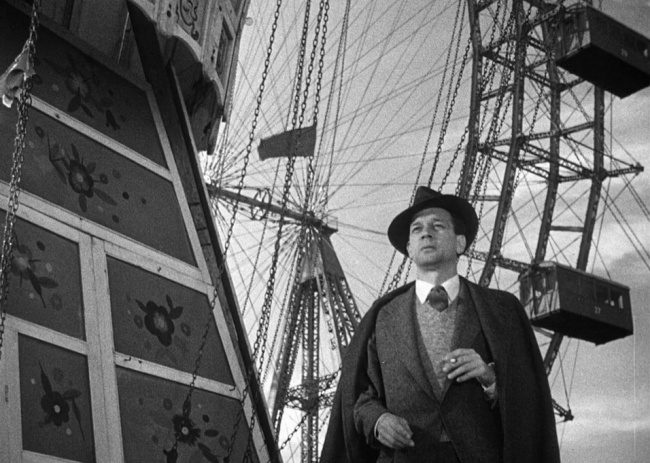 ’’The Third Man’’ is a classic, and it’s even recognized by the American Film Institute as ’one of the best American detectives’ in history. The main character plays the role of a private detective, and in the course of an investigation, he not only sees the relativity of conventional wisdom and moral compasses, but he also finds himself in a situation where he has to choose between love and duty. 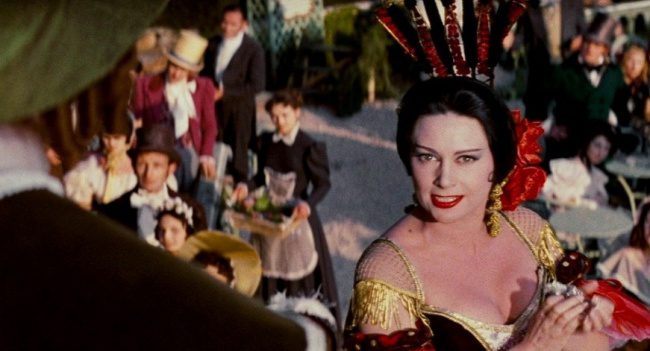 Set in the 1950s on a provincial circus stage, among the rich scenery an older but still delightful Lola Montes sits in a regal pose. The audience follows this mysterious woman’s life, performed by circus actors, whilst she herself answers any question, even the most awkward, for 25 cents. 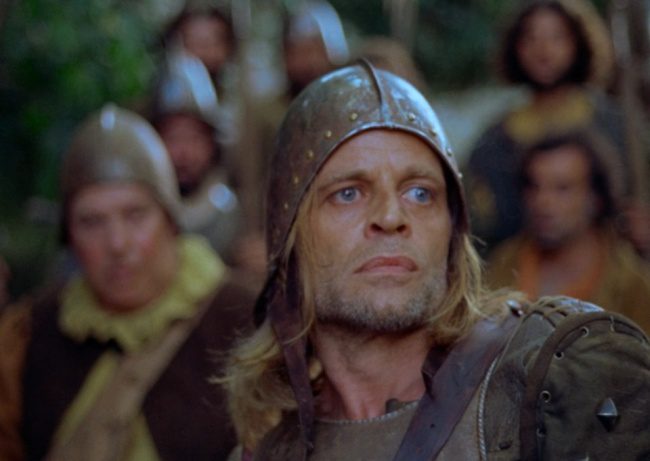 After the Spanish conquered and looted the Inca Empire, a legend of a fantastically rich El Dorado arose. Legend has it, this city was lost in the boundless forests of the Amazon basin. A large group of Spanish conquistadors and the Peruvian Indians leave Peru in order to reach the mythical ’City of Gold.’ When notary Lebel read to the Marwan twins their mother’s will, there was no limit to Jeanne and Simon’s surprise: she wanted them to find their father, whom the twins thought was dead, and their brother, whose existence they never knew about. With the notary’s help, the children find out that their mother Nawal had been carefully hiding from them a lot of facts about her tragic fate. 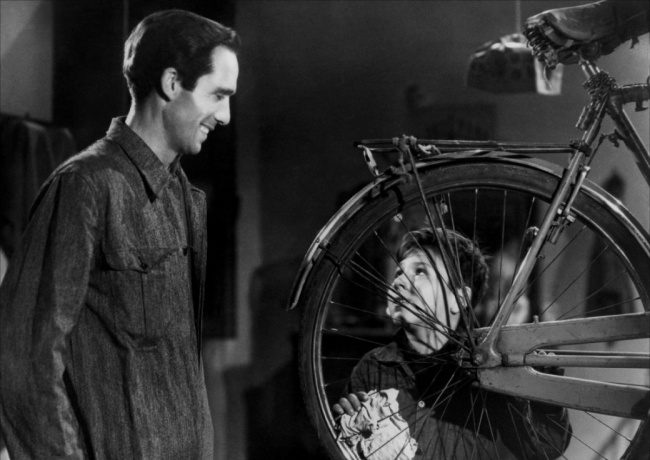 Set in post-war Rome, Antonio Ricci, who has been unemployed for a long period of time, is overjoyed because he has finally found a job. But on his first day, someone steals his bike that he can’t work without. In a huge city, together with his little son, Bruno, he trys to find his stolen bicycle. The life of his family depends on his success. 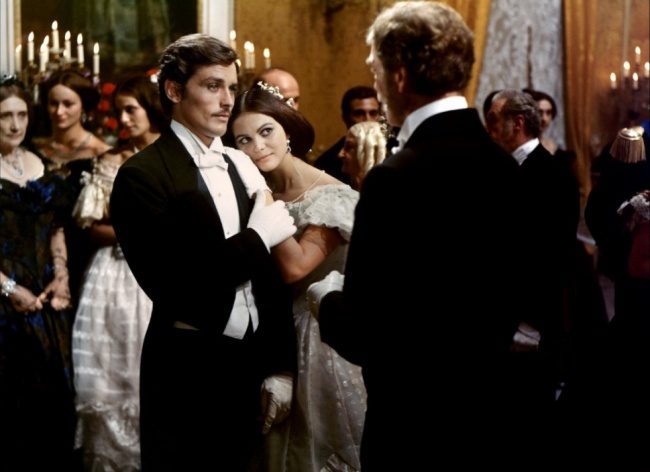 Set in May 1860 in Italy, a civil war between the Republicans, Garibaldi’s supporters, and the ruling Bourbons dynasty’s adherents breaks out. Prince Fabrizio Di Salina, a Sicilian feudal lord, and an educated and wise intellectual nobleman, treats these changes with understanding and pessimism. That’s why when his young nephew, Tancredi, joins the Garibaldi rebels, Don Fabrizio doesn’t judge him. ’I belong to the outgoing class, I’m free from illusions, and I’m incapable of self-deception,’ he says. ’We are leopards, lions. Those who will replace us, they will be jackals, hyenas.’ Four brave men who are stuck with no money in a tiny town somewhere in the heart of Latin America, agree to deliver 2 trucks loaded with nitroglycerin to some oil wells. The nitroglycerin there is used to fight fires, but it’s deadly during transportation because it’s a powerful explosive. The slightest mistake, even a single wrong motion, and everything will disappear in flames. They have almost no chance of getting to their destination, but they desperately need money. 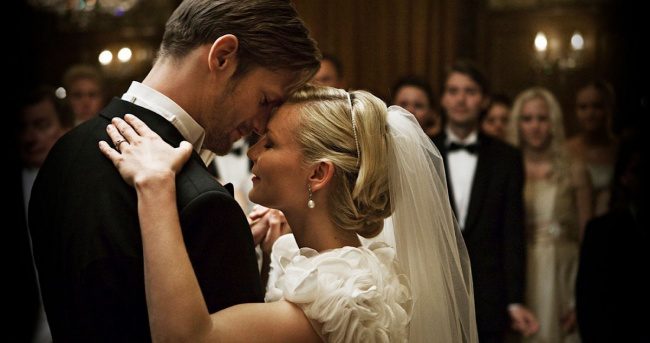 At the center of the plot of this movie are two sisters: Justine and Claire. The first part deals with Justine’s wedding. She quickly loses interest in the ceremony, and that causes a misunderstanding among relatives and guests. The second part tells us about Claire, Justine’s sister. Initially, Claire takes care of Justine, who is clinically depressed, and at the same time she’s afraid of the news that a mysterious planet called Melancholia is approaching. Gradually, as the planet approaches, Justine and Claire switch roles. 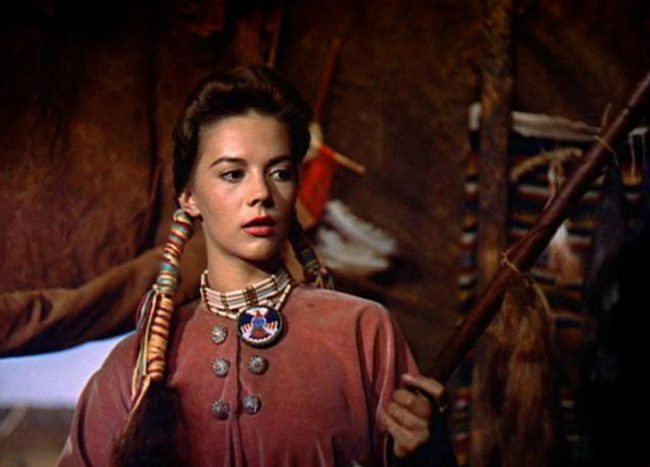 A former Confederate States Army soldier Ethan Edwards is looking for his niece. She was kidnapped by Comanche, who killed his entire family. Hunger, thirst and solitude can’t scare him. During five years of desperate searching, Ethan finds something that he didn’t expect to find: his own humanity. This is the story of the happy days when Italian cinema hadn’t yet become aware of the ’crisis of Italian cinema.’ This is a story of ten-year-old Salvatore Di Vita and his love for the dreamy and fascinating world of cinema.