Home
Humanity
Couple Found Something Odd During Their Beach Stroll That Ended Up Being Worth $70,000

Gary and Angela Williams of Overton, Lancashire, were walking on Middleton Sands beach near Morecambe Bay in England, when they spotted something rather odd in the surf. 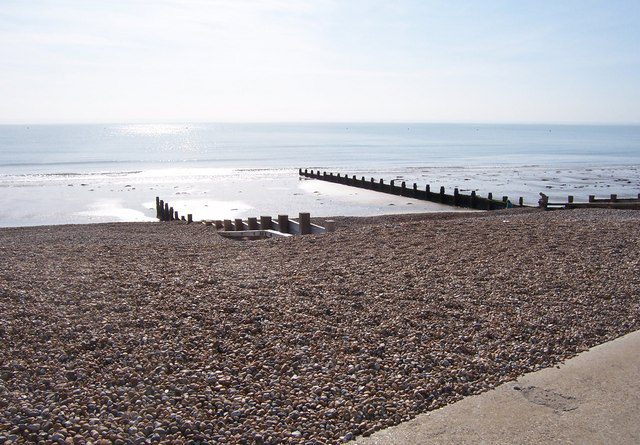 Something told them to investigate, and it’s a good thing they did – because the object they found is called ambergris. 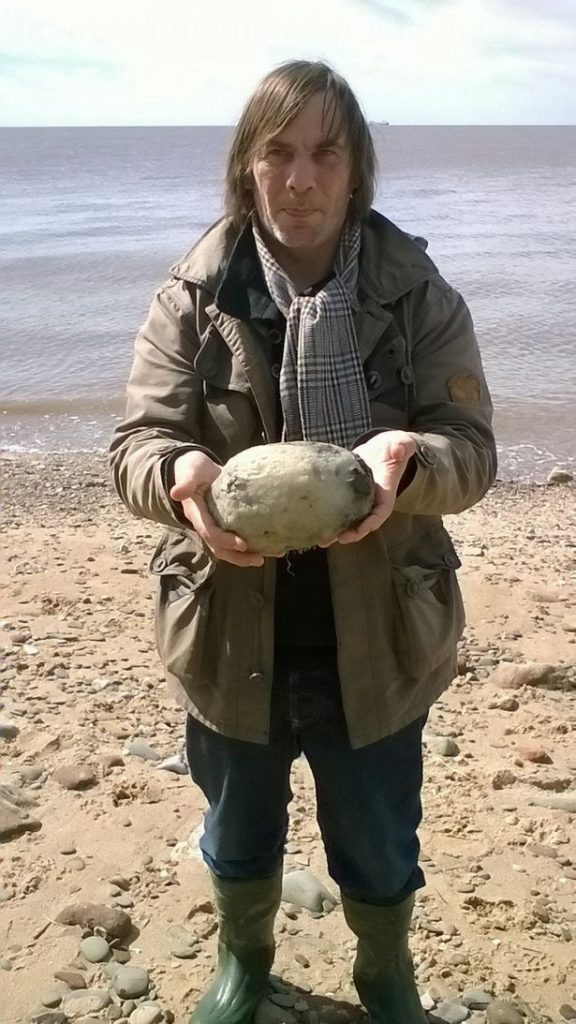 Ambergris may not seem like it would be worth anything. After all, it’s pretty gross. It’s produced in the bile ducts of the whale’s intestine and is usually passed in the whale’s fecal matter. 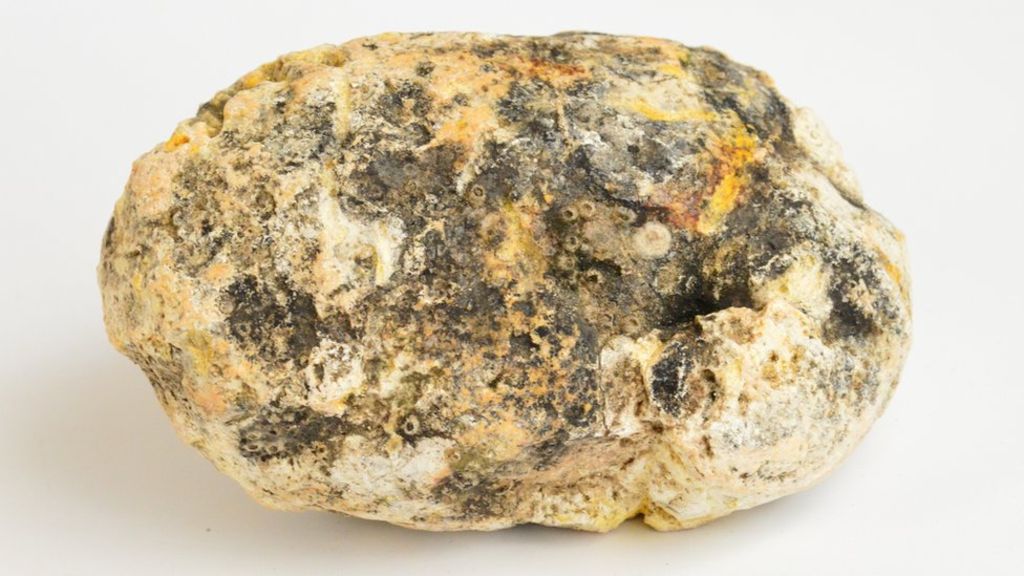 It has a waxy feel that sticks to you if you touch it, and it has a foul smell that Gary Williams describes as “like a cross between squid and farmyard manure.” 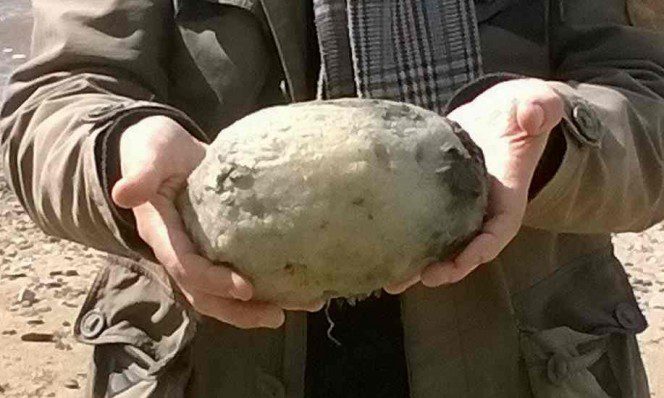 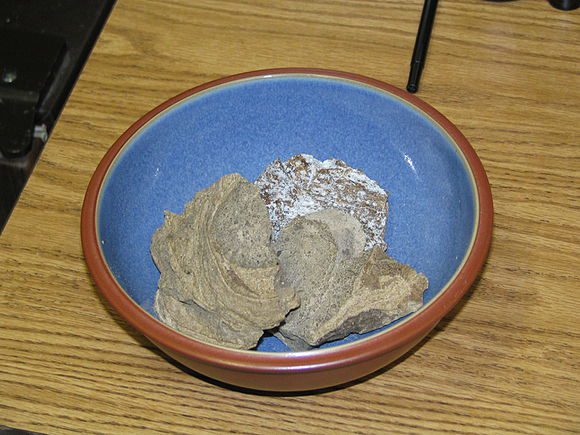 That’s because ambergris develops a sweeter smell over time and has been used in very fine and expensive perfumes for centuries. It may even be edible. Supposedly, a serving of eggs and ambergris was a favorite dish of King Charles II. 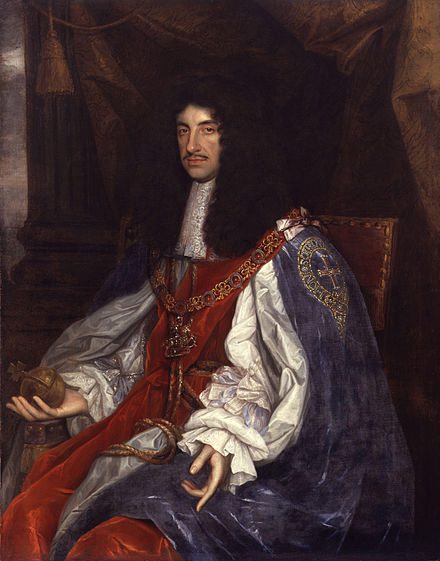 It should be noted that the trade of ambergris is illegal in some countries, including the United States, as it’s part of a wider ban on the hunting and exploitation of whales. In other countries, like the United Kingdom, it’s considered a waste product. 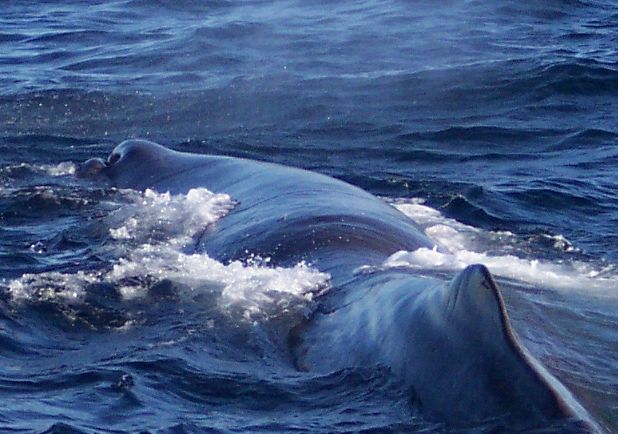