When Watson was found on the side of the road, rescuers thought he was dead. However, when they approached, they saw that he was still breathing. 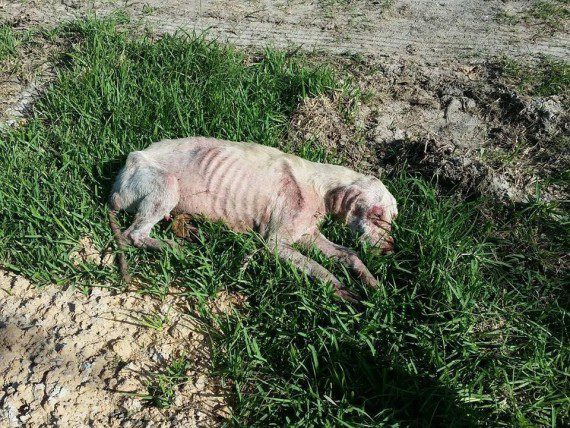 They immediately rushed the dog to the vet. Watson was in such bad shape, he barely acknowledged the people around him. 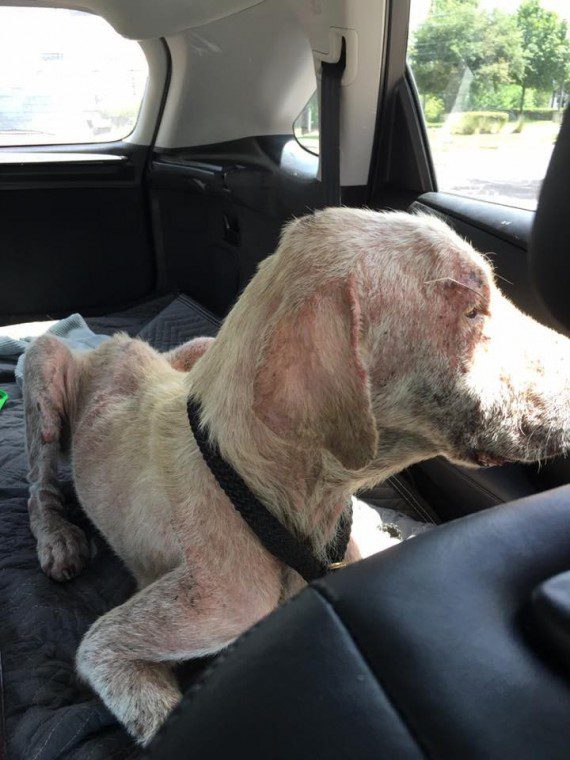 The vet noticed that Watson had all kinds of problems: mange, missing teeth, heartworms, heart disease, and he was also severely emaciated. But the dog started to show signs of life once he was in a safe place. 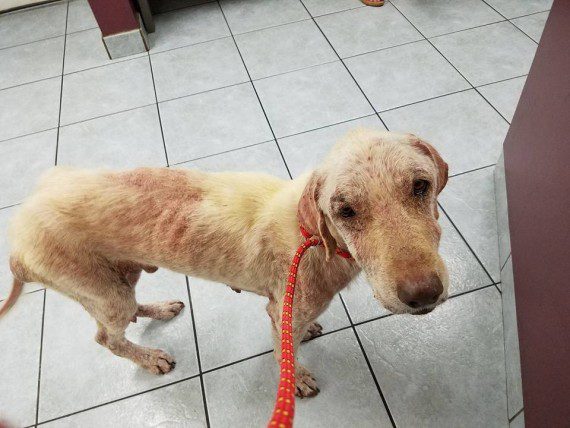 Watson was then taken in by Houston K-911 Rescueand they found him a foster mom. But when he first arrived at his new home, he was very hesitant and had no idea what to do. 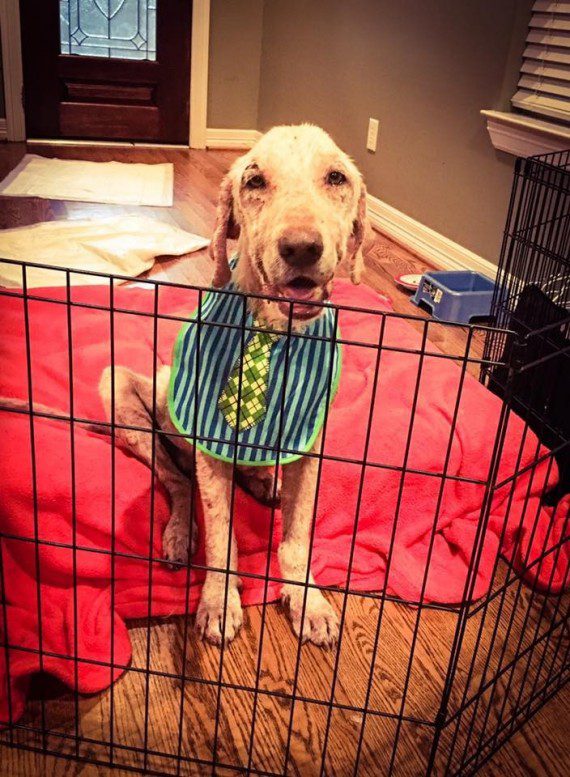 He acted like he’d never been inside a house before. He wouldn’t even lie in his doggy bed the first day. But just a few days later, he started to come around and make himself at home. 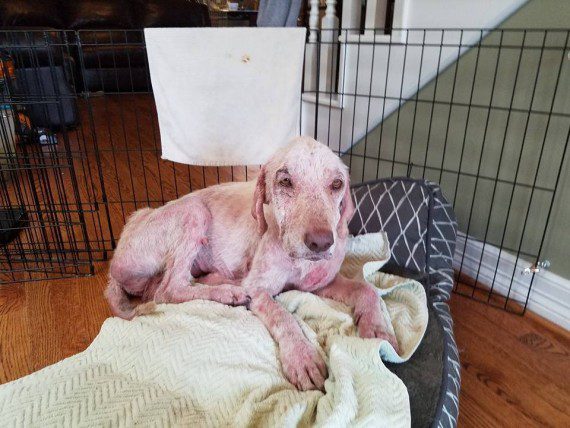 They decided to throw Watson a party to pamper the dog who’d never been pampered before in his life. And it looks like he really enjoyed it! 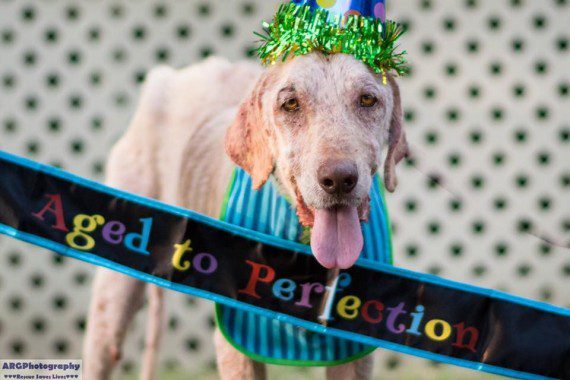 And there were plenty of dog treats to be eaten. 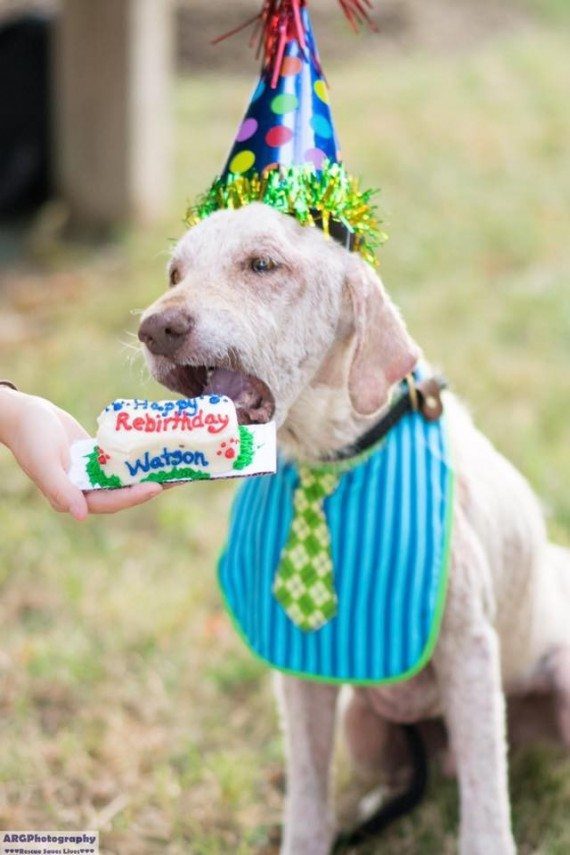 His condition must improve before being put up for adoption, but he is well on his way. In the meantime, he’s enjoying the life he was always meant to have. 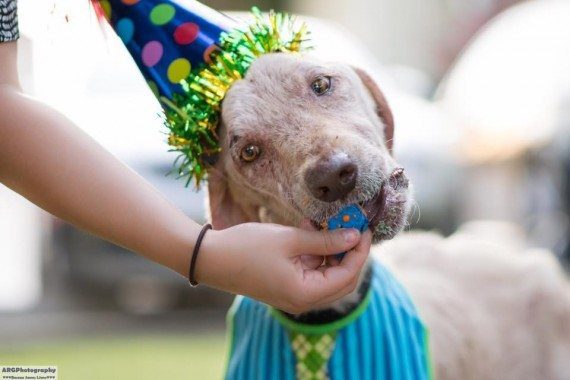