The 17-year-old boy in Memphis was playing the “No Lackin Challenge” a viral video craze on YouTube where people record themselves pulling guns on each other. The police said the Tennessee teen was shot in the head in a social media challenge gone wrong. 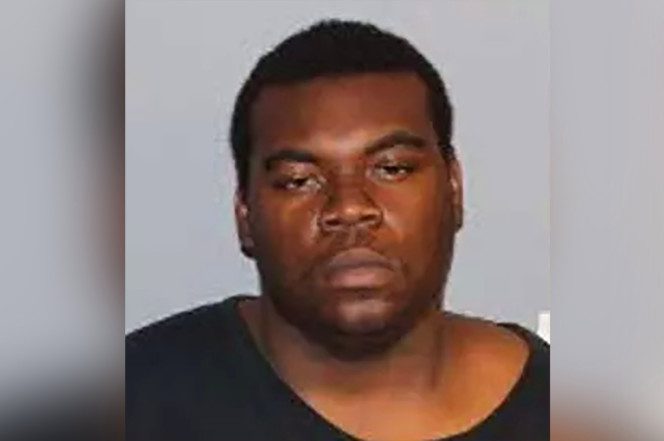 During the challenge, no one is supposed to pull the trigger. However, the teen’s friend, 21-year-old Sherman Lackland, accidentally fired his .40-caliber handgun.

The incident occurred while the pair was sitting in a booth at E’s Cafe in Memphis with other friends.

“[There was] a really loud bang, then I see the guy across from [Lackland] fall in the floor,” witness Thomas Fitzpatrick said.

The victim was rushed to the hospital in critical condition.

Lackland was later arrested on charges of aggravated assault, reckless endangerment and unlawful possession of a weapon.