Home
Humanity
Mother Of 8 Lives On Welfare, Claiming She Is Too Pretty To Get A Job

Single parents encounter challenges such as working and providing for their kids.  When that happens, it usually ends up falling on one person’s shoulders.  For that, they sometimes need assistance.

Taxpayers in England are outraged over the case of Marie Buchan.  Buchan is a mother of eight who receives government assistance.  The reason she doesn’t have a job is astonishing.

Birmingham, England native Marie Buchan, a single mother of eight, receives about £26,000 (or a little over $30,000) in welfare benefits yearly. She’s received a lot of attention in the British press for her claims that she’s too good-looking to work in her chosen field! 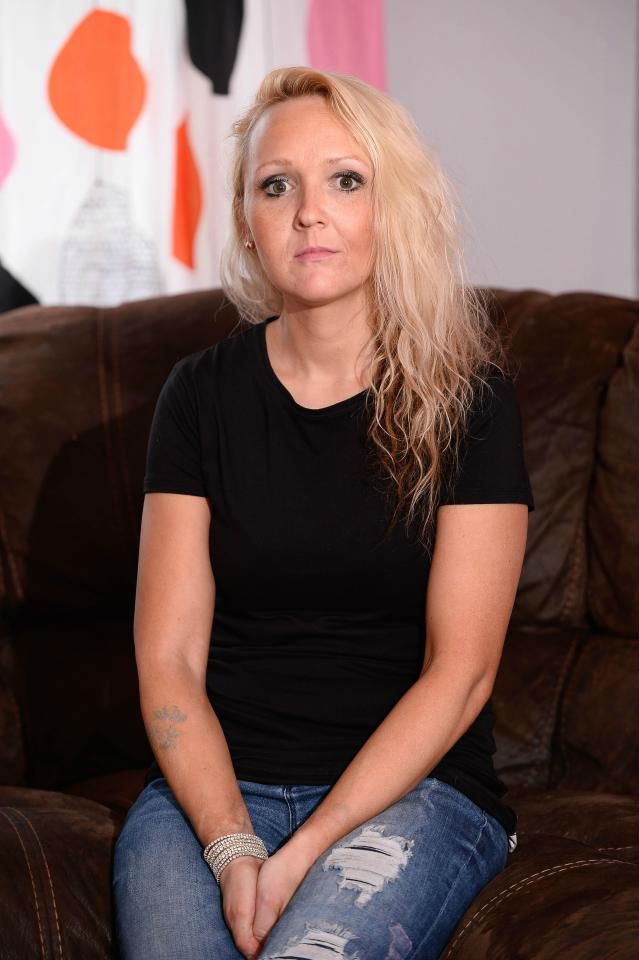 The British media refers to her as “Octomum.” Marie’s children range in age from three to 15, and she claims the benefits she gets from the government are necessary for raising her kids.  But many people in England feel she’s cheating the system by refusing to get a real job.

Marie studied to be an auto mechanic, but claims she’s been held back in the field by prejudice.The auto-garage world is dominated by men who don’t take her seriously, and instead only view her as a sex object. Marie has said that she chose the field precisely to combat that sexism, but has been unsuccessful. 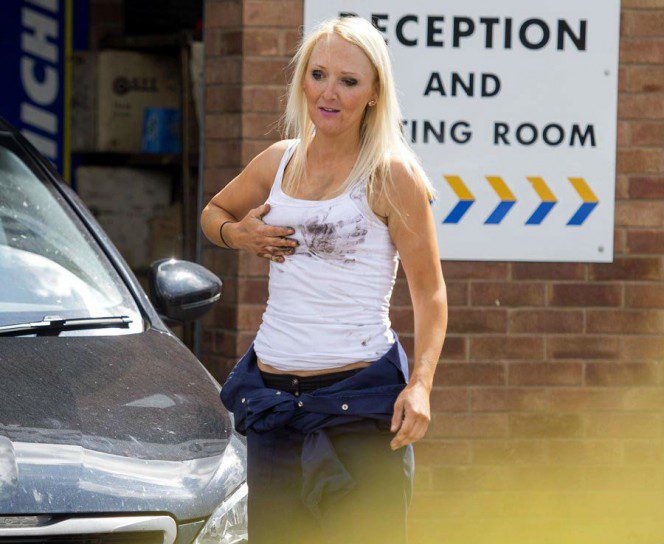 For a short time, she worked part-time as a personal support worker which was a job she said she hated.  The public found her attitude appalling, and many resented the fact that she only worked 16 hours per week in order to continue collecting welfare benefits! 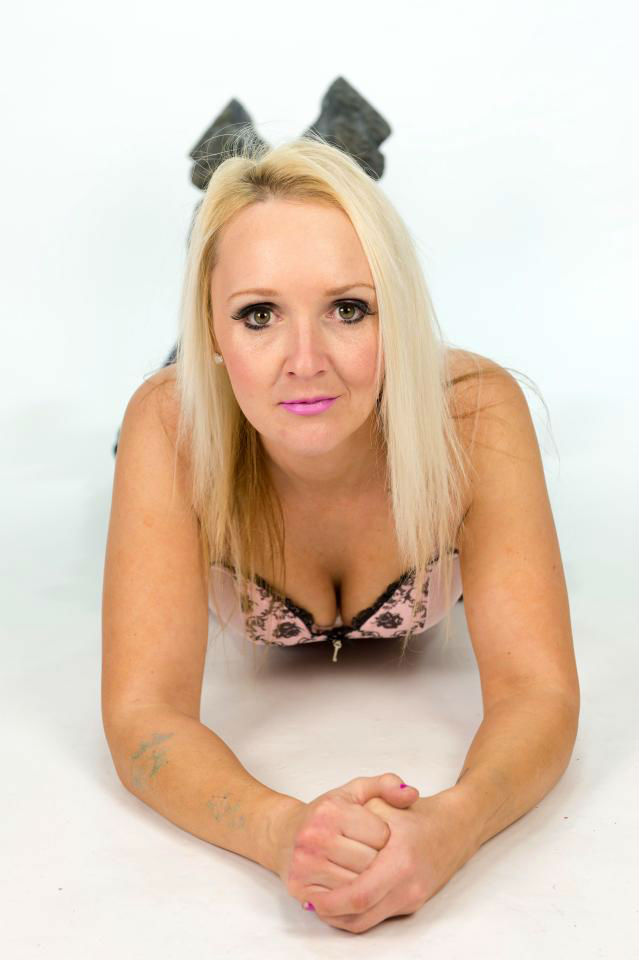 After Marie quit that job, her kids no longer qualified for free school lunches. Her rationale was that she didn’t actually make enough money in the job to cover the costs of buying her kids lunch every day… so she was better off just not working.