Home
Humanity
Two Officers Were Having Their Lunch, When Suddenly A Teenager Dropped This Note On Their Table…

Officer Rance Quinn, of the Kansas City Police Department, keeps a napkin from Chili’s in his pocket at all times. While this might seem strange, you should know that it’s no ordinary napkin. This napkin was given to him by a teenage girl while he and his co-worker were eating lunch at a local Chili’s a couple of weeks ago. The teenager didn’t say a word to either officer, she just dropped it on their table and walked away.

When he unfolded the crumpled napkin, Officer Quinn was met with five words: “Thanks for keeping us safe.” This message, while short and simple, was exactly what the two police officers needed to hear.

In a time when police officers are facing a great deal of criticism, a small gesture of thanks can make a world of difference. Thanks to this teenager’s note, Officer Quinn, his co-worker, and every other officer at the Kansas City Police Department have been reminded that their efforts do not go unnoticed. Scroll down to read Quinn’s full Facebook post about what happened in Chili’s that day. Believe it or not, the note was just the beginning!

“As many of you are aware there has been a significant anti police movement over the last few years. It can cause those of us in Law Enforcement to want to give up.

It seems though that the normally silent supporters are speaking out to support the profession.” 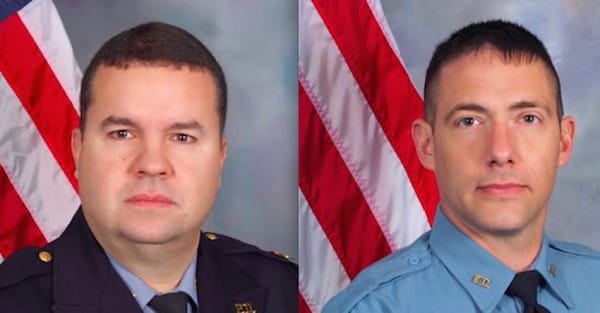 “As an example yesterday a coworker and I met at Chili’s for lunch to discuss many things. We were surrounded by people on all sides.

As a nearby table got up to leave a teenage girl from that table laid a napkin on our table that said ‘Thank you for keeping us safe.’ This young lady touched us in a way she might not have realized and before we could react to it the family walked out. We sat there and talked about what a fantastic gesture.  Next a female walks up with two young kids and tells us that her 5 yr old son who is deaf always wanted to meet a police officer. We interacted with our young friend. They walked off.  As we finished our meals and asked for our checks the waitress told us the table behind us bought our food. That was the table that left us our note. The waitress spoke about how much she supported us and could not thank us enough. What great people.”

“As I looked at her I could see true emotion in her eyes and she appeared to be tearing up. We tried to refuse the cards but she was having none of it. She said she wanted to buy our dinner but the other table did and bought us the cards instead. She left as we walked out. How awesome are all of these people!   We actually said to each other, ‘Let’s just stay at Chili’s forever.’” 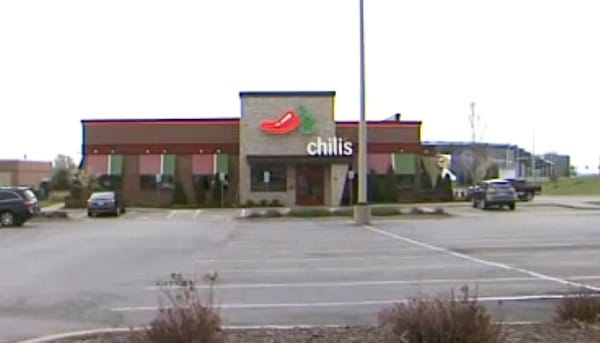 “So we got up and headed toward the front door and were stopped by the lady who introduced us to her son. She handed my coworker and I a gift card and told us how she really appreciated what we do. She spoke of her family in the military and she supports the military and law enforcement. She went on to say she always wanted to join but she is also deaf and could not.  I’m normally not a big ask you to share person but in this case please share in hopes that these gestures make it back to the people who did them so they will know just how appreciated and POWERFUL their actions were.” 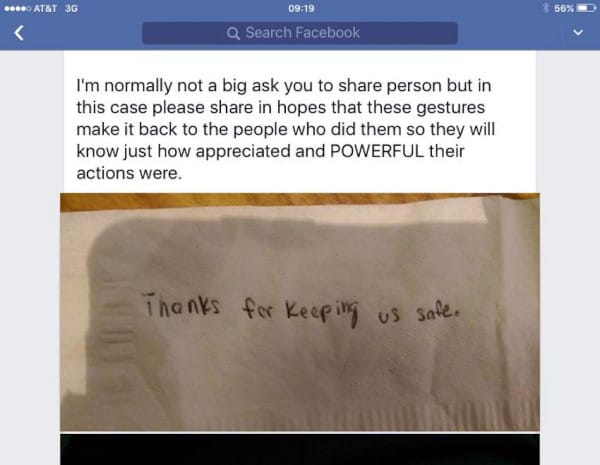 For more information about the heartwarming gesture, check out this video: