Cao Yuehua and Wang Deyi, an elderly couple from China, recently decided to mark their 70th wedding anniversary by reliving their big day in the exact same place it had taken place all those years ago. Their four children helped them find the exact same wedding dress, suit for the groom and large bouquet of flowers as they had used the first time around.

The loving pair met each other in 1943, at a student ball held in Yunnan, which became home to many evacuated Chinese citizens during the Second World War. 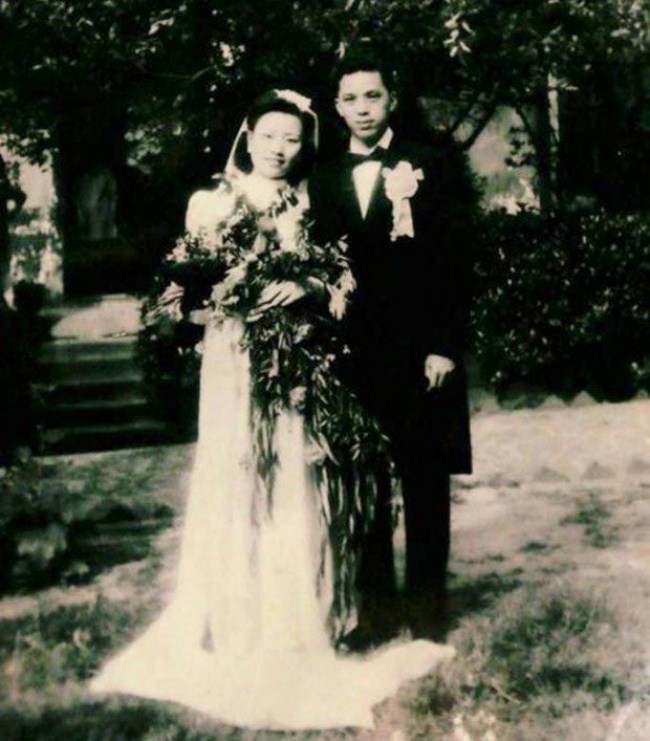 Soon after, Cao was called up to serve as a translator first in Myanmar and then in India. Wang stayed behind in China. 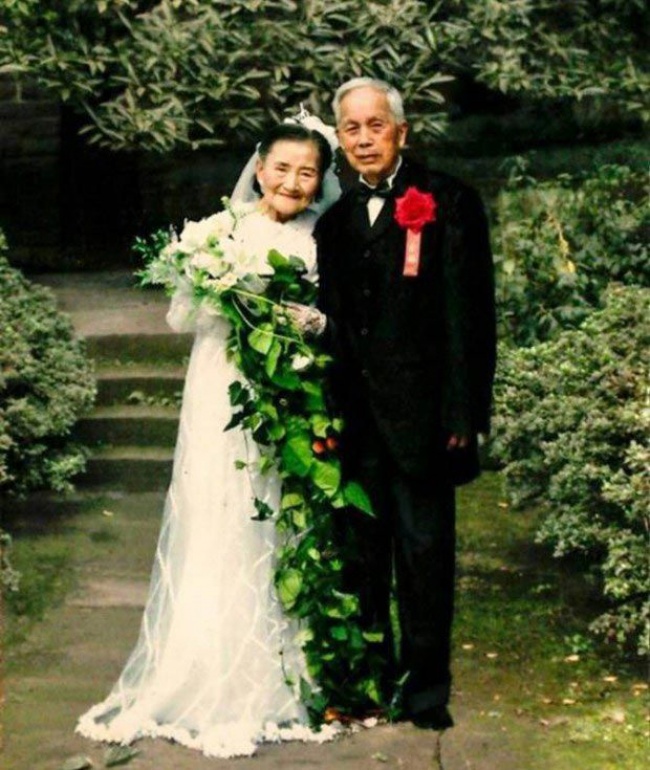 Seventy years later, the couple returned to the exact same park where they had got married, in order to relive the most important moment of their lives one last time. 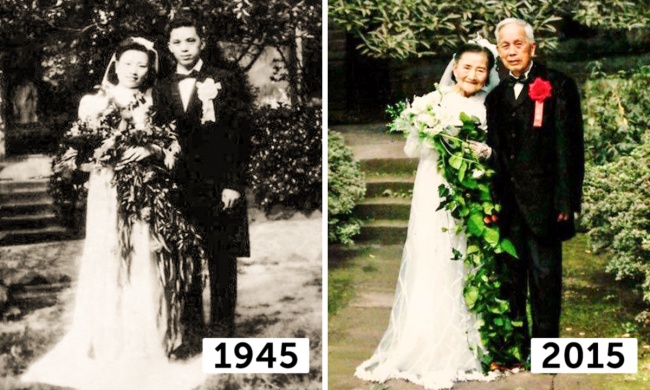 “They’ve lived through tough times, but they never stopped loving each other. We want to help them preserve their memories of the love they’ve shared“, said the couple’s youngest son, sixty-year-old Cao Pangpei. 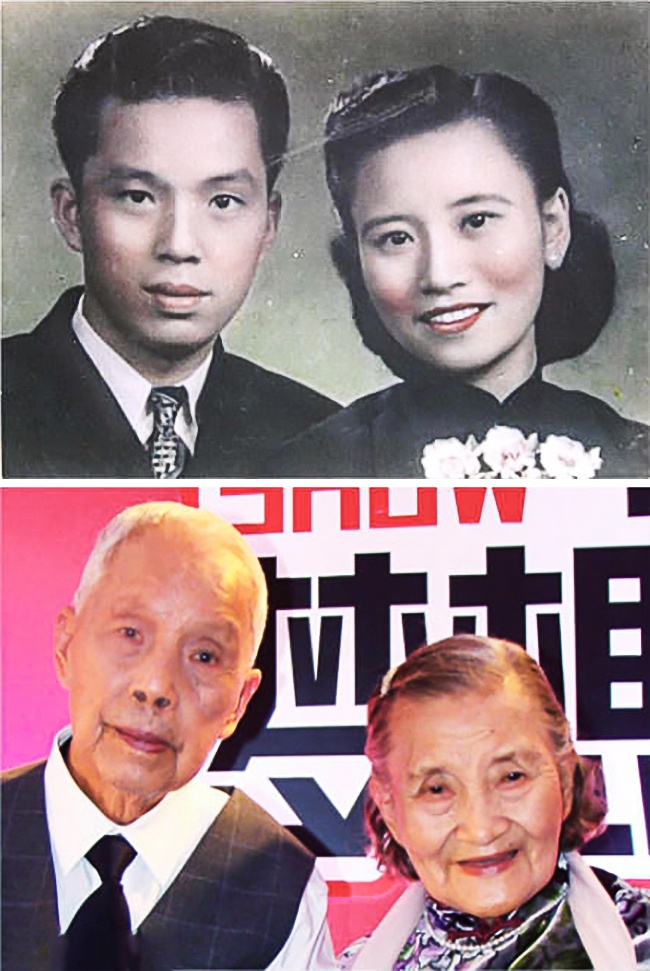 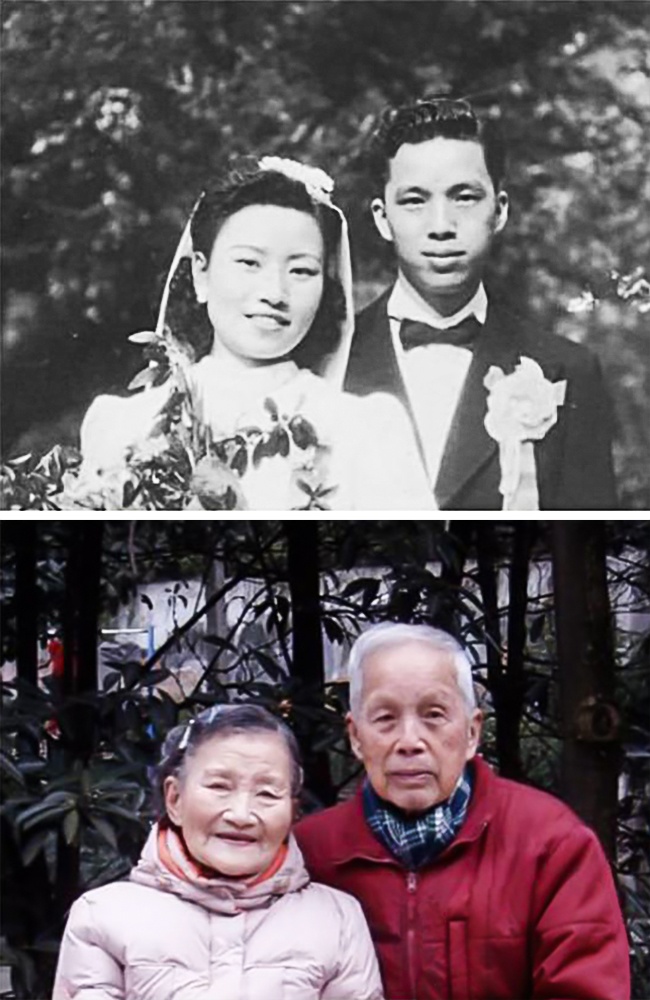