World War II ended in September of 1945, ending several years of combat, loss and destruction to an end. But even 70 years later, people are still uncovering remnants of this terrible time in history.

A discovery was recently made in the rural Nevsky Pyatachok region of Russia that sheds new light on the war. During an archaeological dig, historians found a lock box trapped in mud. When they opened it, they realized that what hid inside should have probably remained lost.

The box was covered in mud and was very heavy. 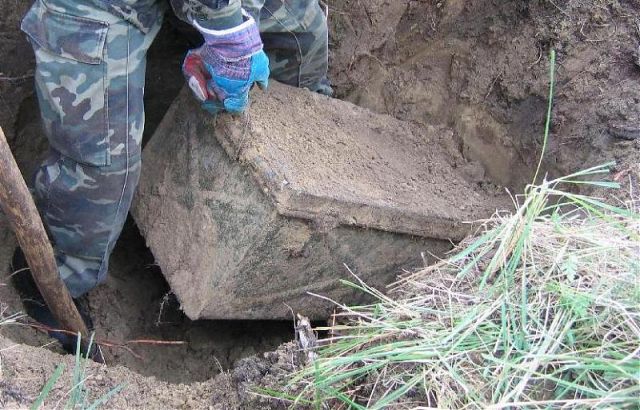 Inside was a map of someone’s life…from 70 years ago. 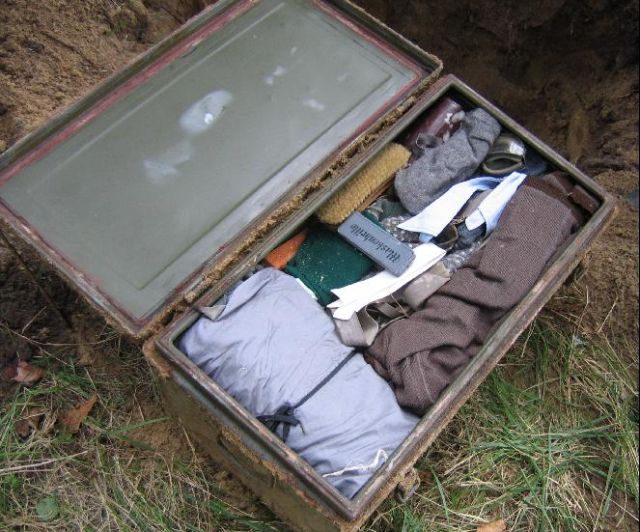 They discovered a German Reichsmark, as well as a card identifying a member of the Nazi party. 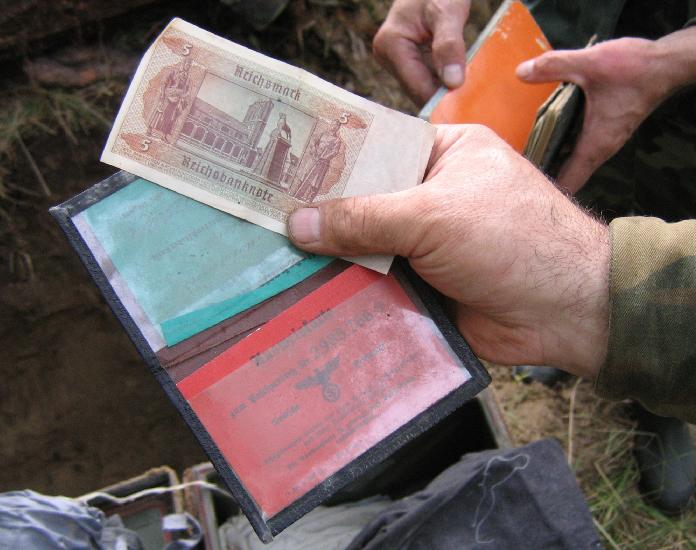 It seemed like the box had been packed in a hurry. 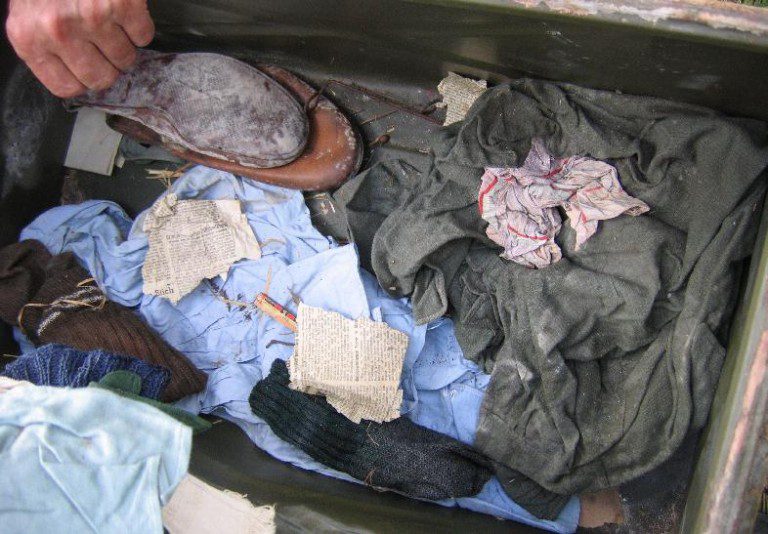 These cigars look like they could be brand new. 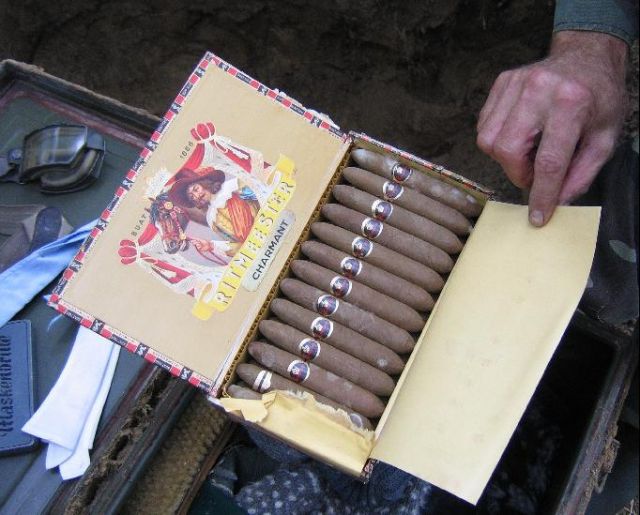 Whoever left this box really liked his cigars. 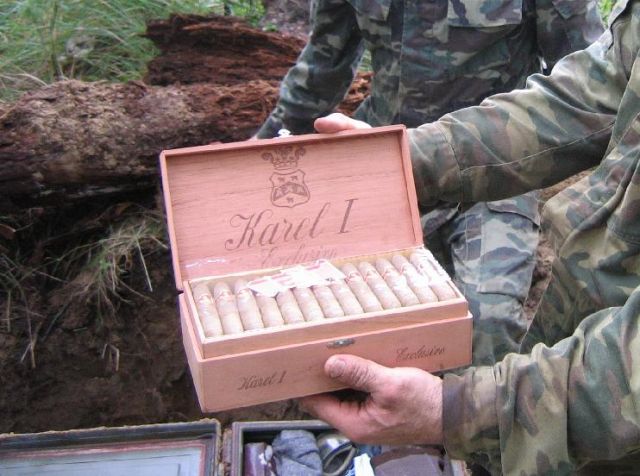 And booze. Check out this Jamaican rum! 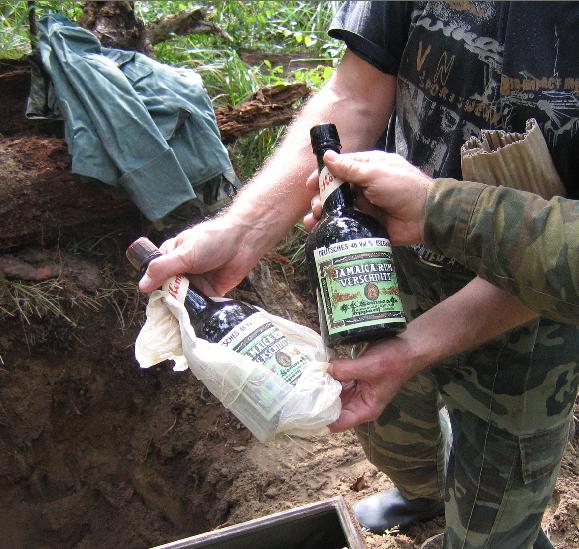 Here is the German soldier’s cap. It’s safe to say he’s no longer with us. 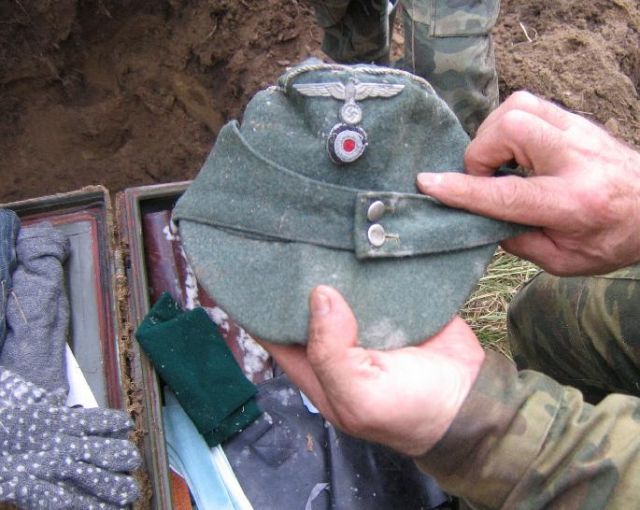